Bless Hashem, O my soul and do not forget all His bounties.

Home » How do American-Israelis celebrate Thanksgiving in the Holy Land? 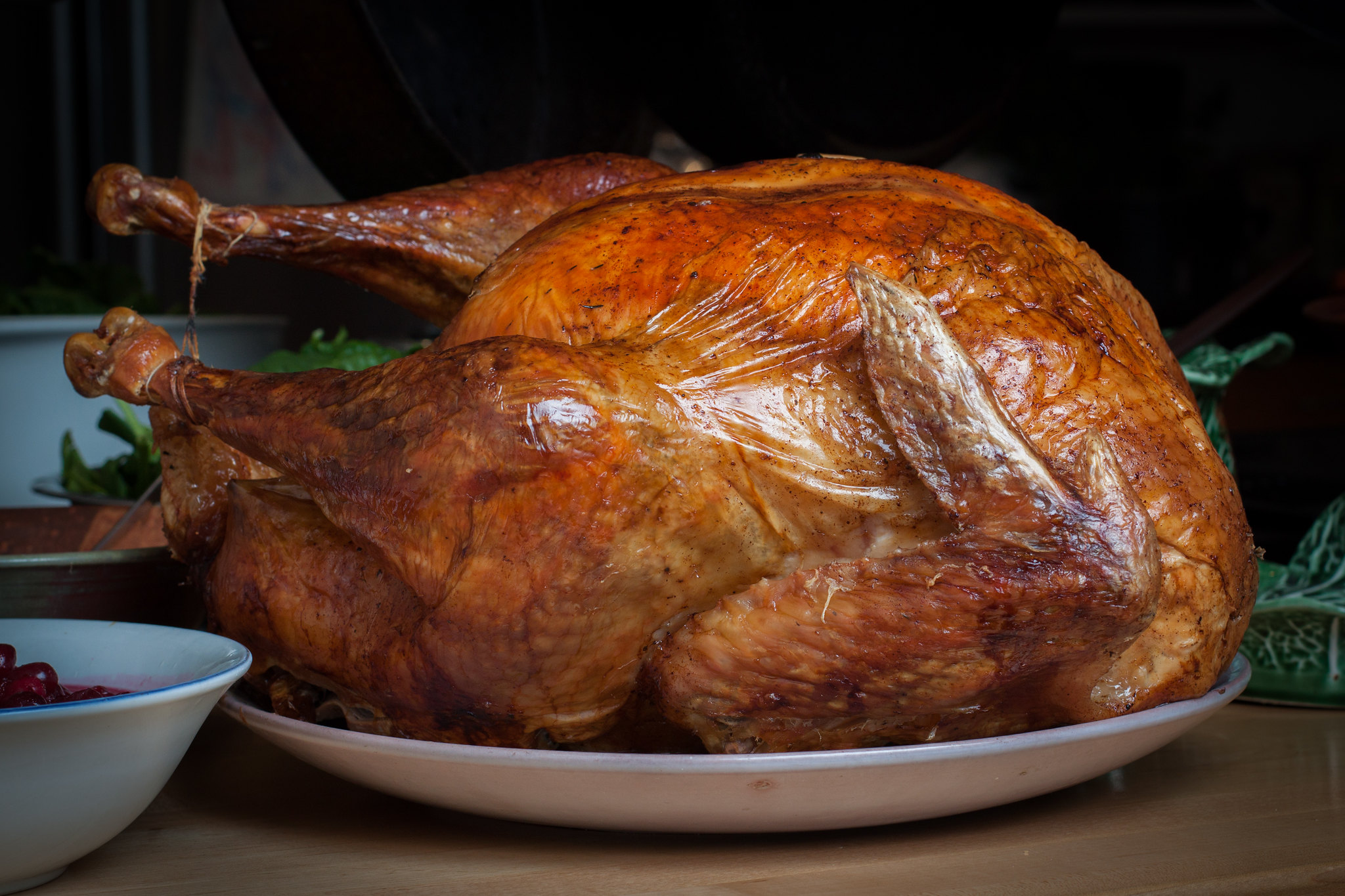 Moving to Israel brings means leaving many things behind but for many American Olim (immigrants) Thanksgiving is a tradition they continue to celebrate in the Holy Land. Transplanting the holiday presents challenges, culinary and religious, but for these ex-pats, celebrating their connection with the United States is worth the effort.

Daniel Schwartz is a lawyer who made Aliyah to Rehovot from New York six years ago. As a Holocaust survivor, his father was enthusiastic about observing the Thanksgiving holiday in what Schwartz described as a “Passover seder without the matzah.”.

“When I was growing up, Thanksgiving was the day my holocaust survivor parents and relatives celebrated being American and expressing gratitude for all the opportunities and good fortune they found in America,” Schwartz told Israel365 News.”My father was a staunch Zionist, but he always said that America was the greatest country in history.”

Schwartz remembers dressing up for the festive meal which included hors d’ oeuvres and cocktails. He still celebrates Thanksgiving with his anglo community.

“It’s the one American holiday we continue to observe,” Schwarts said. “I didn’t flee America when I made Aliyah. I carry her democratic spirit and much of the American ethos with me. It’s compatible with my Zionism. They complement one another. So, I observe Thanksgiving in Israel. I remember my parents’ pride and I recall the great life I had in America. It was a great life and it’s worth remembering and I’m grateful for it all.”

“For 364 days a year, I celebrate becoming Israeli,” he adds. “This one day a year, I remember with gratitude where I came from.”

But Schwartz’s US-born children are not continuing the tradition.

“I think the Thanksgiving observance is going to end with me and my wife, “ he said. “Even though my kids were born in the US, they are already not so interested in it. Which is fine. I understand that they don’t necessarily have the same outlook about the United States or the same ongoing personal connection.”

This communal approach to the family holiday was also adopted by Mark Powers who retired to Ashkelon three years ago.

“Every year, a group of former Americans get together for a shared Thanksgiving dinner,” Powers said. “The theme of the holiday is certainly compatible with Judaism. It also gives friends an opportunity to get together and share our Aliyah experiences.”

Powers noted that celebrating the holiday feast with Israelis presents culinary challenges. Israelis eat a lot of turkey meat, consuming around 28 pounds of turkey a year, nearly double the 16.7 pounds eaten by most Americans. But Israelis are not used to roasting a whole bird that is larger than most domestic ovens.

The trip to the butcher is especially challenging.

“He doesn’t understand that we don’t want him to cut the turkey up,” Powers said. “Or that we want it with the skin intact. But this year, the butcher was ready for us when we ordered a whole turkey.”

“But when we ask the supermarket for cranberry sauce, they still think we are crazy,” Powers said. “Israelis don’t know what a cranberry is.”

Though fresh cranberries are still unavailable in Israeli supermarkets,  cranberries are a staple in Russian kitchens. Thanks to Russian immigration, frozen cranberries are slowly making their way into Israeli stores. Some celebrants substitute locally grown pomegranate which is in season on Thanksgiving.

Many Orthodox Jews make their decision about celebrating the American holiday based on religious considerations. Lev Seltzer moved to Ramat Bet Shemesh in 1998. As a Haredi Jew, the Halachic (Rabbinic law) issues are a major consideration. He cited the opinion of Rabbi Moshe Feinstein, a preeminent 20th-century Halachic authority. Normally, it is forbidden for Jews to copy the customs of non-Jews, and, in fact, many Orthodox Jews adhere to this stringency regarding Thanksgiving. Rabbi Feinstein noted the religious element in the founding of the holiday but noted that observance of Thanksgiving is not considered by Christians to be a religious obligation. Rabbi Feinstein ruled that eating turkey would be permissible.

“I don’t celebrate it,” Seltzer said. “But I follow the ruling by Rabbi Feinstein and always try to make some turkey for dinner on Thanksgiving. I usually have one or maybe two kids over for a meal – it has been a while since I had more than that.”

This is also a way for Seltzer to maintain a family tradition that connects him with his relatives in the US.

“When the kids speak with their grandparents who still live on Long Island, even though they don’t celebrate Thanksgiving, they can still say that their father made for them turkey for dinner,” Seltzer said. “This keeps some sort of connection with my parents even though we are so far away.”

Religious Israelis were inundated with holidays just a few weeks ago, each holiday requiring a family feast. And every Shabbat is marked by three festive meals. Some religious Israelis solve this dilemma by doubling up and serving the Thanksgiving Feast on Shabbat evening.

But for Dr. Rivkah Lambert Adler, this was one of her reasons for giving Thanksgiving a pass. She was, in fact, the only respondent who does not celebrate Thanksgiving in Israel.

“I actually stopped observing Thanksgiving when we still lived in America and I certainly don’t observe it here,” Dr. Adler said. She moved to Israel in 2010 and lives in Efrat. “As a Jew, I already have a calendar full of holidays that are authentically mine. Also, the actual origins of Thanksgiving aren’t very pleasant.”

She emphasized that the concept of giving thanks was deeply embedded in Jewish thought and practice.

“One of my life goals is to constantly be aware of and express my gratitude to God for all the blessings I have,” she said. “I don’t need a special day to be reminded to do that.”

Dr. Adler has adopted several personal ”thanksgiving” customs. She noted that the name “Yehudim” is derived from the verb l’hodot, which means to thank.

“In a fundamental way, to be a Jew means to be grateful,” she said. She published a “Thanksgiving Journal” titled 100 Days of Thanking Hashem: Build our Spiritual Capacity for Gratitude, One Day At A Time describing her experiences of recording “daily blessings, small and large, that God showers upon us at every moment.”