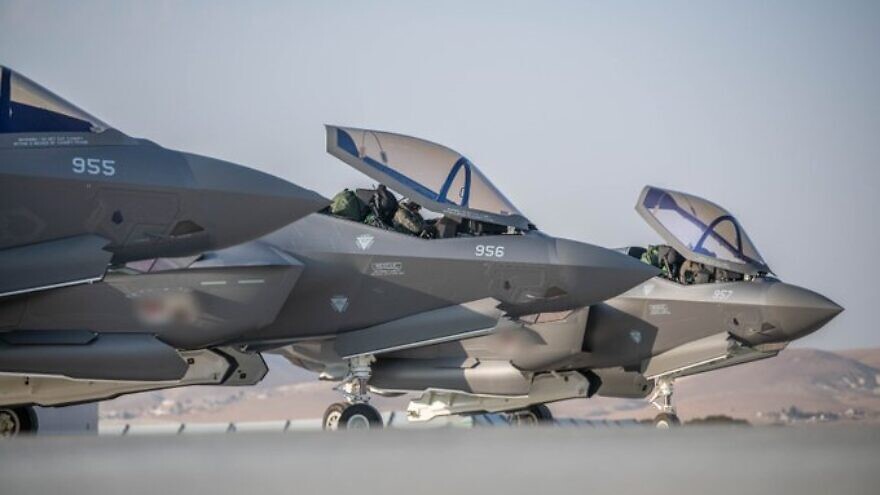 Despite the rapid progress being made by Iran in its accumulation of fissile material and construction of advanced centrifuges, it is still estimated to be between 18 months to two years from being able to construct a nuclear weapon, he said.

While Israel Defense Forces Chief of Staff Lt. Gen. Aviv Kochavi said on Tuesday that the Israeli military is speeding up preparations for Iran, according to Ben-Eliyahu, the decision regarding whether to mount a strike against Iran may not be around the corner.

In remarks delivered during U.S. Central Command chief Gen. Michael Kurilla’s visit to Israel this week, Kochavi said that Israel and the United States are “operating together on all fronts to gather intelligence, neutralize threats, and prepare for various scenarios in either one or multiple arenas.”

The two countries, he said, were “training and developing joint military capabilities at an accelerated rate in the face of the developing threats in the Middle East, and against the Iranian regime in particular.”

Ben-Eliyahu told JNS that despite this, Israel will likely continue to pursue a diplomatic solution regarding Iran for some time yet.

With regard to the IAF’s capabilities, Ben-Eliyahu stressed that Israel’s fourth-generation F-16s and F-15s still have a vital role to play.

In recent years, the IAF has upgraded its F-16s, including the older F-16 C/D “Barak” and the newer F-16 “Sufa,” with new munitions capabilities and other key systems.

These older aircraft can reach altitudes and distances, and carry payloads, that do not fall short of the F-35, and in some cases surpass it, said Ben-Eliyahu.

Moreover, the former IAF commander has drawn attention to the way in which newer and older fighter aircraft can cooperate, stating that “after the ‘Adir’ [the IAF’s designation for the F-35] trailblazes a path through its stealth, the older planes can then arrive after it and infiltrate enemy air space.”

For its part, Iran appears to be forging ahead with its nuclear program.

According to a report published on Monday by the Washington-based Institute for Science and International Security, Iran is building a new tunnel complex under its Natanz uranium enrichment site. The complex will house a large-scale assembly facility for advanced centrifuges, and could also serve as a uranium enrichment plant, according to the report.

In September, Reuters reported that Iran’s stock of uranium enriched to 60% has grown to 55.5 kilograms—enough for a nuclear bomb if enriched to 90%. The information was based on a report by the United Nations’ International Atomic Energy Agency.

“Iran now can produce 25 kilograms [of uranium] at 90% if they want to,” the report cited a senior diplomat as saying at the time.