This is my comfort in my affliction, that Your promise has preserved me. 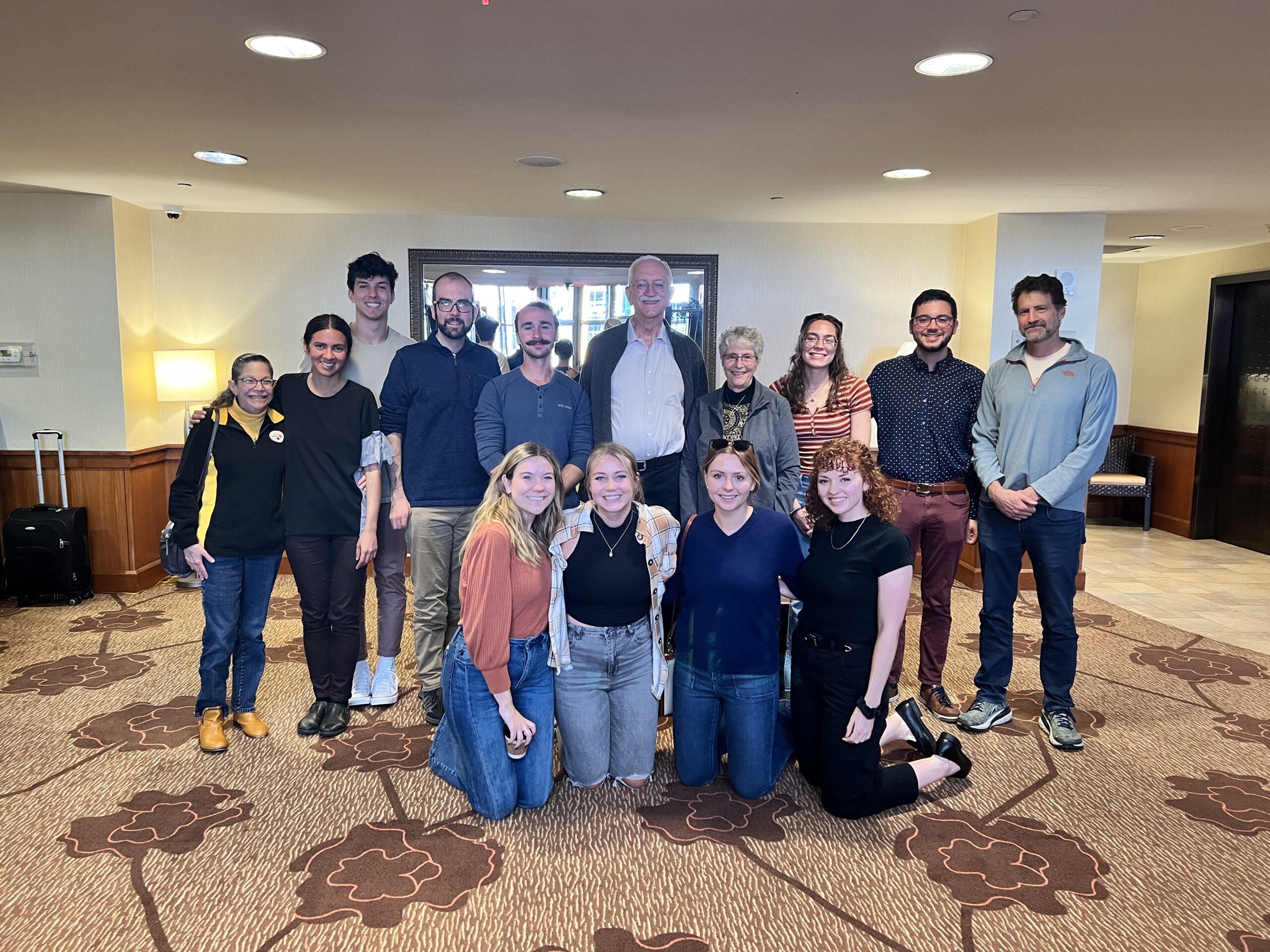 Amid concerns that antisemitism in the US is on the rise, a Christian organization led students and young professionals in a weekend commemoration of the worst attack targeting Jews in US history, the shooting at the Tree of Life synagogue.

Passages, a Christian organization that brings college students with leadership potential to Israel, organized a weekend visit for Christian college students to interact with the Pittsburgh Jewish community. The group arrived one week after the commemoration of the shooting at the synagogue which took place on October 28, 2018. On that day, eleven synagogue members were killed when a gunman entered the sanctuary and opened fire during the Sabbath morning prayers, making it the deadliest antisemitic attack in US history:

Vowing to fight rising antisemitism in America, the 15-member Passages alumni leaders group comprised of campus and young professional leaders expressed solidarity with the community and dedicated the weekend visit to building solidarity and bringing about healing, while engendering Jewish-Christian friendship.

“[We came to] learn about resilience, allyship, and antisemitism in our own backyards,” the group said in a statement.

The Christian group was given a walking tour of the Squirrel Hill neighborhood and learned about the history and significance of Pittsburgh’s Jewish community, dating back to the end of the 19th century. They then visited the Tree of Life synagogue where they prayed and had a moment of silence in memory of the victims. The group joined a family of the community for a Shabbat dinner, met with families of the victims and survivors of the attack, and had an opportunity to discuss how to speak out against antisemitism in their own contexts.

“This experience was so powerful – not only for our participants – but also the members of the Pittsburgh community we met,” said Darion Ouliguian, Passages Associate Director of Israel Engagement.  “The opportunity to hear stories, share meals, and learn from those who are passionate about education, community building, and healing is a privilege that cannot be understated. It is also a privilege to witness transformed young Christian leaders, emboldened to act and educate their communities about these stories, and about the realities of Jew-hatred in our country.”

Passages educates Christian college and graduate students and young professionals from across the United States through a variety of educational programs, including subsidized immersive educational trips to Israel. Since 2016, thousands of students have participated in Passages’ Israel trip.

“As we continue to see a rise in acts and severity of Jew-hatred across our country from all facets of society, experiences such as this are essential for our next generation of Christian leaders,” added Ouliguian. “The face-to-face interaction with these stories humanizes the issue, and inserts us into the larger story. We now have a real stake in the game, and can only respond through action. I am hopeful that through initiatives such as this, we can embolden Christian allies for the Jewish people, and ultimately send this message: You are not alone.”

The group also met with the 10.27 Healing Partnership, a Pittsburgh-based organization that provides support for those directly and indirectly affected by the Tree of Life shooting.

“Having a group of young leaders from diverse cities and sects of Christianity come to our community to learn deeply about our Jewish community and the ways that the antisemitic attack 4 years ago forever impacted us was incredibly powerful,” said Maggie Feinstein, Director of the 10.27 Healing Partnership. “We know that in the future there are more opportunities to build deep allyship and protections from identity-based violence when we see leaders like this,”