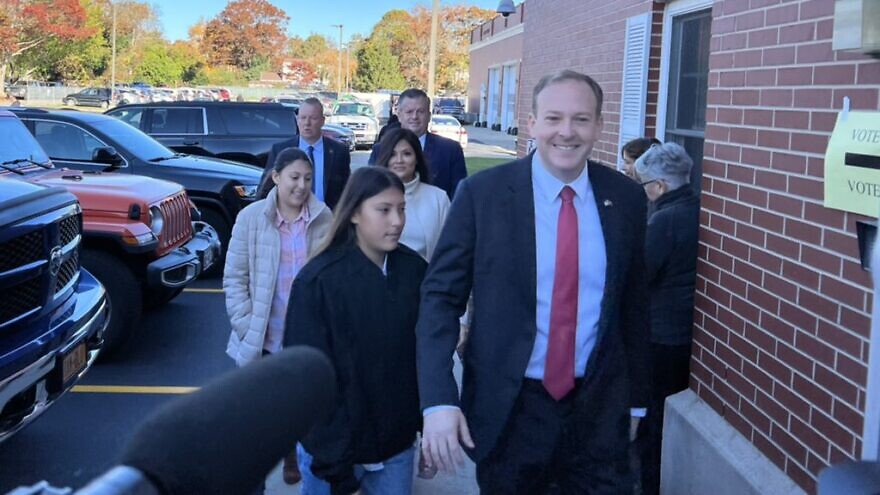 Republicans are looking to see whether predictions of a “red wave” will come true as polls close across the country this evening for the 2022 midterm election.

Usually, the party in control of the White House loses seats in the midterm—and with an unpopular president, high inflation and a stalled stock market, Republicans were hoping for a dominant performance.

With 35 Senate seats at stake, Republicans need to gain at least one additional seat for a Republican majority in the Senate. Races that could determine who controls the Senate include states like Georgia, Pennsylvania, Nevada and Arizona.

In the House of Representatives, most of the competitive races are those currently occupied by Democrats in districts that can go to either party. Add that to what is believed to be a Republican advantage without the coattails of popular presidential candidate, and Republicans seemed likely to end up taking control of the House. Still, many races are polling close.

While Republicans are amplifying a concern over the economy and crime, this year’s decision by the U.S. Supreme Court to overturn Roe v. Wade fired up the Democratic base over the summer months—and tonight’s results would reflect whether that energy has subsided and whether it was enough to overcome the GOP’s advantage.

Besides Congress, there are also a number of close-but-important races for governor, including in Georgia, Florida, Michigan, Pennsylvania, Arizona, Kansas, Maine and New York.

Looming large over the midterm is former President Donald Trump, who has teased a “big announcement” from his resort in Mar-a-Lago on Nov. 15. Tonight’s results will be the first since 2020 where his brand of conservatism is put through a national test by those he had endorsed.

Jewish Republican challenger Rep. Lee Zeldin has been making a recent comeback in the polls, with many supporters in the Jewish community. WINNER: Kathy Hochul
Pennsylvania: Josh Shapiro vs. Doug Mastriano

Oz is backed by the Republican Jewish Coalition with more than $3 million in ads.
Georgia: Raphael Warnock vs. Herschel Walker

Ryan, a member of Congress, is running as a moderate Democrat against the Trump-endorsed Vance. Vance was a speaker at this year’s CPAC Israel. WINNER: J.D. Vance
Connecticut: Richard Blumenthal vs. Leora Levy