How did the religious parties do in the Israeli elections?

Moshe chose capable men out of all Yisrael, and appointed them heads over the people—chiefs of thousands, hundreds, fifties, and tens.

Home » How did the religious parties do in the Israeli elections? 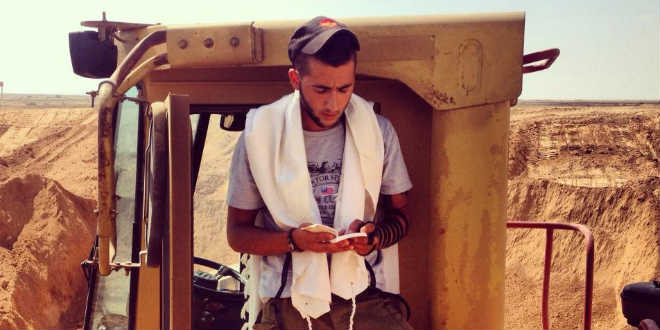 On Tuesday night, Israelis went to the polls for the fifth time in four years to elect the 25th Knesset and the parties that explicitly describe themselves as religious did overall well.

Shas, the Haredi religious party whose supporters are mostly Sephardic and Mizrahi Jews, gained one seat in the elections, winning ten seats.

Bayit Yehudi, an Orthodox and religious Zionist political party, did not pass the threshold so remained without any seats.

But the big story was with Religious Zionism led by Bezalel Smotrich. At the behest of Netanyahu, Religious Zionism merged with Otzma Yehudit led by Itamar Ben Gvir who held the only seat for his party after the last elections in March 2021. Religious Zionism held six seats in the 24th Knesset but the merger with Ben Gvir was clearly successful as the dual party garnered a total of 14 seats in Tuesday’s elections.

The appeal is in their platform. Looking outward from the Holy Land, the party wants to stem the growing tide of antisemitism plaguing diaspora Jewry, including the BDS movement and the delegitimization of Israel on Jews around the world, specifically on college campuses. At the same time, the party wants to focus on aliyah, attracting Jewish immigration from abroad.

But the big increase in support is from the party’s domestic policies. The party unabashedly supports Jewish settlements in Judea and Samaria, a cause that is increasingly supported by the Israeli public, surveys show.

The party is also vocal about supporting Jewish prayer on the Temple Mount. This contrasts sharply with left-wing interim Prime Minister Yair Lapid who opposes it.

This trend can be expected to continue as the population of religious Jews is growing. Israel’s current population stands at 9.2 million and is expected to grow by 70 percent to nearly 16 million by 2050. Israel’s National Economic Council produced a report that predicted that of those 16 million, about a quarter, or 3.8 million, are projected by Israel’s National Economic Council to be ultra-Orthodox.