Herzi Halevi approved as next IDF chief of staff

Home » Herzi Halevi approved as next IDF chief of staff 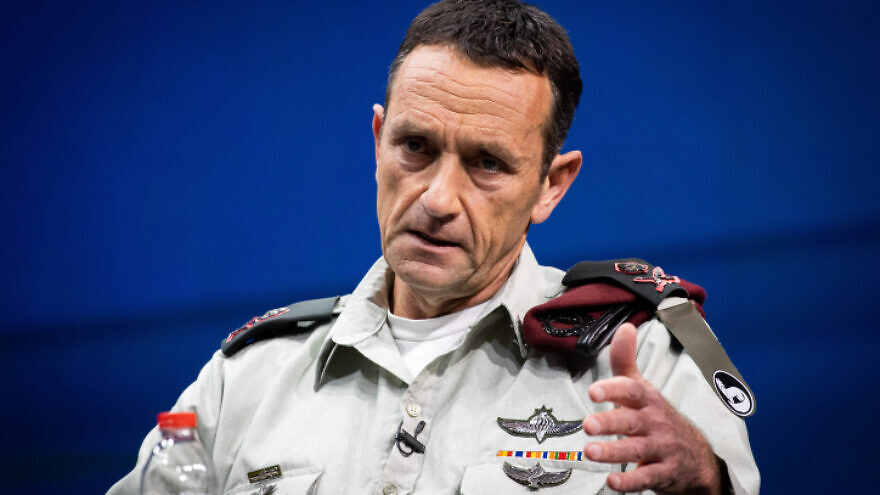 The Israeli government on Sunday approved the appointment of Maj. Gen. Herzi Halevi as the twenty-third Chief of Staff of the Israel Defense Forces. Halevi will replace Lt. Gen. Aviv Kochavi, whose term ends in January 2023.

Israeli Defense Minister Benny Gantz announced on Sept. 4 that he had selected Halevi to be the next military commander, and on October 18, the Senior Nominations Advisory Committee approved the selection, after ruling that a transition government can appoint an IDF chief of staff.

Halevi, who until now served as IDF deputy chief of staff, has served in many positions in the IDF, including as head of the military’s Southern Command, and chief of the Military Intelligence Directorate. He also commanded the General Staff Reconnaissance Unit (Sayeret Matkal) during the Second Intifada.

He added, “The central challenge has not changed: Our enemies do not want the existence of the State of Israel, and we must always, at any given time, be stronger, more sophisticated, and more determined than them.”

Lapid praised the outgoing chief of staff, calling his time in the role as “a glorious chapter in this book of life.”

It was impossible, said Lapid, “to avoid mentioning his enormous contribution to Israeli security, to the IDF’s quality, and to the power of the state.”