Yerushalayim built up, a city knit together, to which tribes would make pilgrimage, the tribes of Hashem, —as was enjoined upon Yisrael— to praise the name of Hashem. 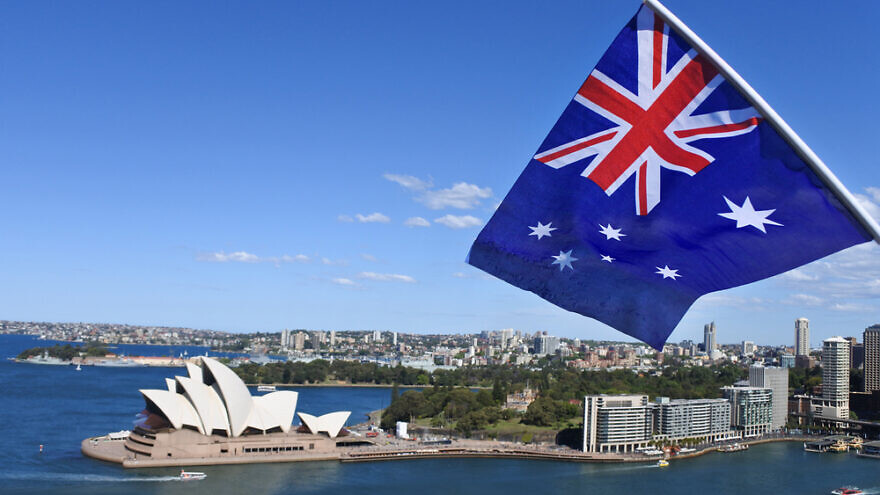 The Australian Cabinet instead agreed that Jerusalem’s eventual status must be resolved via peace negotiations with the Palestinians that lead to a two-state solution.

“We will not support an approach that undermines this prospect,” Australian Foreign Minister Penny Wong was quoted by the Associated Press as saying on Tuesday.

The Labor Party, with Anthony Albanese as prime minister and Wong as the top diplomat, rose to power in May 2022.

According to Monday’s Guardian report, the Australian Department of Foreign Affairs and Trade recently dropped the following two lines of text from its website:

“Consistent with this longstanding policy, in December 2018, Australia recognized West Jerusalem as the capital of Israel, being the seat of the Knesset and many of the institutions of the Israeli government.

“Australia looks forward to moving its embassy to West Jerusalem when practical, in support of, and after the final status determination of, a two-state solution.”

The lines were deleted after the Guardian Australia asked the current government questions about the matter.

In response, Israeli Prime Minister Yair Lapid denounced Canberra’s move, saying in a statement that, “Jerusalem is the eternal undivided capital of Israel and nothing will change that.

“In light of the way in which this decision was made in Australia, as a hasty response to an incorrect report in the media, we can only hope that the Australian government manages other matters more seriously and professionally,” Lapid added.

The Israeli Foreign Ministry announced that it would summon Australia’s ambassador over the issue.