Study: Nearly half of Israelis agree Iran nuke sites should be attacked even without US support

Of David. Blessed is Hashem, my rock, who trains my hands for battle, my fingers for warfare;

Home » Study: Nearly half of Israelis agree Iran nuke sites should be attacked even without US support 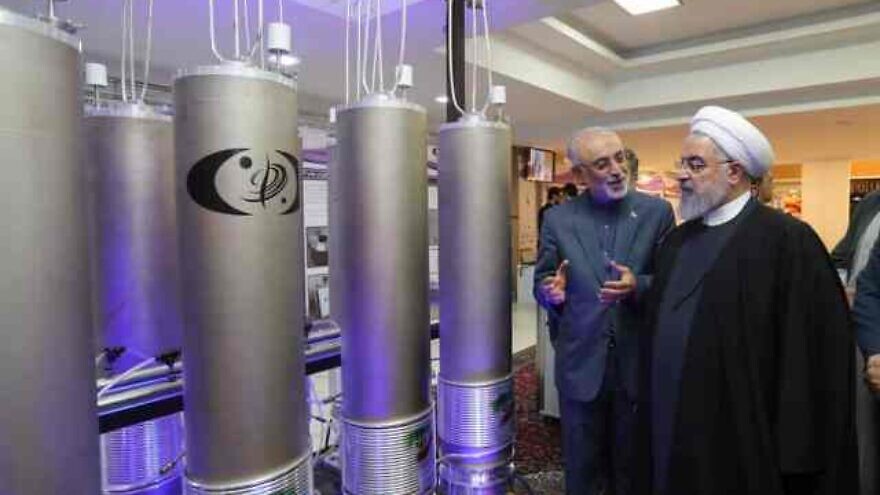 Forty-nine percent of all Israelis, and 55% of those who are Jewish, strongly or somewhat agree that Israel should attack Iranian nuclear sites even without U.S. support, according to a survey by the Israel Democracy Institute.

The study also found that less than a third of Jewish Israelis (31%) want the next government in Jerusalem to advance the two-state solution as a means of resolving the conflict with the Palestinians. A full 36% of Israelis, including 58% of Jews, do not want this paradigm to be promoted following the Jewish state’s Nov. 1 elections (11% of Jewish Israelis said they were unsure how the next government should proceed).

Regarding the upcoming Jewish New Year, which begins on Sunday at sundown, 29% of Israelis believe that next year will be better than the previous one; 30% think it will be about the same; 21% believe it will be worse, and 20% said that they don’t know.