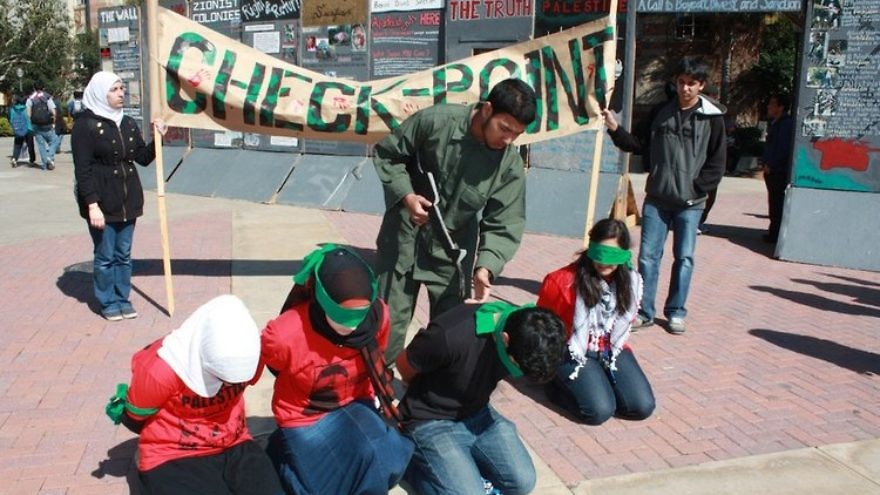 Seven higher education institutions received a failing grade in the watchdog group StopAntisemitism’s inaugural Antisemitism on College & University Campuses 2022 report, which grades 25 schools across the nation based on their past and current efforts to counteract anti-Semitism on campus and protect their Jewish students.

StopAntisemitism divided the 25 schools into five categories: Ivy League, liberal arts, state schools and public and private schools with the highest population of Jewish students. The watchdog organization then analyzed and graded each school based on five components: protection of students regarding anti-Semitic incidents, policy, allyship with Jewish students and how students identify publicly or feel the need to hide their Jewish identity on campus.

“We are seeing pervasive anti-Semitism infecting higher education in America at an alarming rate,” said StopAntisemitism executive director Liora Rez. “Colleges should be a place where students come to grow, learn, and push forward in life, instead campuses are becoming breeding grounds for Jew-hatred.”

“Through the ‘Antisemitism on U.S. College & University Campuses 2022’ report card system, parents of Jewish students have a chance to see which colleges are not doing enough to protect the welfare of Jewish students,” she added. “The results are grim and reflect a trend that desperately needs to change.”

StopAntisemitism also examined how each of the 25 schools has responded to anti-Semitic incidents by surveying the institutions’ administrations and separately posing questions to Jewish students. Only three institutions participated in the survey. Hundreds of students took part in the survey, with 55% answering “yes” when asked if they have experienced anti-Semitism at their school. Just 28% of students said they believe their school administration takes the matter of anti-Semitism and the protection of Jewish students seriously.