The IDF is building a networked war machine

Home » The IDF is building a networked war machine 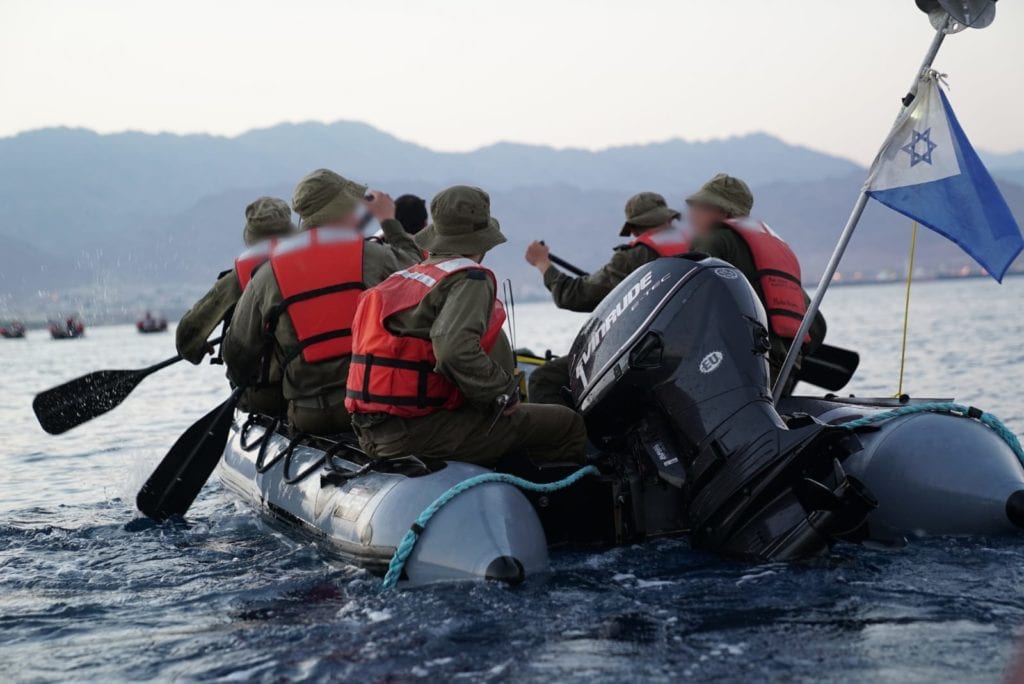 On Sept. 15, the Israel Defense Forces did something remarkable. As part of its first-ever International Operational Innovation Conference at the Tze’elim Base in the northwestern Negev, where it hosted chiefs of staff and commanders from dozens of militaries around the world, the IDF mounted a display of operational firepower.

That display provided a glimpse into the networked war machine that the IDF is building—and it was a display that foreign militaries observed with keen interest.

Two hundred participants from 24 military delegations spent three days at Ze’elim learning about a range of new IDF combat capabilities and operational processes, which culminated in a live-fire exercise that demonstrated what the IDF calls multi-dimensional or multi-domain coordination.

This kind of coordination, which forms the heart of IDF Chief of Staff Lt, Gen. Aviv Kochavi’s multi-year Momentum program, is based on systematically and rapidly destroying enemy capabilities, and focusing the IDF’s firepower on the most vital, sensitive targets.

The goal is to provide field commanders access to the full spectrum of attack and intelligence capabilities that are available to the Israel Air Force and to the IDF General Staff, whether that means relevant satellite data, aerial firepower, or a high rate of artillery and missile fire.

This network-centered warfare machine will take several more years to complete, but the IDF has made significant progress, and it is building on decades of previous technological development.

Military delegations from the United States, Greece, Cyprus, Morocco, the Czech Republic, Poland and numerous other countries came to study this concept and how the IDF is implementing it.

They witnessed the elite Multidimensional Unit—a kind of innovation unit that tests out operational concepts before they are handed down to the rest of the IDF—take part in the live fire drill together with Armored Corps tanks, Golani Brigade infantry, IAF fighter jets and helicopters, drones that drop grenades on precise locations, Ground Forces robots and others.

These forces acted as a single coordinated “fist” and mounted an assault on a mock enemy position at Tze’elim, first coordinating major firepower strikes and then carrying out a joint armored and infantry maneuver.

“This is the first time in which representatives from militaries from around the world are gathering at one base with the goal of discussing multi-dimensional maneuvering,” the IDF said.

During the first two days of the conference, preceding the live-fire drill, the IDF discussed the ways that warfare is changing and how the battlefield has become a battlespace, containing new enemy capabilities.

On the third day, these concepts took practical form, with the IDF showing how it uses command and control stations, intelligence gathering stations, logistics and other capabilities to improve the performance of its soldiers.

In an age in which enemies can buy off-the-shelf drones and arm them with grenades, creating a sort of air force, or fire vast numbers of rockets and anti-tank missiles from built-up residential areas before vanishing into a crowd of human shields, the IDF is placing a heavy emphasis on its ability to rapidly detect and expose targets.

Whereas in the past, a platoon commander or team leader could find his enemy through binoculars, today, the battlespace appears deceptively empty of combatants, who are dug into concrete fortifications above and below ground.

After exposure, the IDF wishes to have the ability to strike in a precise manner and to avoid harming noncombatants as much as it can. It also wants to be able to strike large numbers of targets in very little time. To do this, it is connecting intelligence and firepower through command networks and using artificial intelligence to make those networks smarter.

This means that tanks, planes and drones are all connected and that the information they send to the military network will be available to the team leader patrolling a street.

Another key goal of the IDF as it moves in this direction is to preserve the centrality of the fighting spirit, something technology cannot, at least for now, replace. This means that officers have to adapt to the culture of the youths who enlist today and who are very different from those who joined the military 20 and 30 years ago.