The spirit of Hashem is upon me, Because Hashem has anointed me; He has sent me as a herald of joy to the humble, To bind up the wounded of heart, To proclaim release to the captives, Liberation to the imprisoned; 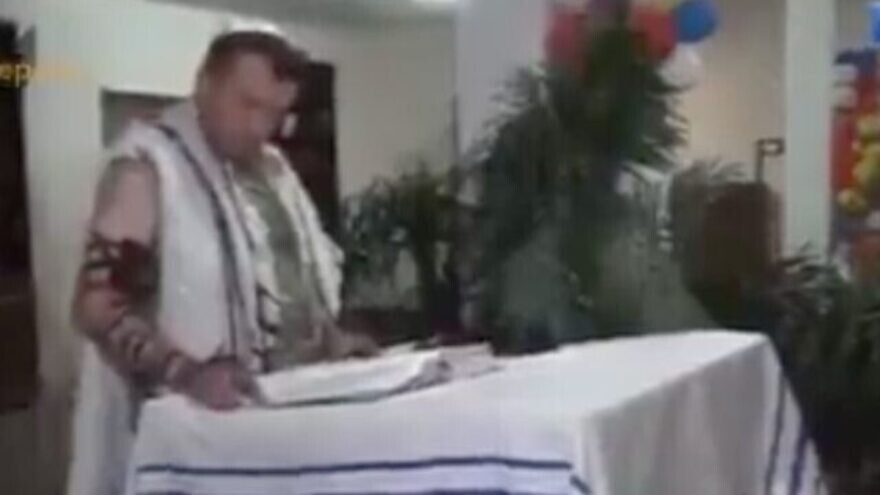 Russian official media reported that an Israeli national who was abducted by pro-Russian forces while fighting for Ukraine has been freed and is on his way to Israel.

According to Russian Television and Radio, Vladimir Kozlovsky was given over to the Russian Jewish community and will later go to Israel to join his wife in Tel Aviv.

A news report showed him speaking to his wife, then standing in a synagogue praying with tallit and tefillin.

“He prayed freely in Luhansk after he shared all the information known to him,” said the video, which was shared on social media. “It was decided to transfer the Israeli citizen to the Jewish community of Russia,” it added.

In the video, Kozlovsky initially stated that said he did not expect to survive, but to be tortured and killed.