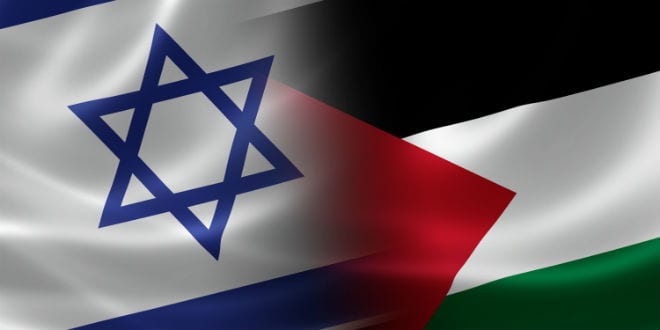 Had lunch with a close friend, Titi Ayanaw in Tel Aviv with her fiancee’ Tzahi Frenkel yesterday. She’s a former Miss Israel,  today operating a salon she opened earlier this year near her home in a nice neighborhood in north Tel Aviv. She’s as Israeli as it gets, as Jewish as it gets. Seven months pregnant, we spent time with my 11 year old.

Titi arrived as an Ethiopian refugee in Israel with nothing. A black Jewish israeli, she attacks those who claim israel is racist. “Israel is as free as it gets. As good as it gets. A black woman like me built a life here. This is my home. Where should the Jews go? Where can we go?”

All those people who talk about Free Palestine.  Where should the Jews go? Where will the Israelis end up?

So many shared similar stories with me this summer in Israel. When Israel kills terrorists, the Palestinians fire rockets at civilians.  And the world finds a way to blame Israel.

Thankfully the iron dome blocks these rockets from landing but it’s terrifying.  We heard the rockets – my sister heard the rockets.  I was on the beach in Tel Aviv with my younger daughter when I heard noise in the sky. She did too. Its really scary.

Yet, we know and feel Israel is so much safer than NYC. Rapes and robberies are non-existent. It’s a safe place.

None of these fights are about today- its about history, about precedent. As an Arab member of Knesset, MK Abbas said, “I can say with certainty that there is no difference between Netanyahu, Bennett, Lapid and Gantz on foreign and security issues.”

Israelis  just want to live – and the enemy wants to kill and destroy. There’s countless terror organizations opposing israel. They hate each other too.

Those who stand against israel simply are wrong. There is no nuance. There is right and there is wrong.Evil can’t win. Israel will keep thriving. The Jews will keep dancing and singing.

When I am in Israel I really don’t read the news.  It twists the facts. It twists the truth, I’m here. Israelis are great. Few know about condemnations. Less will care.

They won’t win.  Yet every single day Israelis face terror. . Staying up with kids, working with pregnant partners at home not just with everyday worries, but also worries of Rocket attacks or terror. Attacks and terror because the Jews choose to live. Because that is truly what this is about.