Netanyahu’s autobiography to be published in English and Hebrew

Home » Netanyahu’s autobiography to be published in English and Hebrew 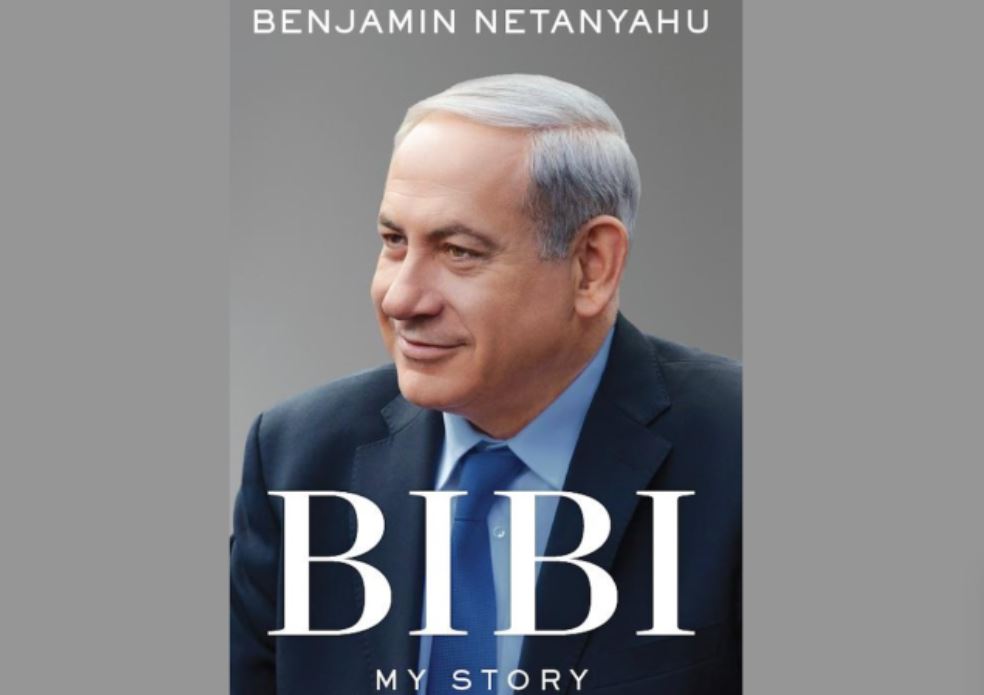 It was announced this week that Former Prime Minister Benjamin Netanyahu’s autobiography will be published in both Israel and the United States on November 22.  The autobiography is available for pre-order from Amazon in both languages. Titled “Bibi: My Story”, it will be published by Threshold Editions, a division of Simon & Schuster, Inc.

Netanyahu described his book by saying, “Born a year after the founding of the Jewish state, I have dedicated my life to combat the forces that seek its destruction and make peace with those that do not.

“My story is one of tragedy and triumph, setbacks and successes, lessons learned and loved ones cherished. It is woven with that of Israel, which has proven that faith and resolve can overcome insurmountable odds to forge a brilliant future. I am thrilled to share my story with all those who seek to live a life of purpose.”

Born in Tel Aviv to secular Jewish parents, Netanyahu was raised both in Jerusalem and for a time in Philadelphia. He returned to Israel in 1967 to join the Israel Defense Forces. He became a team leader in the Sayeret Matkal special forces and took part in several missions, achieving the rank of captain before being honorably discharged. The book describes the devastating impact of the death of his brother Yoni, who was killed while leading his men in the historic rescue of 102 hostages in Entebbe, Uganda in 1976. He also delves into his political career, his successful efforts to modernize the Israeli economy, and his negotiations with Presidents Clinton, Obama, and Trump to secure the future of his country.

Netanyahu served in office for a total of 15 years, making him the longest-serving Israeli prime minister in history. He was also the first prime minister to be born in Israel after its Declaration of Independence.  Benjamin Netanyahu was Prime Minister of Israel from 1996–1999, becoming the youngest man to achieve that position, and again in 2009–2021. From 1967–1972 he served in the elite special forces unit of the Israeli Defense Forces, Sayeret Matkal. A graduate of MIT, he was appointed as Israeli’s Ambassador to the United Nations from 1984–1988, then was elected to the Israeli parliament as a member of the Likud party in 1988. He has published five previous books on peace and terrorism. He is expected to run at the head of Likud in the Israeli elections in November. During the 1980s, while serving as the Israeli ambassador to the U.N., Netanyahu became friends with Fred Trump, the father of future U.S. President Donald Trump.