You see it, then it is gone; It grows wings and flies away, Like an eagle, heavenward. 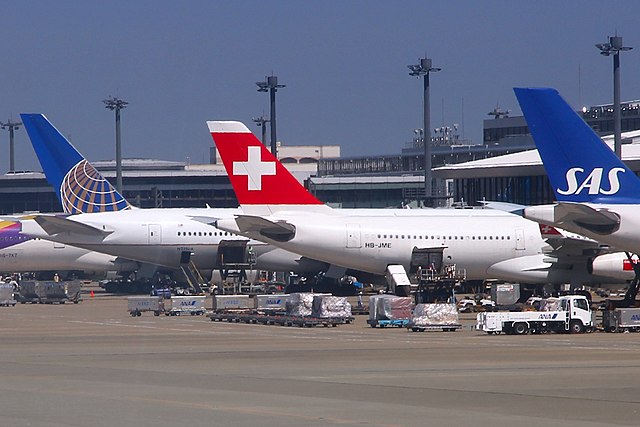 United Airlines flight 84 (UA 84) from Newark to Tel Aviv was scheduled to take off on Saturday night but was delayed for 24 hours after passengers were told that there was a “curfew in Tel Aviv” when no such curfew existed. The passengers, understandably upset, pressed the flight crew for an explanation and were later told that  “the pilot refuses to fly at this stage.”

Curfew? Not what the crew said. pic.twitter.com/KmoMP9p78E

When asked about this claim, a Ben-Gurion Airport spokesperson said: “There is no curfew. At all.”

A J-Post article reported that as of Sunday, passengers were denied any accommodations by the airline or compensation, with the exception of a $40 meal voucher. One passenger, Shirlee Klein, told J-Post that when she asked if the flight was delayed due to the rockets, she was informed that this wasn’t the case. Rather, the pilots simply refused to fly to Israel. She was also told she wouldn’t be provided any accommodations.

“I asked a United agent what happened ‘Are the pilots concerned about the rockets? ‘Where should I go?’ She said ‘No miss, they do not want to go to Israel, period. You will not be given hotels so figure it out.'”

United Airlines told J-Post that hotel accommodations were offered to passengers, explaining that the delay was due to maintenance. This explanation contradicted the explanation listed on the airline’s website listing the delay as being due to the curfew.

Israle was involved in Operation Breaking Dawn as more than 1,000 rockets were fired at Israeli cities from Gaza by the Palestinian Islamic Jihad, and flight paths to and from Ben Gurion Airport were altered to ensure commercial airlines could continue to operate safely.