Terrorist Arson in Israel: Fighting Back with Optimism and New Methods

Home » Terrorist Arson in Israel: Fighting Back with Optimism and New Methods 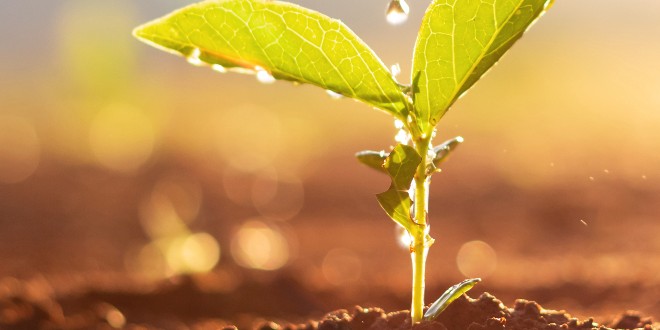 Last year, a massive forest fire swept through 200 dunams (50 acres) of wooded hills near Jerusalem, decimating all of the trees in its path.

The forest is in a region west of Jerusalem called Shoresh. It is a popular target for arson. Sasson Katan, head of the local Shoresh council, recalls the area’s “big fire of 1995,” adding that the forest has been “recovering ever since” that infamous arson attack.

The burning of the Shoresh Forest is an emotional issue for local residents, as all of the forest’s trees were planted by hand by Zionist pioneers when they settled the land. WIth the latest fire of 2021, Katan’s emotions from 27 years ago returned with a vengeance. Holding back tears, he told Israel365 News: “We were so proud of this forest, and as you see, nothing is left of it, and we have to recover again.”

Odd as it may seem, Katan is currently in good spirits. In an exclusive interview with Israel365 News, Katan said that he is “very motivated” and “optimistic” about the chances of helping this precious forest recover.

“That’s how we live here in Israel!” he says with a warm smile.

Recognizing the challenges faced by Shoresh residents, Israel365’s charity has resolved to help Katan and the Shoresh community replant the forest.

There’s just one problem – Israel is currently observing a Sabbatical year, during which the Bible forbids the planting of trees and crops. The Sabbatical year will end with the observance of Rosh Hashana this September.

Shoresh locals initially wanted to replant the forest immediately after it burned down. As a largely secular community, the locals saw no issue with planting during the Sabbatical year.

But after speaking at length with  Israel365 founder Rabbi Tuly Weisz, Shoresh residents agreed to allow the land to rest for the duration of the Sabbatical year, enabling it to recover naturally and in accordance with God’s law. Eventually, the locals acquiesced and decided to give God a chance.

When you sow in the eighth year, you will still be eating old grain of that crop; you will be eating the old until the ninth year until its crops come in. Leviticus 25:20-22

The year-long delay in planting trees have given Katan and the Shoresh locals the time they needed to develop a new approach to replanting the forest. Instead of simply planting the same trees in the same fashion as years past, Katan has devised a comprehensive plan that includes drip irrigation and an iron net around each tree to prevent its consumption by animals. They have also implemented a method called mechanical thinning, an innovative way to replenish forests that are prone to brush fires. Planters using mechanical thinning calculate the distances between each tree, ensuring that if there is a forest fire, it will be difficult for the fire to spread from tree to tree. t It’s a proven technique that Israel365 believes will be the key to protecting the newly replanted forest from terrorist arson attacks in the future.

As eager as the Shoresh locals are to give this method a chance, they are unable to do so as they are short of the funds needed to begin this important process.

Can you help by sponsoring a tree in Israel?

To support this crucial effort, click here to learn more or on the image below.