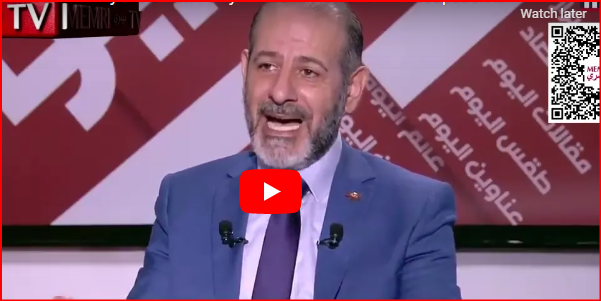 Ibrahim Murad, the president of the Lebanese Syriac Union Party, said in a July 7, 2022, show that aired on MTV (Lebanon) that Hizbullah is a terrorist occupation force that belongs to Iran’s IRGC and that serves Iranian interests.
He said that Hizbullah has no authority to determine who the Karish offshore oil field belongs to and that such matters should be decided only by the Lebanese government. In addition, he said that the Lebanese people are questioning why Hizbullah is stockpiling drones and missiles while they are starving and lack medicine and electricity.
Israel has long held that the terror group was operating under the authority of Tehran.