I will also make you a light of nations, That My salvation may reach the ends of the earth.” 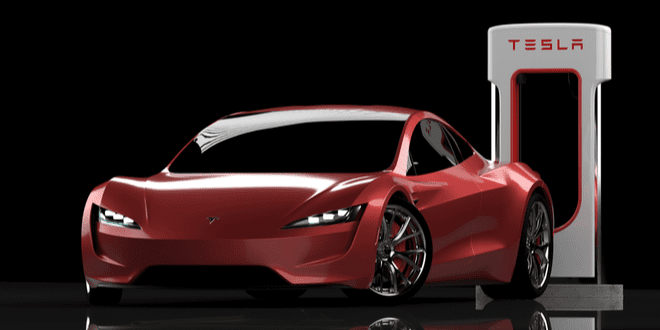 Scientists around the world have long been looking for better, more efficient and less-polluting rechargeable batteries for a variety of purposes, including electric vehicles. Now, a proof-of-concept idea for a novel rechargeable silicon (Si) battery, as well as its design and architecture that enables Si to be reversibly discharged and charged, has been proposed by researchers at the Technion-Israel Institute of Technology in Haifa.

Led by Prof. Yair Ein-Eli of the Faculty of Materials Science and Engineering, the team used systematic experimental works of graduate student Alon Epstein and theoretical studies of Dr. Igor Baskin that Si is dissolved during the battery discharge process and – upon charging –elemental Si is deposited.

This breakthrough could pave the way towards an enrichment of the battery technologies available on the energy storage “super-market” technology, providing an ease on the ever-growing market and demand for rechargeable batteries.

They published their findings in the journal Advanced Energy Materials under the title “Rechargeable Silicon Redox Batteries.”

The increased demand for sustainable energy sources prompted the scientific community to focus on battery research capable of storing large scale grid energy in a manageable and reliable manner. In addition, the rising demand of the electric vehicle industry that relies mainly on current Li-ion batteries (LIBs) technology is expected to strain current Li production and divert it from more widespread use as portable consumer electronics.

At present, no technology has proven to be competitive enough to displace LIBs. Metals and elements capable of delivering multi-electrons during their oxidation process have been the focus of the research community for a long time due to their associated high specific energy densities. Despite its high abundance and ease of production, the possibility of using silicon as an active multivalent rechargeable anode has never been explored until now.

Magnesium, calcium, aluminum and zinc have received much attention as potential anode materials with varied levels of progress but none has managed to revolutionize the energy storage industry beyond LIBs, as all of these systems suffer from poor kinetic performance to lack of cell stability, and therefore, much is left to be explored.

Silicon, as the second-most-abundant element on earth’s crust (after oxygen), was left relatively unexplored despite a high energy density of 8.4 kWh kg-1 on a par with metallic Li 11.2 kWh kg-1; Si possesses a stable surface passivation, low conductivity (dependent on the doping levels) and until now no established rechargeable cell chemistry comprising elemental Si as an active anode has been reported, outside LIB alloying anode.

In the past decade several publications – initiated originally in 2009 by Ein-Eli – reported the incorporation of active Si anodes in primary, non-rechargeable air-battery designs. Thus, despite its high abundance and ease of production, the possibility of using Si as an active multivalent rechargeable anode was never explored, until the team’s recent breakthrough.