Behold, the coastlands await me, With ships of Tarshish in the lead, To bring your sons from afar, And their silver and gold as well— For the name of Hashem your God, For the Holy One of Yisrael, who has glorified you. 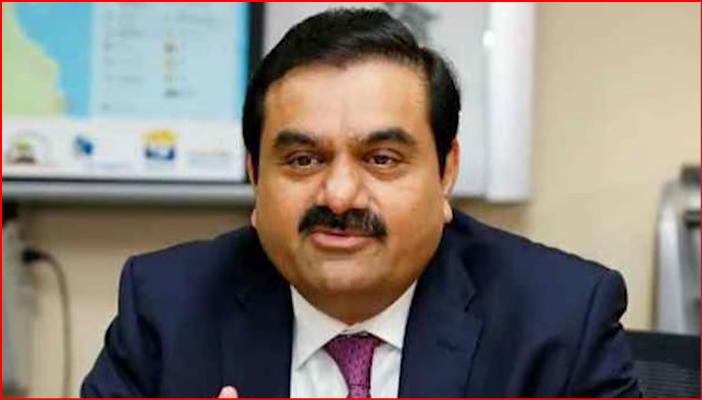 Israel announced last week that it would sell Haifa Port to Adani Ports of India and Gadot Chemical Terminals based in Netanya for $1.18 billion. The announcement marks the culmination of a two-year tender process. It is hoped that the new management will lower import prices and help shorten long wait times at Israeli harbors.

Minister of Finance Avigdor Liberman said, “This is good news for Israel’s citizens. Privatization of Haifa port will strengthen competition between the ports and bring down the cost of living. We will continue to lead a responsible policy of a free economy, which will boost the Israeli economy.”

The price, NIS 4.1 billion, was much higher than the NIS 3 billion government ministries had expected from the winning bid.

“This is a much higher price than the government (of Israel) had first anticipated and has a price-to-earnings ratio of 18 (roughly calculated, based on the average of the past three years),” Haaretz wrote. “It is as if Adani is saying: Step aside, this is a strategic purchase, and for us, the price is less important,” the report said.

About 98% of all goods move in and out of Israel by sea, with Haifa handling about half the country’s freight volume in 2021. The government has been upgrading the sector to maintain economic growth. The Abraham Accords and other agreements with neighboring countries are expected to increase Haifa’s role as a regional shipping hub connecting the Middle East with Europe and Asia.

Adani will have a majority of 70% stake, and Gadot will hold the remaining 30%. Adani Ports and Special Economic Zone Limited is India’s largest private multi-port operator and is owned by Gautam Adani, who has a net worth of US$112.6 billion, making him the richest person in India and Asia the 4th richest person in the world.

The group will operate the port until 2054. Israel expects that Adani’s entrance on the local scene will now lead to more Indian investment, especially in the fields of renewable energy and defense.

In 2015, Shanghai International Port Group won the bid for the concession to operate the nearby port of Haifa’s new Bay Terminal for 25 years starting in 2021. The US government was displeased with the agreement.