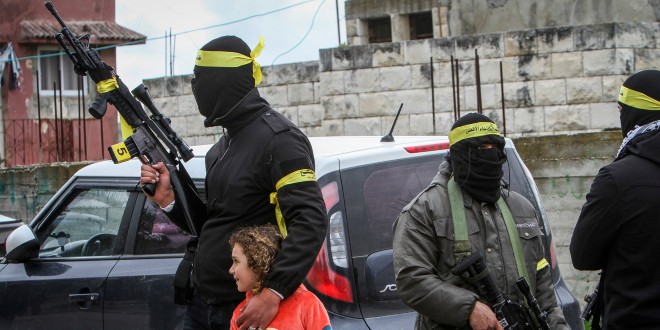 There was a terror attack tonight in the heart of Tel Aviv in which at least two people were killed by a terrorist. Israel’s Prime Minister Naftali Bennett rightfully said “Wherever the terrorist is — palestwe’ll get to him. And anyone who assisted him, directly or indirectly, will pay the price.”

This comes as the Palestinian Arabs are celebrating, Islamic Jihad and Hamas have praised the attack – against the backdrop of a series of deadly attacks in Israel in recent weeks.

In times like these, one wonders what would Ze’ev Jabotinsky, the father of the Revisionist Zionist movement would say.  I’d venture that Ze’ev Jabotinsky the Jewish prophet would remind Israel’s leaders that during two thousand years of exile, the Jewish nation lost the habit of concentrating its willpower on an all important task, lost the habit of acting in unison as a people, lost the ability to defend itself, armed in case of emergency, instead, the Jews became accustomed to weakness.

Jabotinsky’s words of many years ago are still relevant today: “We were not created in order to teach morals and manners to our enemies. Let them learn these things for themselves. We want to hit back at anybody who harms us. Whoever does not repay a blow by a blow is also incapable of repaying a good deed in kind.” “The Latin proverb says “of two evils choose the lesser.”

When we are in a position where – through no fault of our own – physical force dominates, only one question can be asked: what is worse? To continue watching Jews being killed and the conviction grows that our lives our cheap, and among the whole world that we are spineless?…the blackest of all characteristics is the tradition of the cheapness of Jewish blood, on the shedding of which there is no prohibition and for which you do not pay.

The Jew “is everywhere in reach; he can be pointed out at any street corner; and he can be insulted or assaulted with only the minimum of risk, or with none at all. ..one permanent assignment that is entrusted to each of us, old and young, men and women, educated and ignorant, as a group and as individuals; this assignment is the defense of our people’s honor. …”

“It is always aimed at us, and we must respond. We must end this abuse of ourselves, at all costs. And it is very easy. They spit in our faces without fear, ‘in passing’, for no reason – not because our insulters are blessed with courage and want to pick a fight with us, but because this pleasure is so cheap for them: they will spit at us and go on their way, and nothing will happen.

We must accustom them to the thought that from now on this pleasure will come at a hefty cost. A new commandment must enter our hearts: that even where there is only one Jew, the word ‘Zhid’ must not be heard without response.

Wise people will come and try to dissuade us – But it is not our purpose to win in every single incident. Our objective – to create about us the belief that a slur on our national feelings is no longer what it once was, a small diversion free of cost – but will rather, with an absolute certainty and a mathematical precision, result in a sharp and unpleasant confrontation.”

A price will be paid for the innocent Jews who were killed.