Every creature that lives shall be yours to eat; as with the green grasses, I give you all these 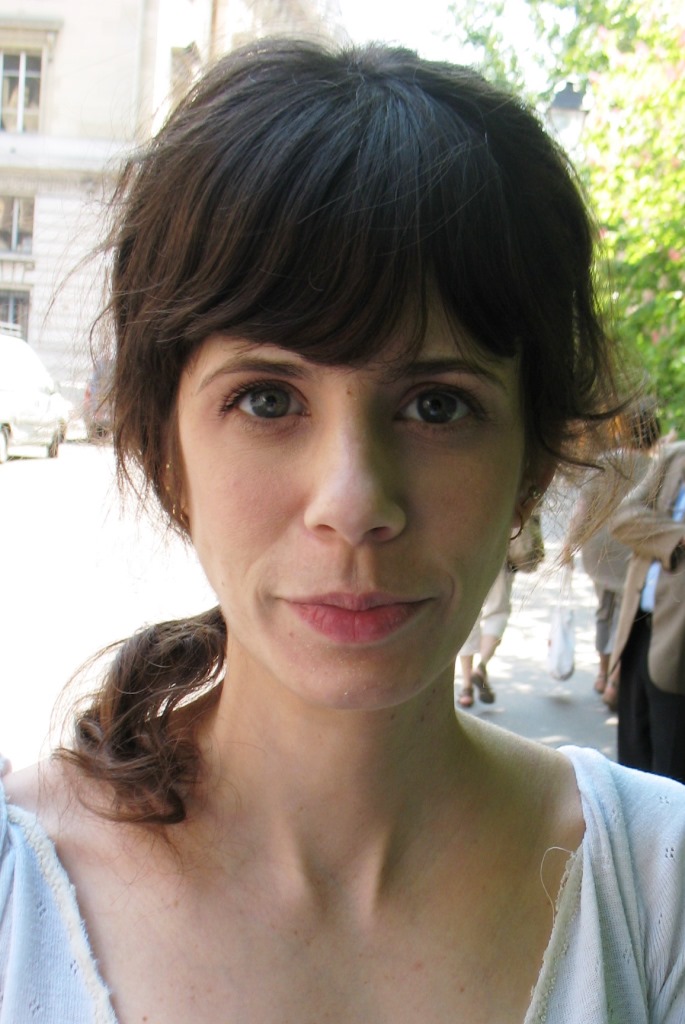 Folate, also known as vitamin B9 and folacin,] is one of the B vitamins. “Folates” are a family of nutrients related to folic acid obtained from natural sources. In contrast, the term “folic acid” is given to the manufactured form used as a dietary supplement.

The term “folic” is from the Latin word folium (meaning “leaf”) because it is found in dark-green leafy vegetables, among other foods. Folic acid, which is converted into folate by the body, is used as a dietary supplement and in food fortification as it is more stable during processing and storage.

Folate was discovered between 1931 and 1943 and is on the World Health Organization’s List of Essential Medicines. In 2019, it was the 89th most commonly prescribed medication in the US.

Folate is needed by the body to produce DNA and RNA and metabolize amino acids necessary for cell division. As humans cannot make folate, it must be in the diet or taken as a pill. It occurs naturally in many foods. If levels are low, people can suffer from anemia.

Folic acid is also used as a supplement by pregnant women pregnancy to reduce the risk of neural tube defects (NTDs) in the baby. Low levels in early pregnancy are believed to cause more than half of babies born with NTDs. More than 80 countries use either mandatory or voluntary fortification of certain foods with folic acid to decrease the rate of NTDs.

Now, an American-Israeli team of researchers has discovered that low levels of folate (vitamin B9) in the blood may be linked to a higher risk of dementia and death from any cause in older people,

The study was published under the title “Serum folate deficiency and the risks of dementia and all-cause mortality: a national study of old age in the BMJ’s journal Evidence-Based Mental Health.

Anemia symptoms may include feeling tired, heart palpitations, shortness of breath, open sores on the tongue, and skin or hair color changes.

Levels should be routinely monitored, and deficiencies corrected in older age, especially given that blood levels of folate tend to tail off with age, with up to one in five older adults believed to be folate deficient, said the researchers.

The evidence to date suggests that folate deficiency affects cognition and nerve signaling in the brain, making it a possible risk factor for subsequent dementia. But the few studies that have looked at this have included small numbers of participants and produced mixed results.

The American-Israeli team found that folate concentrations in the blood may function as a biomarker used to modify the risks of dementia and mortality in old age. The implications for public health policy appear to be to reliably monitor serum concentrations of folate in older adults and treat deficiency for preventative measures and/or as part of implemented therapeutic strategies while regularly reviewing patients’ clinical outcomes.

Because of the time it takes for dementia to develop, it’s been difficult to rule out reverse causation, whereby folate deficiency could be a consequence of pre-clinical dementia rather than its cause, they added.

They wanted to see if serum folate deficiency might be linked to the risks of incident dementia and death from any cause in a large national sample of older adults and to include the potential role of reverse causation.

They drew on the medical records of 27,188 people served by one Israeli health maintenance. All the participants were aged between 60 and 75 and had had no pre-existing dementia for at least ten years before blood folate checks began in 2013. Their records were monitored for a diagnosis of dementia or death up to the end of 2017.

Some 3,418 (just under 13%) participants were folate deficient, defined as levels below 4.4 ng/ml. Folate deficiency was associated with a substantially heightened risk of dementia and death from any cause.

After accounting for potentially influential factors, including co-existing diabetes, depression, cognitive decline, vitamin B12 deficiency, smoking, and the use of folic acid supplements, the folate-deficient were 68% more likely to be diagnosed with dementia and nearly three times as likely to die from any cause.

It’s possible that folate deficiency could affect homocysteine levels and, therefore, the vascular risk of dementia and/or compromise DNA repair of neurons, making them vulnerable to oxidative damage, which might speed up brain cell aging and damage explain.

The authors concluded that erum concentrations of folate in the blood could function as a biomarker used to modify the risks of dementia and mortality in old age, adding that older adults should be screened routinely for folate deficiency.