Because of Ukraine: Israel no longer sees US as reliable ally in potential war against Iran

Home » Because of Ukraine: Israel no longer sees US as reliable ally in potential war against Iran 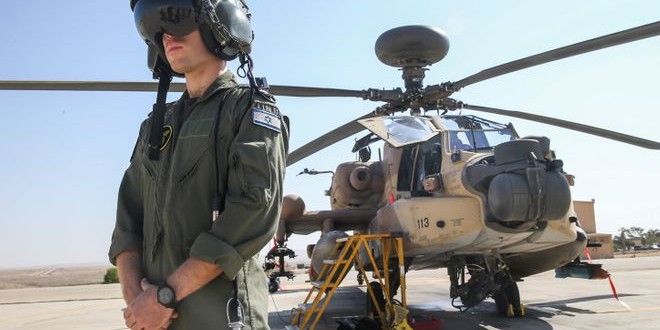 When House Speaker Nancy Pelosi visited Israel last month, her expected statement that the “US support for Israel’s security and regional stability remains ironclad” seems to have been nothing more than a canned formality as far as Jerusalem is concerned.

Knesset Member and former Health Minister Yuli Edelstein (Likud) is the latest voice from the Israeli establishment admitting that Washington can no longer be relied upon in case of war with Iran. At the Begin Symposium kick-off event in Jerusalem on Sunday, Edelstein said: “When it comes to Israel’s security, the country can only rely on itself.”

Prime Minister Naftali Bennett was slightly more subtle in an interview with The Jerusalem Post last month. In response to Russia’s invasion of Ukraine and Biden’s inaction, he said: “We will protect ourselves by ourselves.”

Opposition leader Benjamin Netanyahu seemed to be on the same page, telling i24 News: “Israel must do what it needs to do to defend itself against this extraordinary threat to its existence.”

Israel’s former UN Ambassador Danny Dannon also said in an interview with Kol Hai in response to the Ukraine affair, “Israel can only rely on itself.”

Israeli journalists and pro-Israel academics are also joining the discussion with opinion pieces by reporters such as the Jerusalem Posts’ Lahav Harkov, Michael Laitman, and even left-wing Haaretz reporter Gideon Levy. Levy admitted in a recent op-ed that “Israel can rely only on itself.”

They also fear Iranian hegemony in the region and fear that soft negotiation efforts in the current nuclear deal leave their future in grave danger. Could a weakening Washington force Israel and the Gulf states to unite even further?

If it does, it could be the realization of a prophecy of reconciliation between Isaac and Ishmael that is mentioned in the Bible:

His sons Yitzchak and Ishmael buried him in the cave of Machpelah, in the field of Ephron, son of Zohar the Hittite, facing Mamre (Genesis 25:9)

Israel365 is currently undergoing efforts to provide aid and bring Jews trapped in Ukraine to Israel. Please help by clicking on the image below.