And now, thus said Hashem, the lord of Hosts, the God of Yisrael: Why are you doing such great harm to yourselves, so that every man and woman, child and infant of yours shall be cut off from the midst of Yehuda, and no remnant shall be left of you? 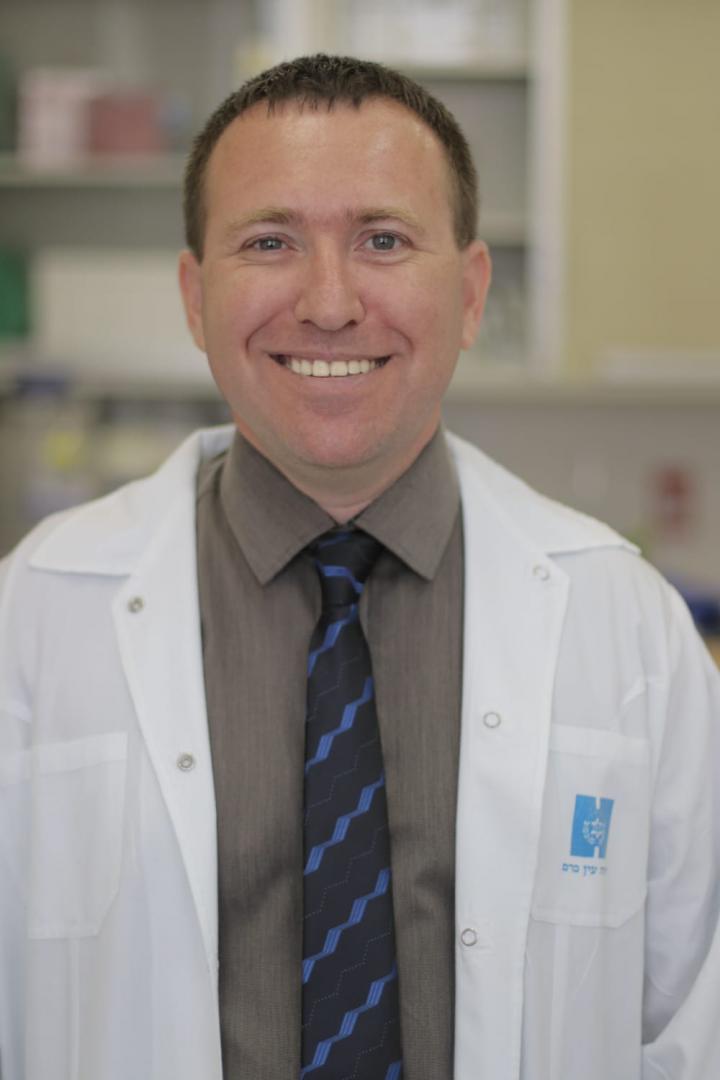 Israel is blessed by having the highest fertility rate among the advanced OECD countries. But due to the relative crowding and nearness of industry to residential populations, there is significant exposure of the population – including pregnant women – to high levels of air pollution in numerous cities and towns, partly due to incoming winds from other countries.

A new study carried out at the Hebrew University-Hadassah Braun School of Public Health, and Community Medicine has brought worrisome news. Mothers’ exposure to air pollution is linked with low-birth-weight babies, who often have poorer health outcomes – with an increased risk of disease and death of infants and with a greater risk of developing chronic diseases later in life than infants born at a normal weight.

There has been a lot of interest among pediatricians and obstetricians in identifying the factors that affect birth weight. Air pollution has been identified as one possible factor, but several studies have produced conflicting results  — and there is little data on this from the Middle East region.

The new study, initiated by public health expert Prof. Hagai Levine (who is at the Hebrew University (HUJI) school and chairman of Israel’s Association of Public Health Physicians), showed unequivocally that air pollution is associated with low-birth-weight babies. Using personal, anonymized data and detailed high-resolution pollutant data enabled the team to produce more accurate statistical analyses. Indeed, Levine stressed, it is now clear that governments need to set up the infrastructure to integrate environmental and health data at the personal level.”

This study, led by Wissam Abu Ahmad, a doctoral student of Levine and Prof. Ronit Nirel at HUJI’s department of statistics and data science, looked at the link between an air pollutant known as PM2.5 and the birth weight of 380,000 singleton babies born to mothers all over in Israel in the years 2004 to 2015. Their findings were published in the prestigious journal Environmental Research under the title “Mother-level random effect in the association between PM2.5 and fetal growth: A population-based pregnancy cohort.”

With its high fertility rate and relatively high level of air pollution, Israel was an ideal location to look for an association between low birth weight and poor air quality. Abu Ahmad explained that as the model included siblings, it enabled the estimation of the variance in low birth weight to be accounted for by differences among different mothers, leading to more accurate estimates.

The data used by the research team included: personal anonymized data on the mothers, including the area where they lived and the weight of their babies at birth (provided by Maccabi Health Services, the country’s second-largest health maintenance organization); and daily air pollutant concentration over each square kilometer of Israel, derived from satellite data (provided by Ben-Gurion University (BGU) of the Negev in Beersheba.

The study clearly showed the link between the level of the air pollutant PM2.5 and low birth weight.  It also revealed that underweight mothers and those of lower socioeconomic status were more vulnerable to exposure to air pollution. The study also found that the link with air pollution was stronger among female babies and first births – a fact thought to be due to a biological mechanism that has yet to be revealed.

The discovery raises the question of whether the Israeli government should take the impact on the developing baby into account and increase its efforts to reduce pollution. That said, much of the pollution in Israel is carried in by winds, mainly from the south, east, and west.

However, the findings are an important contribution in identifying a contributory cause to low birth weight. They break new ground in establishing the value of collecting personal detail relating to individuals rather than taking averages over aggregated data.