Did Putin just spark the War of Gog and Magog?

Home » Did Putin just spark the War of Gog and Magog? 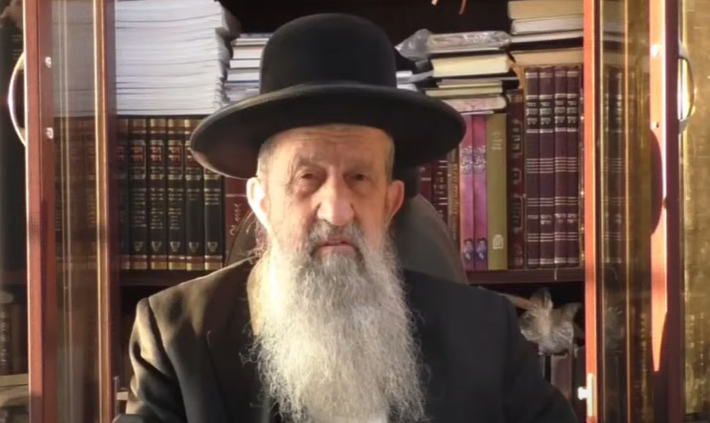 Following months of Russian troops massing on the Ukrainian border and Kyiv approving a national state of emergency, Putin finally pulled the trigger and launched an armed invasion of Ukraine. According to one well-known rabbi, Russia is ‘Gog’ as described in the Book of Ezekiel.

On Thursday, Russia waged an assault on Ukraine, as Putin called on Ukrainian “comrades” to lay down their weapons.

Russian security officials announced that they had successfully attacked Ukraine’s air defense systems following that announcement. Neutralizing the infrastructure of Ukrainian Air Force bases as smoke can be seen billowing from a Ukrainian military airport in Chuguev. Ukraine also reported that enemy Russian forces have completed seized control of two villages in the country’s east as underground subways have been converted into bomb shelters.

Russian helicopter shot down by Ukrainians at Gostomel airfield.

The Israel365 organization has embarked on a daring mission to rescue Jewish Ukrainians from all-out war and return them safely to Jerusalem.

They are doing this by paying for the plane tickets of Ukrainian Jews who wish to flee and return to the Land that God endowed to them as written in the Book of Joshua:

Every spot on which your foot treads I give to you, as I promised Moshe. (Joshua 1:3)

That’s because the Jewish people have the State of Israel where they are returning from all corners of the earth, just as prophesied by Isaiah:

He will hold up a signal to the nations And assemble the banished of Yisrael, And gather the dispersed of Yehuda From the four corners of the earth. (Isaiah 11:12)

Russian invasion of Crimea: Beginning of Gog and Magog

It should be noted that Russia invaded and subsequently annexed the Crimean Peninsula from Ukraine in 2014. President Obama was criticized for an essentially weak response despite voicing strong rhetoric.

According to the Halacha (Jewish law), expert head of Yeshiva Bnei Zion Rabbi Ben Zion Mutzafi wrote in his book Ateret Zion B’kharakhim that ‘Gog’ as described in Ezekiel is indeed Russia: “Gog is modern-day Russia who is located in the north of the world and controls many ancient peoples.” The book explains that among those people are the Amalekites and Canaanites.

“When you hear that the Russians have captured the city of Crimea, you should know that the times of the Messiah have started, that his steps are being heard,” the Vilna Gaon told his followers just before his death in 1797. “And when you hear that the Russians have reached the city of Constantinople (today’s Istanbul), you should put on your Shabbat clothes and don’t take them off because it means that the Messiah is about to come any minute.”

This teaching was handed down in secret until it was finally revealed six years ago by Rabbi Moshe Shturnbuch, a respected rabbi in the Orthodox Jewish community.

This is also hinted at in a verse in the Book of Ezekiel:

In this verse, the Hebrew word for ‘chief’ is רֹאשׁ (Rosh), which hints at ‘Russia.’