From a Free Press to a ‘Pro-Democracy Media’

Home » From a Free Press to a ‘Pro-Democracy Media’ 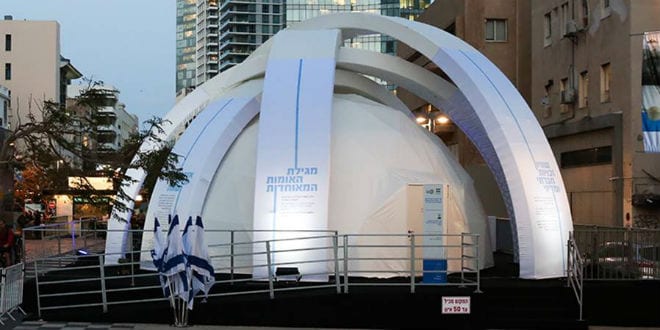 It’s not a new trick; all the Communist and Marxist regimes were “democratic.” Not in the sense of actually letting people choose their leaders, but in the sense of being democratic socialists. Now the U.S. media is justifying its transformation into state media for the left by rebranding itself as “pro-democracy.”

Here are some excerpts from a New York Times lovefest for the new state media:

“We dig into the problems of “both sides” journalism, and what a pro-democracy media might look like,” says Nicole Hemmer, sitting in for Ezra Klein as host of “The Ezra Klein Show.”

“Bothsideism” is the leading lefty line of radical media attack which argues that any kind of objectivity or fact-based rather than narrative-based coverage ignores a responsibility to denounce Republicans and uphold the left.

“I think it’s fair to say — that if they really did practice this pro-democracy, pro-reality, very open about where they stand kind of journalism, that it would just confirm the right wing media’s core narrative that mainstream media has this liberal bias,” says Hemmer.

“And in a way, pro-democracy coverage really does have a liberal bias — not necessarily in the normal sense of that word, but that the fault lines in American society that we think of as liberal versus conservative have become liberal versus illiberal. And one of the problems is that those actually map on to one another a little too neatly these days. I think it would be fair to say that a good chunk of the Republican Party is now both anti-big D Democratic and anti-small d democratic,” she adds.

This is what much of the media believed all along, but was generally careful about saying, let alone articulating as its guiding ideology. What’s happening here is that they’re making this the official worldview of the media in a very public way. What we’ve been seeing is the process by which they put this narrative forward.