Were you born with amblyopia? It should be treated before age seven, say Israeli researchers who examined 1.5 million teens for it

Do You fix Your gaze on such a one? Will You go to law with me?

Home » Were you born with amblyopia? It should be treated before age seven, say Israeli researchers who examined 1.5 million teens for it 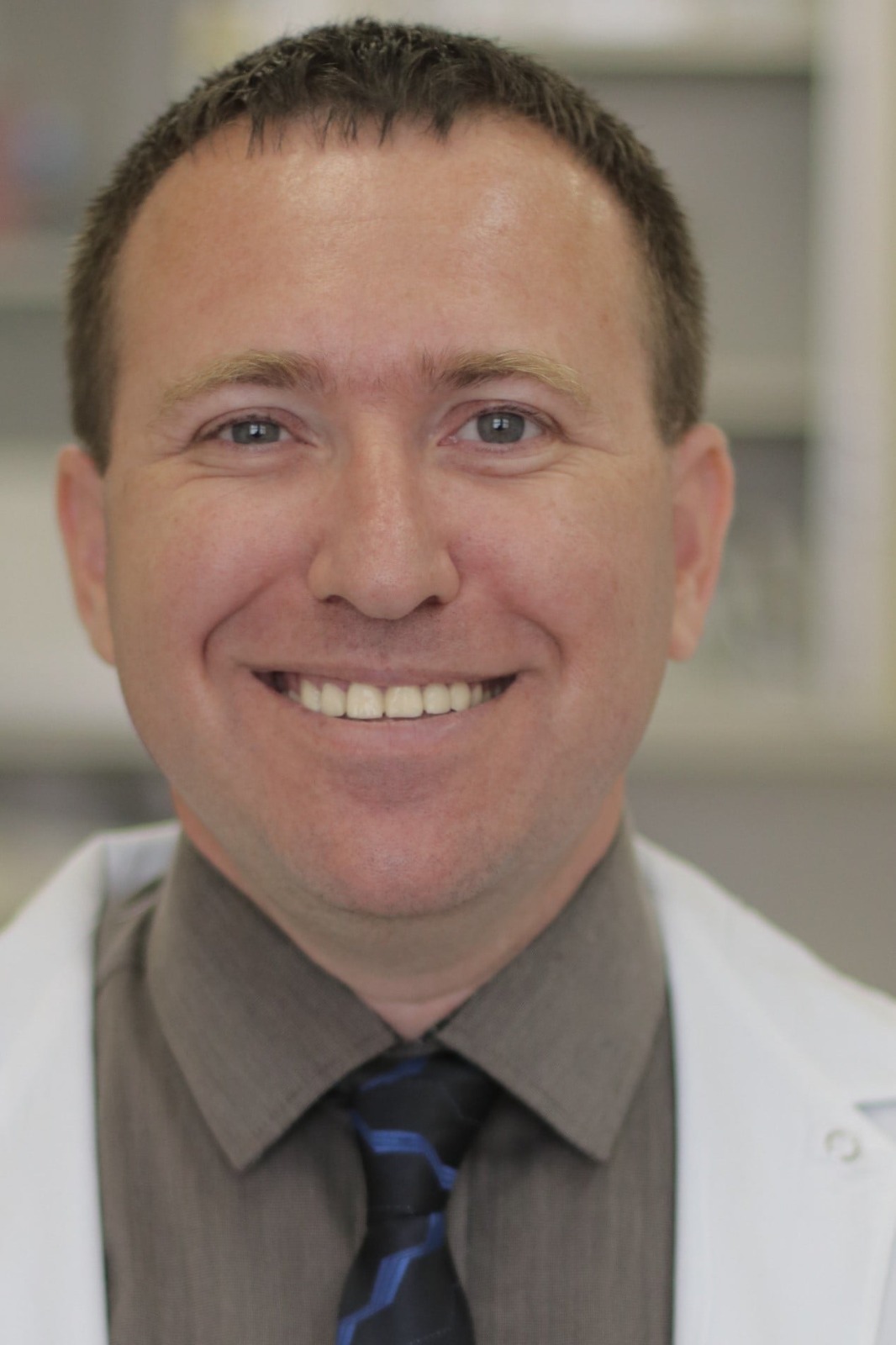 Amblyopia – or “lazy eye” in which vision does not develop properly – affects between one percent to five percent of children around the world.  It occurs because one or both eyes are unable to build a strong link to the brain. It usually affects only one eye and means that the child can see less clearly out of the affected eye and relies more on the “good” eye.

The condition responds well to treatment if begun early on, but if the condition remains undiagnosed or is left untreated by age seven, it can cause permanent visual damage, impair daily activities such as reading, walking or driving safely and lead to social and financial deficits later =in life.

either by an optometrist or a nurse between the age of nine months to a year. At three to five years of age, a verbal visual acuity examination is performed by a nurse. Another examination using Snellen charts is performed at school in first grade and between 13 and 14 years of age. Every child who fails the evaluation is referred to an ophthalmologist for a comprehensive eye examination.

In addition to the prevalence of lazy eye among this population, the team found a link between the vision impairment and socioeconomic factors. Their findings, just published in the European Journal of Public Health under the title “Socio-demographic disparities in amblyopia prevalence among 1.5 million adolescents,” represent the largest population-based study ever to evaluate the prevalence of lazy eye among teens.

For the purposes of this study, the HUJI and IDF Medical Corps team analyzed medical records and socioeconomic data of 1.5 million male and female Israeli teens (aged 16.5 to 18 years) between the years 1993 and 2017. These are potential military recruits who – when assessing their eligibility for military service – undergo mandatory health checks that include an eye exam along with information about their socioeconomic status (SES), such as years of schooling, country of birth, family income and cognitive function scores (CFS).

Several key findings emerged from this data.  One percent of the teens had lazy eye (14,367 recruits); this is a problem because at this late age, not much can be done to correct the impairment. That said, the incidence of amblyopia is on the decline. In 1993, 1.59% were diagnosed with lazy eye, but hat figure dropped twofold, to 0.87% in 2017.

Second, several characteristics were found to increase the odds of lazy eye, including lower socioeconomic class and scoring lower on cognitive function tests. This connection between socioeconomic factors and lazy eye might stem from a failure of parents to bring their children in for vision screening or to follow-through on the treatment plan.  “While the overall prevalence of amblyopia has decreased, being in the lowest socioeconomic status and having below average cognitive function scores increased the odds of lazy eye in both males and females,” Levine explained.

A third finding was a higher (double) prevalence of lazy eye among young men who grew up in ultra-Orthodox (haredi) families, compared to those raised in secular communities.  A fourth and intriguing discovery was the higher rate of lazy eye among teens born outside Israel compared to those born here.  Specifically, immigrants born in the former USSR, North Africa and Ethiopia had a higher incidence of lazy eye, than did immigrant teens from other countries or Israeli teens born to parents from the USSR, North Africa and Ethiopia.

While the overall prevalence of amblyopia in Israel dropped over the last 25 years, they found evidence of disparities in prevalence by socio-demographic factors. Lower SES and lower

CFS were found to increase the ORs of amblyopia, stressing the need for special care in these groups. These findings might enhance re-allocation of resources dedicated to the screening, diagnosis and treatment of amblyopia during childhood, and facilitate directed risk mitigation strategies in high prevalence populations. Further research into the barriers that result in differences in amblyopia prevalence by socio-demographic characteristics, in the setting of

“We’d like to see changes to Israel’s public health policy, specifically to increase allocations for vision screening and treatment compliance monitoring for those populations vulnerable to developing lazy eye,” concluded Yahalom, adding that further research is needed to better understand the barriers that create differences in lazy eye prevalence among various sectors in society.