Just like humans, fruit bats in Tel Aviv enjoy the rich variety and abundance of food the city has to offer

On that day, men shall fling away, to the flying foxes and the bats, the idols of silver and the idols of gold which they made for worshiping.

Home » Just like humans, fruit bats in Tel Aviv enjoy the rich variety and abundance of food the city has to offer 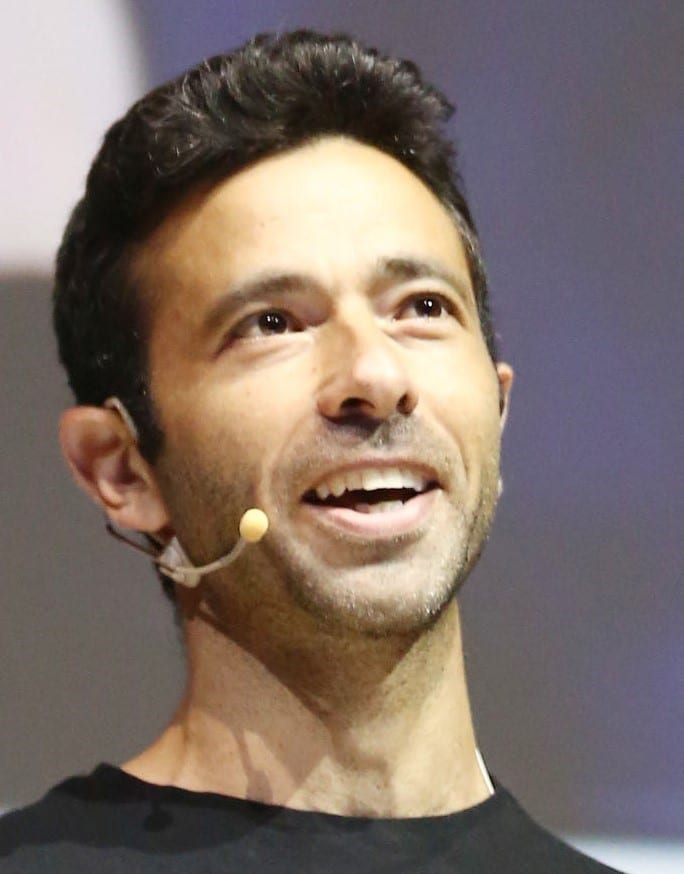 Residents of Tel Aviv and visitors to the vibrant city are known for taking advantage of its plethora of cuisine, from food trucks and stands to fancy restaurants. Some of its chefs have established award-winning restaurants in European capitals based on Tel Aviv cuisine.

But those who partake of this variety are not confined to people. Harmless fruit bats that can be seen flying from tree to tree in Tel Aviv and enjoying seeds and fruit also are much more exploratory than bats in other Israeli locations and taste as wide a variety as possible, according to researchers at Tel Aviv University (TAU).

The study was led by research student Katya Egert-Berg, under the guidance of Prof. Yossi Yovel, head of TAU’s Sagol School of Neuroscience and a faculty member of the School of Zoology in the Wise Faculty of Life Sciences and the Steinhardt Museum of Natural History. The article was published in the journal BMC Biology under the title “Fruit bats adjust their foraging strategies to urban environments to diversify their diet.”

They found that when the small flying mammals called Egyptian fruit bats forage in the Tel Aviv, they are much more open to different tastes and enjoy a wider variety of fruit than rural bats living in Beit Guvrin (originally was called Maresha, a city in ancient Judah (Joshua 15:44), fortified by Rehoboam against Egyptian attack) near today’s southern town of Kiryat Gat; there, fruit bats are satisfied from munching on fruit from only one or two trees every night.

The researchers explain that despite the intensification of urbanization processes, which tend to lead animals to leave the city, there are animals – including fruit bats – that thrive in an urban area. These bats live in a variety of environments including the city and the countryside, and some even forage in the city and then go home to roost in the country.

The urban environment is fundamentally different from the rural environment in terms of the diversity and accessibility of food. Although the city has a larger variety of trees per area, there are many challenges that bats have to face, such as buildings and humans. In rural areas, on the other hand, most of the trees are concentrated in orchards without barriers, but they have less diversity – the trees are mostly of one type. Because of the fundamental environmental differences between the city and the country with regards to the distribution and variety of fruit trees, the nature of the bats’ movement when foraging in these areas differs as well.

In this new study, the researchers compared the nature of the movement of rural bats and city bats as they foraged for food. They used tiny global positioning system (GPS) devices to track the bats and see if the way they moved while searching for food was affected by their living environment, or the environment in which they were foraging.

In total, they tracked 39 bats –19 from two rural colonies and 20 from two urban colonies for an average period of 8.1 ± 12.1 nights each. Because male and female bats can differ in their space exploitation and because pregnant females might move differently, they narrowed our comparison to males only. They found that fruit bats foraging in the city share the same flight patterns as those of the bats that live in the city around the clock.

The study’s findings led the researchers to assess that even bats that live in rural environments their entire lives will be able to orient themselves in an urban, industrialized environment. They explain that there are animal species that are flexible – for them, the ability to adapt to a new and unfamiliar environment such as an urban settlement is an acquired skill. Such species, of which the fruit bats are an example, will in many cases be able to adapt to life in urban areas.

“How animals cope with urbanization is one of the most central and important questions in ecological research today,” noted Yovel. “Understanding the ways in which animals adapt to urban areas can help us in our conservation efforts. The urban environment is characterized by much fragmentation, and we currently have little understanding of how animals, especially small animals, like the bats, move and fly in such areas.”