I am going to bring her relief and healing. I will heal them and reveal to them abundance of true favor. 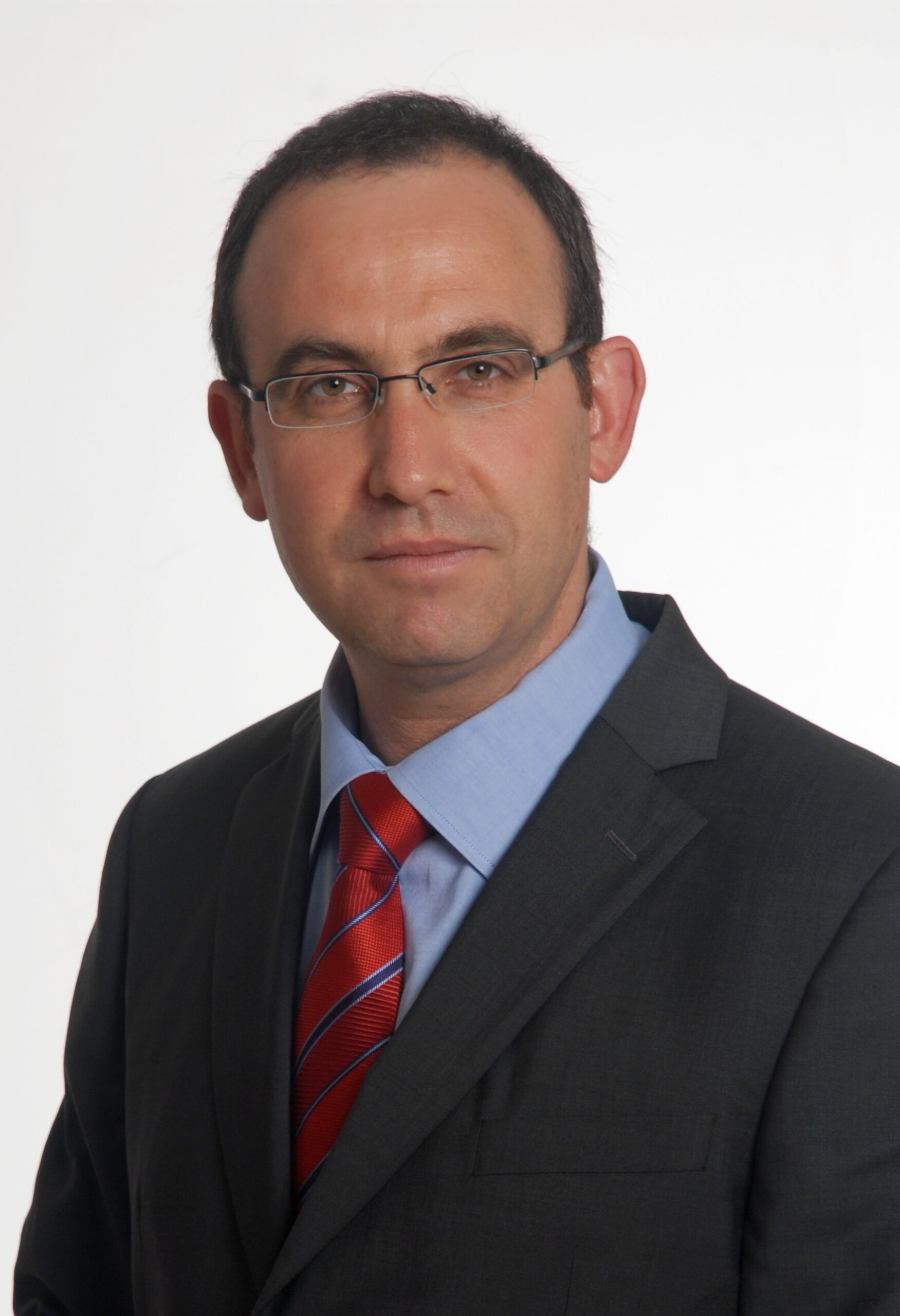 Can the human body generate electricity useful for its own needs? A new nanotechnology development by an international team headed by researchers at Tel Aviv University (TAU) will enable a “healthy” electric currents and voltage to be produced inside the human body through the activation of various organs (mechanical force).

The development involves a new and very strong biological material similar to collagen that is non-toxic and causes no harm to the body’s tissues. The researchers believe that this new nanotechnology has many potential applications in medicine, including harvesting clean energy to operate devices implanted in the body (such as pacemakers) through the body’s natural movements, eliminating the need for batteries.

The innovative material is eco-friendly, completely biological and non-toxic and causes no harm to the body’s tissues. It is also as strong as titanium and very flexible. The new development will, among other things, allow for the charging of pacemakers using only the heartbeat, eliminating the need for batteries. The piezoelectricity of collagen may also play a pivotal role in controlling bone growth.

The amazing new material will have external uses as well – it will make it possible to produce green energy activated by mechanical force that can be applied to other areas as well – for example, a car driving down the street will be able to turn on the streetlights. The research was published in the prestigious journal Nature Communications under the title “Molecular engineering of piezoelectricity in collagen-mimicking peptide assemblies.”

The study was led by Prof. Ehud Gazit of TAU’s Shmunis School of Biomedicine and Cancer Research at the Wise Faculty of Life Sciences’ department of materials science and engineering at the Fleischman Faculty of Engineering and the Center for Nanoscience and Nanotechnology, along with his lab team, Dr. Santu Bera and Dr. Wei Ji.

Also taking part in the study were researchers from the Weizmann Institute of Science in Rehovot and a number of research institutes in Ireland, China and Australia.

As a result of their findings, the researchers received two European Research Council Proof of Concept (ERC-POC) grants aimed at using the scientific research from the ERC grant that Gazit had previously won for applied technology.

Prof. Gazit, who is also founding director of the Blavatnik Center for Drug Discovery, explained that “collagen is the most prevalent protein in the human body, constituting about 30% of all of the proteins there. It is a biological material with a helical structure and a variety of important physical properties such as mechanical strength and flexibility, which are useful in many applications. But because the collagen molecule itself is large and complex, researchers have long been looking for a minimalistic, short and simple molecule that is based on collagen and exhibits similar properties.”

About a year and a half ago, in the journal Nature Materials, his group published a study in which they used nanotechnological means to engineer a new biological material that meets these requirements. “It is a tripeptide – a very short molecule called Hyp-Phe-Phe consisting of only three amino acids – capable of a simple process of self-assembly of forming a collagen-like helical structure that is flexible and boasts a strength similar to that of the metal titanium. In the present study, we sought to examine whether the new material we developed bears another feature that characterizes collagen – piezoelectricity. Piezoelectricity is the ability of a material to generate electric currents and voltage as a result of the application of mechanical force, or vice versa, to create a mechanical force as the result of exposure to an electric field.”

In the study, the researchers created nanometric structures of the engineered material, and with the help of advanced nanotechnology tools, they applied mechanical pressure on them. The experiment revealed that the material does indeed produce electric currents and voltage as a result of the pressure. In addition, tiny structures of only hundreds of nanometers demonstrated one of the highest levels of piezoelectric ability ever discovered, comparable or superior to that of the piezoelectric materials commonly found in today’s market (most of which contain lead and are therefore not suitable for medical applications).

The discovery of piezoelectricity of this magnitude in a nanometric material is of great significance, said the team, as it demonstrates the ability of the engineered material to serve as a kind of tiny motor for very small devices. The researchers plan to apply crystallography and computational quantum mechanical methods (density functional theory) to gain an in-depth understanding of the material’s piezoelectric behavior and thereby enable the accurate engineering of crystals for the building of biomedical devices.

“Most of the piezoelectric materials that we know of today are toxic lead-based materials, or polymers, meaning they are not environmentally and human body-friendly,” continued Gazit. “Our new material, however, is completely biological, and therefore suitable for uses within the body. For example, a device made from this material may replace a battery that supplies energy to implants like pacemakers, though it should be replaced from time to time. Body movements – like heartbeats, jaw movements, bowel movements or any other movement that occurs in the body on a regular basis – will charge the device with electricity that will continuously activate the implant.”

Now, as part of their continuing research, the researchers are seeking to understand the molecular mechanisms of the engineered material with the goal of realizing its immense potential and turning this scientific discovery into applied technology. At this stage, the focus is on the development of medical devices, but Gazit emphasizes that “environmentally friendly piezoelectric materials, such as the one we have developed, have tremendous potential in a wide range of areas because they produce green energy using mechanical force that is being used anyway. For example, a car driving down the street can turn on the streetlights. These materials may also replace lead-containing piezoelectric materials that are currently in widespread use, but that raise concerns about the leakage of toxic metal into the environment.”