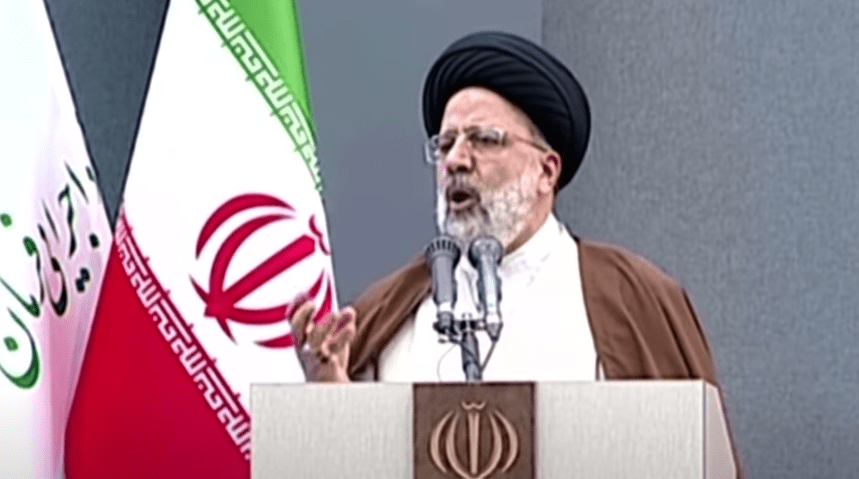 Ebrahim Raisi, a fundamentalist judge who is also under US sanctions for human rights abuses, was victorious in Iran’s Saturday elections following a contest marred with voter apathy over economic difficulties and political limitations reports Jpost.
With all 28.9 million ballots tallied, Raisi got elected with a total of 17.9 million, Interior Minister Abdolreza Rahmani Fazli announced on state TV.
Voter turnout in Friday’s four-man race was a record low of roughly 48.8%. 3.7 million ballots were invalidated and were probably either blank or protest votes.
Raisi, is known as the ‘Butcher of Tehran’ due to a long track record of human rights violations.

Raisi was hired by Khamenei to the high-profile task of judiciary chief in 2019. He was subsequently placed under US sanctions thereafter due to human rights violations. The violations included the role that according to human rights groups, say that Raisi played in the executions of thousands of political prisoners in 1988 as well as the suppressing unrest in 2009. Raisi has never publicly addressed allegations regarding his role in the executions.

Raisi is known for his role in the 1988 massacre of more than 30,000 political prisoners inside Iran.

He also defended the mullahs’ crimes against humanity and called Khomeini a ‘hero’.