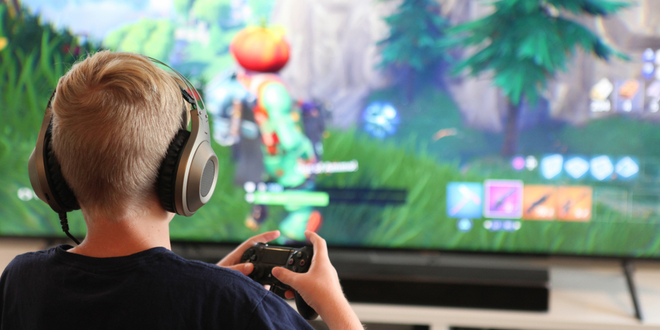 Nintendo recently apologized for anti-Israel graffiti visible in one of its video games, as well as any resulting ramifications from the offensive message.

A child playing the video game Nintendo Splatoon 2 took a screenshot on May 18 of a wall in the game that showed the phrase “Fxck Israel,” as if it was graffiti.

After the group UK Lawyers for Israel (UKLFI) reached out to Nintendo’s legal board and the Entertainment Software Ratings Board (ESRB) about the incident, Rob Posgate, legal counsel to Nintendo UK, said in a May 24 email to UKLFI director Caroline Turner, “We can assure you that the anti-Israel graffiti that the child saw was not generated by Nintendo as part of the design of the game, Splatoon 2. We strongly condemn such statements and the sentiments behind them.”

Posgate explained that the message was found in the game’s waiting area, where users decide which battle arena they want to join; there, players can create and display content, such as graffiti. A screenshot of an anti-Israel message found inside of a Nintendo video game. Source: UK Lawyers for Israel.

“The vast majority of our users generate harmless and fun content,” he noted. “Unfortunately, a very small minority of users may from time to time use this functionality to post harmful and offensive messages. To protect our users from this abusive behavior, we include a reporting functionality within the game.”

He added that “user-generated content that is displayed in this graffiti format is randomly posted and regularly rotated so that any such graffiti would only be displayed for a short while.”

The ESRB explained in its own email to Turner that ESRB-rated games that allow players to create their own content are required to add an Online Rating Notice to the game’s packaging and opening screen that state “online interactions [are] not rated” by the board.