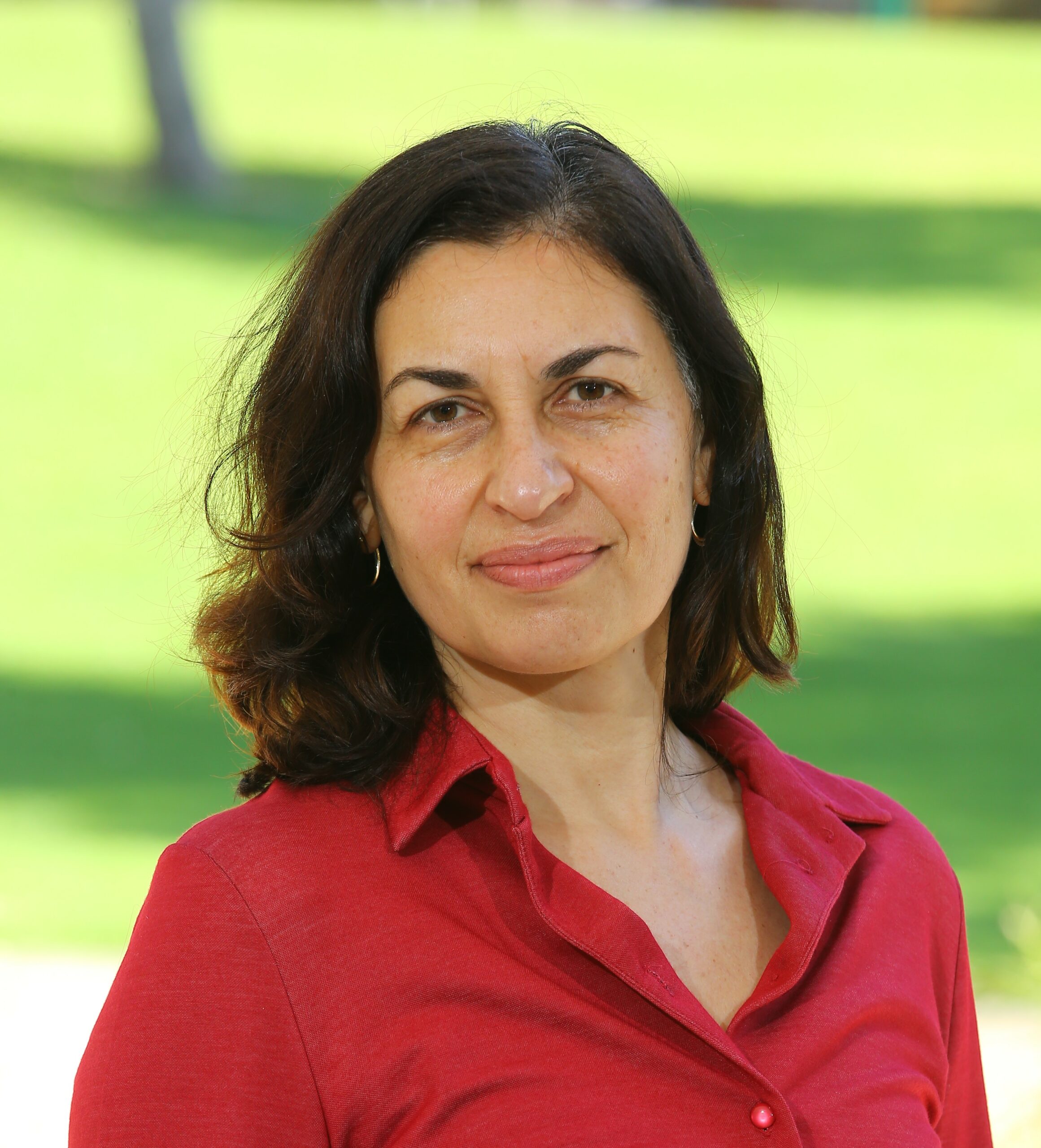 Heavy water is not when you have to carry pails full from a well to your home or water that weighs more in kilos or pounds than ordinary water.

Heavy water (D2) has fascinated researchers since the discovery of deuterium by American scientist and Nobel Prize laureate Harold Urey in 1931 and was concentrated it in water a year later. Deuterium – an isotope of hydrogen with a nucleus consisting of one proton and one neutron, has double the mass of the nucleus of ordinary hydrogen, which has just one proton. The presence of the heavier hydrogen isotope gives the water different nuclear properties, and the increase of mass gives it slightly different physical and chemical properties when compared to normal water.

Heavy water, which is called “heavy” because of the 10% additional density it has when compared to hydrogen, freezes and boils at slightly higher temperatures than regular water does.

With the discovery of nuclear fission in late 1938, and the need for a neutron moderator that captured few neutrons, heavy water became a component of early nuclear energy research. Heavy water is not radioactive – in its pure form, it has a density about 11% greater than water, but is otherwise physically and chemically similar.

Since then, heavy water has been an essential component in some types of reactors, both those that generate power and those designed to produce isotopes for nuclear weapons. These heavy water reactors have the advantage of being able to run on natural uranium without using graphite moderators that pose radiological and dust explosion hazards in the decommissioning phase. Most modern reactors use enriched uranium with ordinary water as the moderator.

A long-standing, unresolved puzzle concerns the taste of heavy water.  Regular water has no distinct taste but many scientists have thought that that heavy water tastes sweet.  Why is this so if heavy water, D2O, is practically identical to ordinary water, H2O?

An international team of scientists led by Prof. Masha Niv at the Institute of Biochemistry, Food Science and Nutrition of the Hebrew University of Jerusalem (HUJI) and organic chemist Pavel Jungwirth at the Czech Academy of Sciences found answers to these questions using cell-based experiments, human subjects, mouse models and molecular dynamics simulations.

Their research was recently published in the journal Communications Biology under the title “Sweet taste of heavy water.” They found that heavy water tastes sweet to humans but not to mice and that this “taste” is mediated by humans’ sweet taste receptor.

The research team wanted to find out how the minor physicochemical differences contribute to such a difference in taste. To answer this question, they conducted heavy-water taste tests with people and mice.  Participants received three samples of water – two were ordinary water and the third was heavy water. They were asked to sniff the water, then to taste the water while their noses were closed with clips (as smell significantly affects taste) and finally to sip the water freely, without nose clips.

While you won’t find a bottle of heavy water near the cinnamon and almond milk at your local supermarket any time soon, “a better understanding of our sweet taste receptors may lead to new ways of eliciting sweet sensation, without the sugar,” suggested Niv.

These findings may also have implications in the medical field in the future, as well. The fact that heavy water D2O elicits responses of our sweet taste receptors is significant since those receptors are not only located on our tongues but in other tissues as well.  In addition, concluded Niv, “our sweet taste receptor belongs to a very important family of receptors called GPCRs. GPCRs are important drug targets and deeper insights into their activation mechanisms may deepen our understanding of this useful family of proteins.”