Israeli zoologists make extraordinary discovery: An animal able to regenerate all of its organs even when dissected into three parts

Home » Israeli zoologists make extraordinary discovery: An animal able to regenerate all of its organs even when dissected into three parts 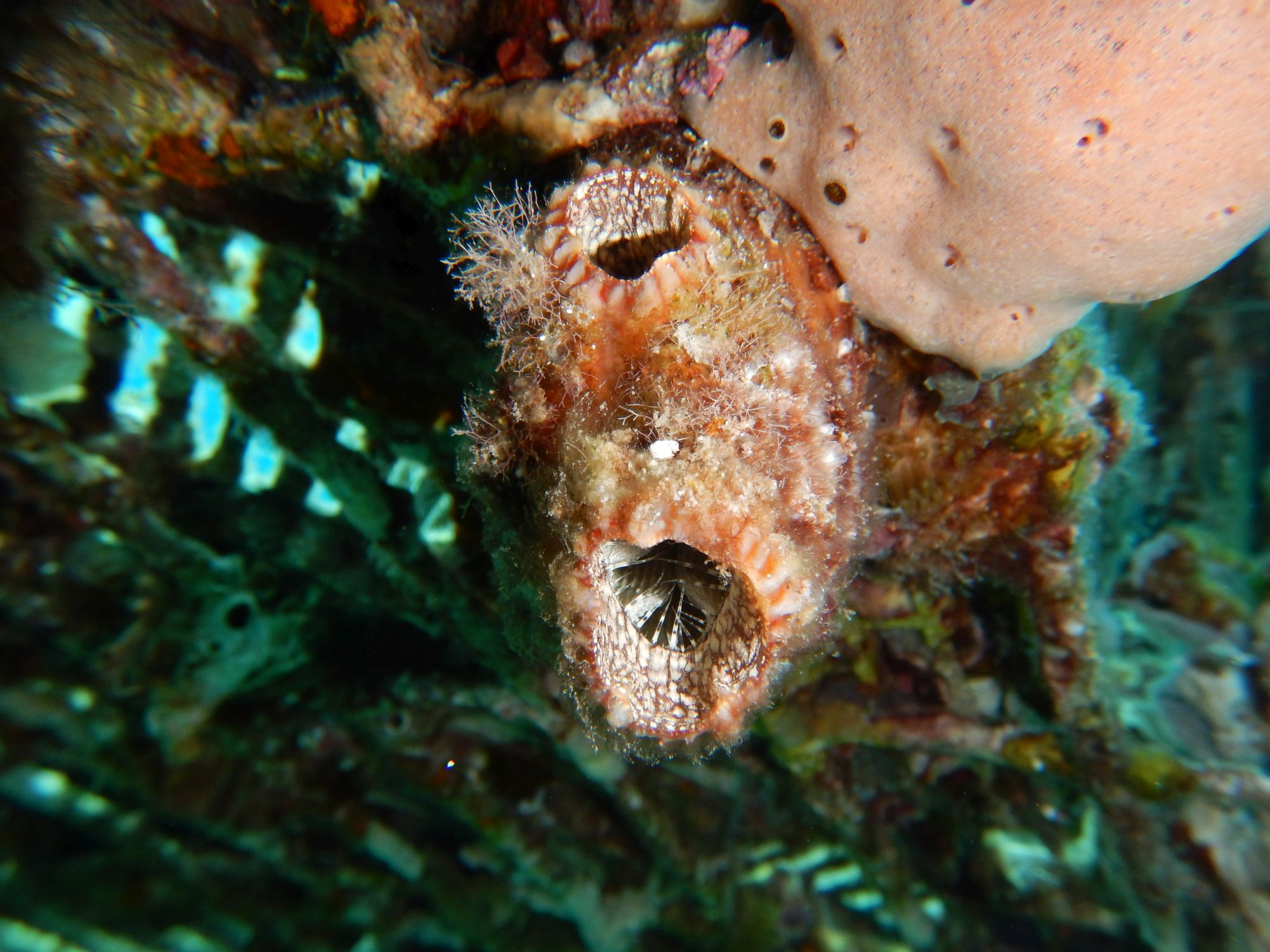 A marine animal commonly found in the Gulf of Eilat has proven by Tel Aviv University (TAU) researchers to be able to regenerate all of its organs so that that each piece knows exactly how to regain functioning of all its missing body systems within a short period of time.

A species of ascidian or sea squirt, i t is a member of the chordates that during some period of their life cycle possess a notochord, a dorsal nerve cord, pharyngeal slits and a post-anal tail. Some chordates – such as fish, amphibians, reptiles, birds, and mammals – have a spine. Others are lower creatures such as sea squirts. Of the more than 65,000 living species of chordates, about half are bony fish. Chordate fossils have been found from as early as the Cambrian explosion, 541 million years ago.

The extraordinary discovery was made by Prof. Noa Shenkar, Prof. Dorothee Huchon-Pupko and Tal Gordon of TAU’s School of Zoology at the Wise Faculty of Life Sciences and the Steinhardt Museum of Natural History. Their findings have just been published in the leading journal Frontiers in Cell and Developmental Biology under the title: “And Then There Were Three…: Extreme Regeneration Ability of the Solitary Chordate Polycarpa mytiligera.”

“Since the dawn of humanity, humans have been fascinated by the ability to regenerate damaged or missing organs. Regeneration is a wonderful ability that we have, to a very limited extent, and we would like to understand how it works to try and apply it within our own bodies. Anyone snorkeling in the Gulf of Eilat can find this intriguing ascidian, who may be able to help us comprehend processes of tissue renewal that can help the human race,” Shenkar said.

“It is an astounding discovery, as this is an animal that belongs to the Phylum Chordata – animals with a dorsal cord [the back, or upper side, of an organism] – which also includes us humans,” she continued. “The ability to regenerate organs is common in the animal kingdom, and even among chordates you can find animals that regenerate organs, like the gecko who is able to grow a new tail. But not entire body systems. Here we found a chordate that can regenerate all of its organs even if it is separated into three pieces.”

There are hundreds of species of ascidians, and they are found in all of the world’s oceans and seas. Anyone who has ever opened their eyes underwater has seen ascidians without knowing it, as they often camouflage themselves as lumps on rocks and are therefore difficult to notice. The animal that is the subject of this new study is an ascidian from the species Polycarpa mytiligera, which is very common in the coral reefs of Eilat.

“By all accounts, the ascidian is a simple organism, with two openings in its body: an entry and an exit,” noted Tal Gordon, whose doctoral dissertation included this new research. “Inside the body there is a central organ that resembles a pasta strainer. The ascidian sucks in water through the body’s entry point, the strainer filters the food particles that remain in the body, and the clean water exits through the exit point. Among invertebrates, they are considered to be the closest to humans from an evolutionary point of view.”

“There are species of ascidians that perform simple regeneration so as to reproduce,” Gordon continued. “These are species with a colonial lifestyle, with many identical individuals connected to one another. They replicate themselves so as to grow. In contrast, the ascidian from Eilat, Polycarpa mytiligera, is an organism with a solitary lifestyle, without the capacity for asexual reproduction, similar to humans. In previous studies, we showed that this species is able to regenerate its digestive system and its points of ​​entrance and exit within a few days. But then we wanted to see if it is capable of renewing all of its body systems.”

Gordon concluded: “We took a few individual ascidians from Eilat and dissected them into two parts, which were able to replenish the removed sections without any problem. In a subsequent experiment, we dissected several dozen ascidians into three fragments, leaving a part of the body without a nerve center, heart, and part of the digestive system. And contrary to our expectations, not only did each part survive the dissection on its own, all of the organs were regenerated in each of the three sections. Instead of one ascidian, there were now three. This is very astonishing. Never before has such regenerative capacity been discovered among a solitary species that reproduces sexually, anywhere in the world.”