As antibiotics lose their muscle against pathogens, effective antivirals will be the next big thing

Let us deal shrewdly with them, so that they may not increase; otherwise in the event of war they may join our enemies in fighting against us and rise from the ground”

Home » As antibiotics lose their muscle against pathogens, effective antivirals will be the next big thing 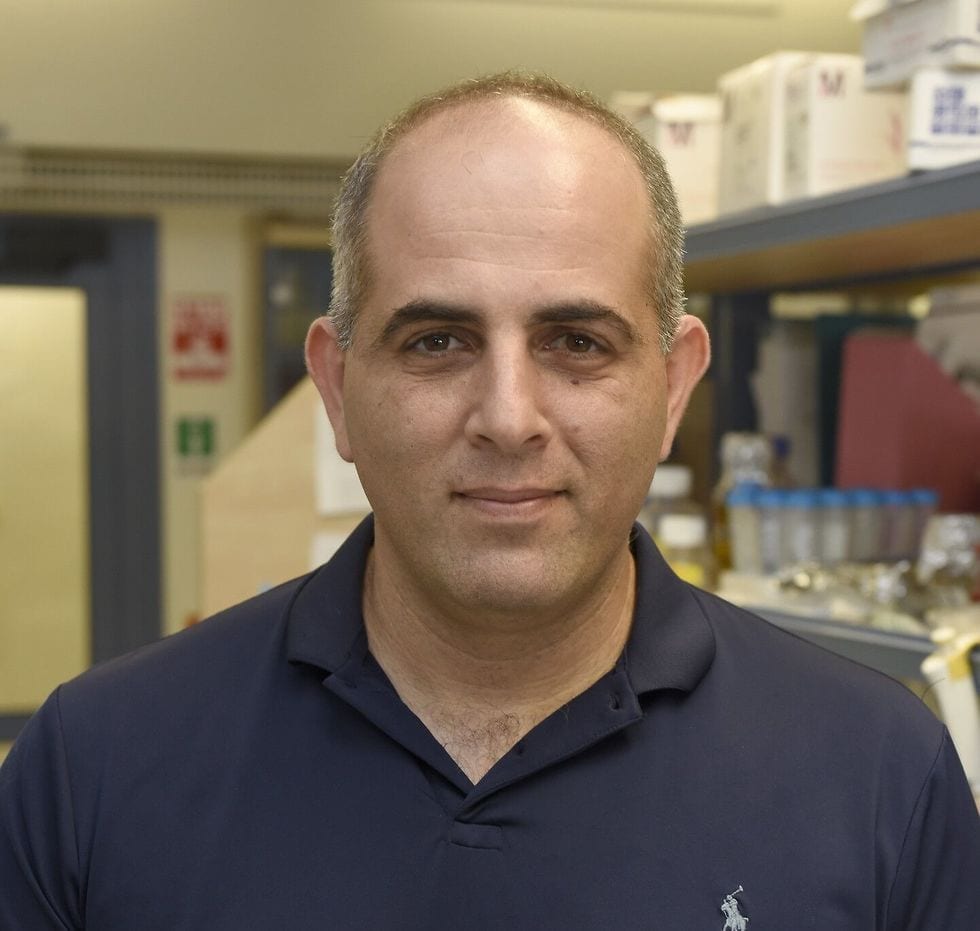 Although there is increasing bacterial resistance to antibiotics and researchers are looking to alternatives to kill such pathogens, mankind can still count on some of these medications to making them well.

But antibiotics are not effective against viruses, so either viral diseases have to be prevented by vaccination or once they occur, one usually has to wait it out and treat the symptoms until they pass.

Why are there no drugs that can cure strep throat, flu, SARS, or COVID-19? In short, why are there no antivirals in similar quantity, variety, and effectiveness as antibiotics?

Unlike antibiotics, antiviral drugs are typically designed to target one virus. This narrowness of scope makes it uneconomical for drug companies to invest in developing new antivirals. As a result, non-HIV therapeutics comprise less than one percent of the total therapeutics market, which stands in direct contrast to the dominance of infectious diseases in everyday human experience. While the obvious solution to this problem is to develop antivirals that can be used to treat multiple infectious diseases, finding such broad-spectrum drugs has proven to be a highly elusive goal for the scientific community.

A ground-breaking study has been conducted in collaboration between the laboratory of Prof. Roee Amit of Technion – Israel Institute of Technology’s Faculty of Biotechnology and Food Engineering and the group of Prof. Yaron Orenstein from the School of Electrical and Computer Engineering at the Ben-Gurion University of the Negev. Published in the prestigious journal Nature Communications under the title “Overcoming the design, build, test bottleneck for the synthesis of nonrepetitive protein-RNA cassettes,” it provides a feasible pathway forward to achieving this goal.

The study, led by Dr. Noa Katz, demonstrates that a combined synthetic biology and machine learning approach can result in the discovery of molecules which can bind proteins from two distinct viruses.

For the past two decades, they wrote, synthetic biologists have built a portfolio of increasingly sophisticated biological circuits that are able to perform logical functions inside living cells. Such circuits are made from “biological parts” which are biochemical analogs of electronic components that are routinely used for the design of electrical circuits.

Unfortunately, unlike their electronic counterparts, connecting biological parts to form circuits often fails.” This is mostly due to the fact that many parts are short sequences of DNA or RNA, and connecting them introduces unpredictable and undesirable sequence effects. As a result, many repetitive trial-and-error efforts are often needed before a successful design is achieved.

The traditional method for identifying therapeutics is to apply a low-throughput and labor-intensive screen for molecules that might perform the required function. In contrast, the synthetic biology and machine learning approach seeks to map the “space” of potential interactions so that molecules with the desired properties can be reliably predicted. This is done by first generating a large and high-quality experimental dataset from a collection of various known and suspected potential virus-protein-binding molecules. The dataset is then used to train a neural network to allow it to form a multidimensional mathematical function representing the collective’s protein-binding capability.

Once computed, such a function can then be used in reverse. Namely, it can be used to identify regions of high binding capability, and extract “predicted” molecules not previously tested. These unseen or predicted molecules can then be synthesized and tested for the desired biological functionality.

The researchers applied this approach to first map out the binding space of two distinct coat proteins from two different bacteria-attacking viruses, and then synthesized and validated RNA molecules that were predicted to be at the interface between the two spaces, and which therefore possess both functionalities.  This achievement provides the scientific community with a blueprint for an approach that can be used to identify novel RNA sequences that could potentially become key ingredients of broad-spectrum antiviral drugs.