Don’t revile a king even among your intimates. Don’t revile a rich man even in your bedchamber; For a bird of the air may carry the utterance, And a winged creature may report the word. 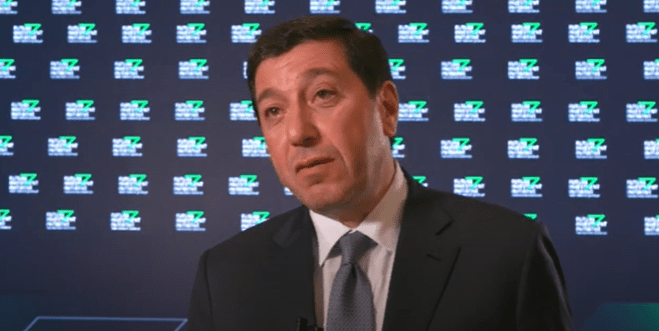 On Saturday, the BBC published a video of Prince Hamzah in which he reported that he has been placed under house arrest as part of a crackdown on critics of the current regime. It was stated that the video had been passed to the BBC through Prince Hamzah’s lawyer.

Hamzah says in the video, “a number of my friends have been arrested, my security has been removed and the internet and phone lines have been cut.” He adds that he had been able to send out the video through a satellite internet service he expected would soon be cut off as well.

“As I said to the chief of staff when he came, I’m not the person responsible for the breakdown in governance, for the corruption, and for the incompetence that have been prevalent in our governing structure for the last 15 to 20 years, and has been getting worse by the year,” he said. “I’m not responsible for the lack of faith that people have in their institutions. They are responsible.”

“It has reached a point where no one is able to speak or express an opinion on anything without being bullied, arrested, harassed, and threatened.”

The Jordanian government denied that Prince Hamzah was under arrest. In a statement published by the state news agency, the Jordanian military said in a statement that he had been “asked to stop movements and activities that were used to target the security and stability of Jordan”.

The Washington Post reported that Jordanian authorities detained the former crown prince and arrested nearly 20 other people including Yasser Majali, the price’s head of office, Bassem Awadallah, a former finance minister, and Sharif Hassan Bin Zaid, a member of the royal family. The security officials claim the arrests were due to a “threat to the country’s stability”.

The Jordanian news agency Amoon reported that Awadallah was arrested on suspicion of using the al-Quds Council for development to purchase lands for the Jews.

US State Department spokesman Ned Price said: “We are closely following the reports and in touch with Jordanian officials. King Abdullah is a key partner of the United States, and he has our full support.”

Prince Hamzah was the elder son of King Hussein, the former ruler of Jordan, and his American-born fourth wife, Queen Noor. He is popular with the people of Jordan and was groomed for leadership. Seen as the favorite candidate to replace Hussein, he was deemed too young to rule so, as per his father’s deathbed wish in 1999, Prince Abdullah (II) bin Hussein acceded to the throne of Jordan and Hamzah was named Crown Prince of Jordan. As such, Jamzah was next in line to succeed as the leader of Jordan. He held this position until his half-brother, King Abdullah II rescinded it in 2004.