“And from the day on which you bring the sheaf of elevation offering—the day after the Shabbat—you shall count off seven weeks.They must be complete:” 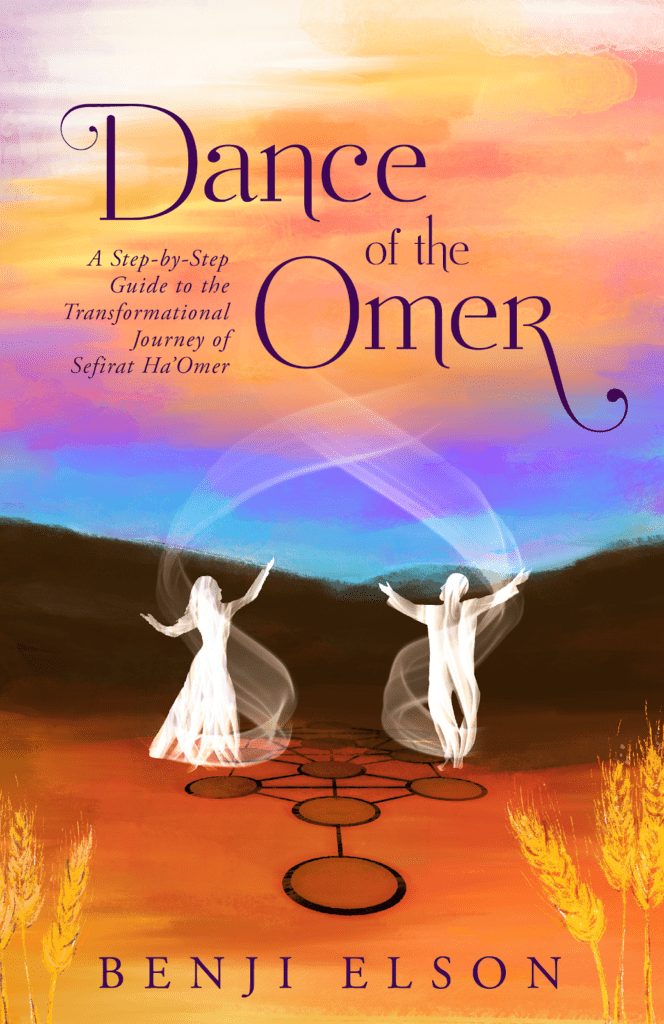 Beginning with the second night of Passover, Jews all over the world follow the Biblical practice known as Sefirat haOmer (Counting the Omer) which began this year at sundown on Sunday, March 28.

Each night at sunset, a blessing is recited, followed by the actual counting. So, for example, on the first night, we recite the Hebrew blessing “Baruch Ata Hashem, Elokeinu Melech ha’Olam asher kid’shanu b’mitzvotav v’tizivanu al sefirat ha’omer” (Blessed are you, Hashem our God, Ruler of the Universe, who has sanctified us with Your commandments and commanded us to count the Omer.)

This continues every single night for seven weeks, leading up to Shavuot, which is celebrated as the anniversary of the giving of the Torah. Thus, the counting of the Omer also connects Passover and Shavuot.

In the Bible, the command to count the Omer appears in the context of the grain harvest. But, like everything else in Torah, it has multiple layers of meaning.

The Universal Appeal of the Omer Period

A new book, just published in Israel, brings a much deeper level of understanding the Omer period to a universal audience.

Benjie Elson, a Jerusalem-based clinical psychotherapist and Torah educator, just released Dance of the Omer: A Step-by-Step Guide to the Transformational Journey of Sefirat Ha’Omer, a work he said is for “for the total beginner as well as the initiated.”

Asked, “Does that mean there could be spiritual wisdom in your book accessible to non-Jews as well?” Elson responded, “Yes, definitely.” In the extensive introductory material, Elson quotes a passage from the Book of Deuteronomy 16:8-12 that is part of Moses’ final address. Elson calls specific attention to the universality of a particular verse:

He writes, “This inclusive language of all members of society – citizen, foreigner, landowning, family-less, freeman, and slave – illustrates that the celebration of Shavuot and the consciousness that we are working and counting towards, is a society of greater quality, care, concern, camaraderie, and Human-ness.”

This quality of inclusiveness and equality is part of Judaism’s messianic vision. In fact, Elson explicitly addresses the issue of gender inclusivity in his extensive introduction. He writes, “Throughout this book I have tried my best to use language that is inclusive to all people. This means refraining as much as possible from using gendered pronouns – or any pronoun for that matter – when referring to G!d, as well as translating texts in a way that can help all persons feel spoken to and the subject of the text.”

What Happened In The Garden of Eden?

One of Elson’s most startling insights concerns what actually happened in the Garden of Eden that caused God to declare:

By the sweat of your brow Shall you get bread to eat, Until you return to the ground— For from it you were taken. For dust you are, And to dust you shall return.” Genesis 3:19

In his chapter “Returning to the Garden of Eden,” Elson shares the teaching that “the Etz haChaim (Tree of Life) was raw and unprocessed Wheat,” and “the Etz HaDaat (Tree of Knowledge), was Leavened Bread.”

The core of the book is divided into seven sections, each devoted to one of the seven weeks of the Counting of the Omer. Each of those are subdivided into short chapters, based on the Jewish mystical system of Sefirot which Elson calls “the more tangible expressions of the Divine.”

In each section, Elson, who practices and teaches transformational Torah related to living in balance with God’s Earth, offers prayer-mediation prompts, biblical symbolism, spiritual exercises, and much more.

No matter what level of biblical familiarity you have, there are lessons in Dance of the Omer that will impact your movement through the spiritual energies of the next seven weeks.

Dance of the Omer is available on Amazon and at Pomeranz Booksellers in Jerusalem.