When the sun set and it was very dark, there appeared a smoking oven, and a flaming torch which passed between those pieces. 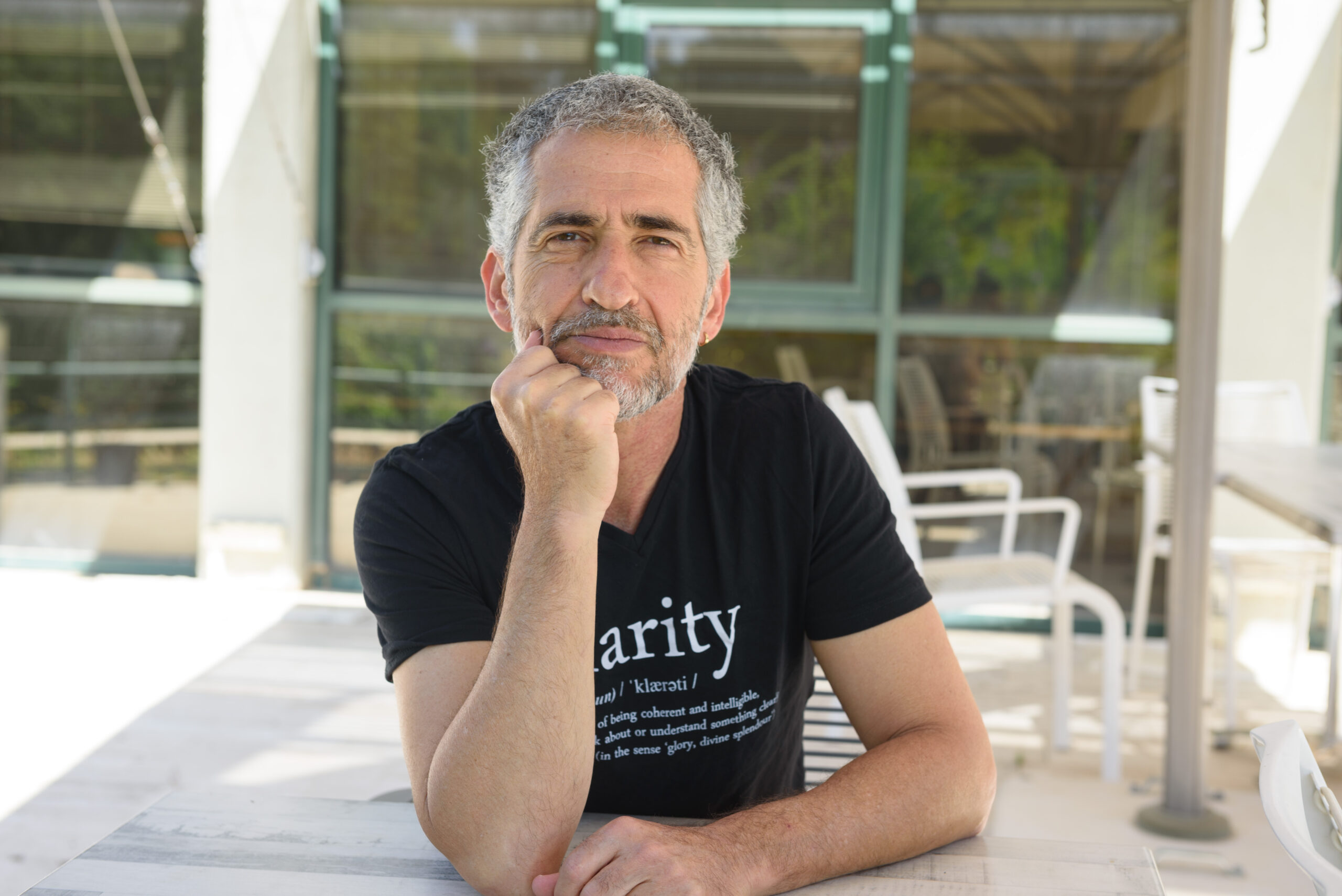 Smoke from forest or bush fires doesn’t always settle to the ground in a few days; in some cases, according to two researchers at the Weizmann Institute of Science in Rehovot, they can pour millions of tons of smoke particles into the upper atmosphere and spread over a swath around the Earth.

It’s not just how hot the fires burn – it’s also where they burn that matters. During the recent extreme fire season in Australia, which began in 2019 and burned into 2020, huge rounds of smoke particles were released into the atmosphere, most of those particles followed the typical pattern of quickly sinking to the ground. But others created by the forest fires blanketed the entire Southern hemisphere for months.

Prof. Ilan Koren of the institute’s earth and planetary science department and his former student, Dr. Eitan Hirsch, who is now director of the environmental sciences division at the Israel Institute for Biological Research in Nes Tziona, had noticed in January and February 2020 an extreme increase in a satellite-based measure of particle loading in the atmosphere called AOD – or aerosol optical depth.

Investigating the phenomenon, they published a paper recently in the prestigious journal Science that explained their discovery of the “perfect storm” of circumstances that swept the particles emitted from those fires into the upper atmosphere and spread them over the entire Southern Hemisphere.

Particles reaching the stratosphere – the upper layer of the atmosphere – most often get there through volcanic eruptions. The ash emitted in the more extreme eruptions dims the sun and cools the planet, as well as producing spectacular sunsets. In January of last year, those measurements plotted in standard deviations showed a deviation three times the normal – some of the highest readings ever obtained, even higher than those from Mt. Pinatubo in 1991.

But they noted that the timing did not coincide with any volcanic activity. The pair of scientists wondered if forest fires might be to blame, even though it is rare for the smoke from such events to escape the lower layer of the atmosphere known as the troposphere in significant amounts. The troposphere extends from the ground to a height of several kilometers, and if smoke particles manage to rise that high, they hit an inversion layer called the tropopause that acts as a sort of ceiling between the troposphere and the stratosphere.

Working backwards and using data from several satellites, including, in addition to AOD, LIDAR readings that revealed how the particles were distributed vertically in “slices” of atmosphere, the two were able to prove that the source of the spikes was bushfires – specifically those burning in Southeastern Australia. Further analysis of satellite data revealed the broadband of haze in the stratosphere spreading to cover the Southern hemisphere, peaking from January to March and continuing through July, reaching all the way around and back to Australia’s west coast.

But how did these smoke particles penetrate through the tropopause ceiling and why did they come from these fires and not the others? One clue, said Hirsch, lay in another, distant forest fire that had occurred several years ago in Canada. Then, too, high AOD levels had been recorded. Both of these fires occurred in high latitudes, away from the equator.

The height of the troposphere shrinks at these latitudes: Over the tropics its upper ceiling can reach up to 18 kilometers above the surface, while somewhere above the 45th parallel – North and South, it takes a sudden step down to around eight to 10 km in height. So the first element enabling the particles’ trans-layer flight was simply having less atmosphere to cross.

Pyrocumulus clouds – those fueled by the fires’ energy – were considered as a means of carrying smoke to the stratosphere. However, when inspecting the satellite data, Hirsch and Koren noticed that pyrocumulus clouds formed only over a small fraction of the fires’ duration and that they were mostly seen over fires burning on the central part of the coast. Thus, these clouds could not explain the large amounts found to be transported to the stratosphere, and an additional mechanism for lifting smoke downwind from the sources was missing.

There was another element – weather patterns in the strip known as the “mid-latitude cyclone belt” that runs through the southern end of Australia, which is one of the stormiest regions on the planet. The smoke first moved horizontally (convectively), thanks to the prevailing winds in the lower atmosphere to the Pacific Ocean, and then some of it converged into the deep convective clouds there and was lifted in the clouds’ core into the stratosphere.

An interesting feedback mechanism known as “cloud invigoration by aerosols” can further deepen the clouds. In a previous study, the authors had shown that in conditions such as the pristine environment over the Southern Ocean, the convective clouds are “aerosol limited.” The elevated smoke levels could thus act as cloud-condensation nuclei, allowing the clouds to develop deeper and thus increasing the number of clouds that able to penetrate the tropopause and inject the smoke in the stratosphere.

Up in the stratosphere, the particles found themselves in a different world than the one they had just left. If below they were at the mercy of mixing and churning air currents, up on top the air moves in a steady, linear fashion. That is, there was one strong current, and it was moving them eastwards over the ocean to South America and back over the Indian Ocean toward Australia and slowly settling around the entire hemisphere.

“People in Chile were breathing particles from the Australian fires,” noted Hirsch. By sailing on an endless air current, these particles remained airborne for much longer than lower atmosphere smoke particles.

“For people on the ground, the air may have just seemed a bit hazier or the sunsets a bit redder. But such a high AOD – much, much higher than normal – means sunlight was getting blocked, just as it does after volcanic eruptions,” added Koren. “So the ultimate effect of that smoke on the atmosphere was cooling, though we still do not know how much influence that cooling and dimming may have had on the marine environment or weather patterns.

“There are always fires burning in California, Australia, and the tropics,” he concluded. “We might not be able to stop all of the burning, but we do need an understanding that the precise locations of those fires may grant them very different effects on our atmosphere.”