International Conference on Women’s Mental Health, to Meet in Dubai in a Year, Will be First Major Medical Event to be Inspired by Abraham Accords

Her mouth is full of wisdom, Her tongue with kindly teaching.

Home » International Conference on Women’s Mental Health, to Meet in Dubai in a Year, Will be First Major Medical Event to be Inspired by Abraham Accords 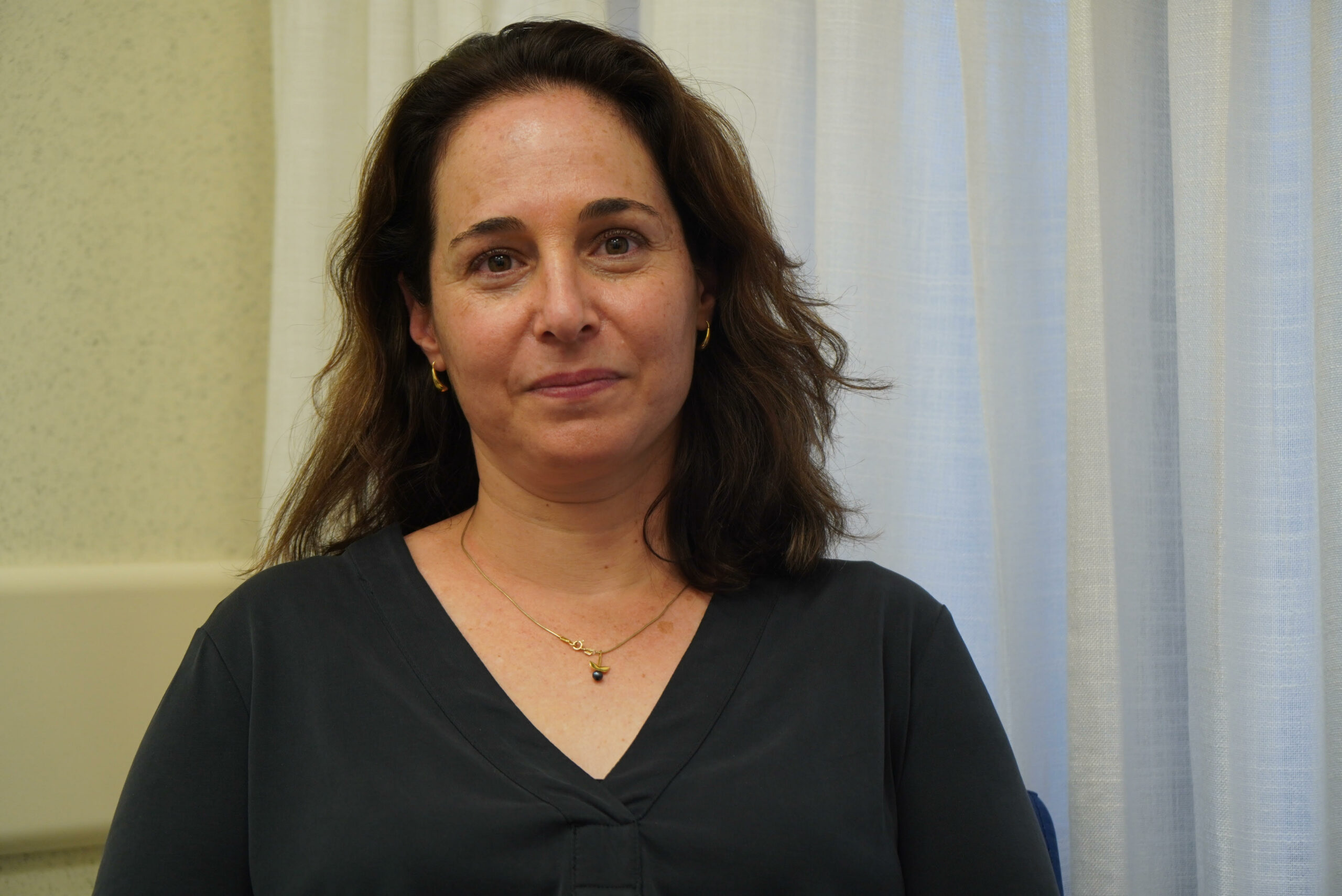 The first major international medical conference to be held in Dubai bringing together the US, Israel and the United Arab Emirates (UAE) will be a gathering scheduled for February 2022 of some 500 psychiatrists, psychologists and social workers. The theme of the conference will be women’s mental health and involve subjects and participants from around the world.

Unlike hundreds of medical conferences held virtually by Zoom around the world in the past year, this event (https://www.wmh2022.com) from February 6 to 9, 2022 will be attended in person.

The upcoming event was inspired by the Abraham Accords, facilitated by the US and reached by the three countries last August that normalized diplomatic relations between Israel and the UAE and Bahrain and Israel.  It was the first public normalization of relations between an Arab country and Israel since that of Egypt in 1979 and Jordan in 1994.

Dr. Samia AlKhoori, acting head of the psychiatry department at Rashid Hospital and president of the Emirates Society of Mental Health, will be co-chair for the UAE of the event with fellow psychiatrists Dr. Veronica Slootsky of Kaiser-Permanente and Dr. Inbal Reuveni, director of the Women’s Mental Health Service in the psychiatric department of Hadassah University Medical Center in Jerusalem.

The honorary president will be Emeritus Prof. Haim Belmaker of Ben-Gurion University (BGU) and former president of the Israel Psychiatric Association.

In an interview with Israel365, Belmaker said that the theme was very relevant, as research shows the close connection between women’s mental health and that of their children and families. Schooling or education and equality for women increases their mental health; increased psychiatric services and psychological empowerment helps women achieve access to education and equality.

The seed for the conference was planted when Slootsky, who came to Jerusalem six years to participate in a mental health conference that Belmaker organized. “She was very enthusiastic about women’s psychiatry then, and now, after the signing of the Abraham Accords, she said that something should be done to bring the three countries together. I thought it was very relevant.” He also contacted Prof. Ahmed Okasha, a psychiatrist at Ain Shams University Faculty of Medicine in Cairo, Egypt who was the first Arab–Muslim to be president of World Psychiatric Association; Okasha promised his enthusiastic support and to attend the conference.

The American-born Belmaker, who earned his MD degree from Duke Medical School and was a clinical associate at the US National Institute of Mental Health, settled in Israel 47 years ago and worked as a psychiatrist at the Jerusalem Mental Health Center and then at BGU.

“Men’s mental health is important too,” Belmaker asserted, “but in the Middle East, women’s psychiatric issues are neglected and their mental health critical for next generation, with a huge effect on whole family. There are cultural and religious attitudes that affect women, who generally get less education than men. Other problems are wage discrimination, pressure from both working and taking care of the home and children, premenstrual syndrome, postpartum depression (especially when births are not planned) and the lack of adequate financial and emotional support.”

There are quite a few women psychiatrists in the UAE, but many were not born there, Belmaker added. “We expect that by next February, things will get back to normal and that only people who have been vaccinated against COVID-19 and those who have recovered will be permitted to attend. We will observe all international health guidelines. So the event will be a kind of post-Corona celebration. Doctors and researchers are eager to see Dubai professionally and meet their colleagues from around the world.”

Belmaker added that psychiatrists from Morocco and Egypt are expected to participate. “We will invite Palestinians and Jordanians as well.”

“As psychiatrists, we are full partners in the efforts of mental health teams to increase mental health as well as participants in the social changes that are affecting all our societies,” said the organizers.

Dubai is the most populated city in the UAE and the capital of the Emirate of Dubai. Located in the eastern part of the Arabian Peninsula on the coast of the Persian Gulf, it serves as the business hub of Western Asia and is also a major global transport hub for passengers and cargo.

Its multi-cultural population is 3.3 million; only five percent are local Emiratis, the rest are residents from all over the world.