“O mortal, I appoint you watchman for the House of Yisrael; and when you hear a word from My mouth, you must warn them for Me. 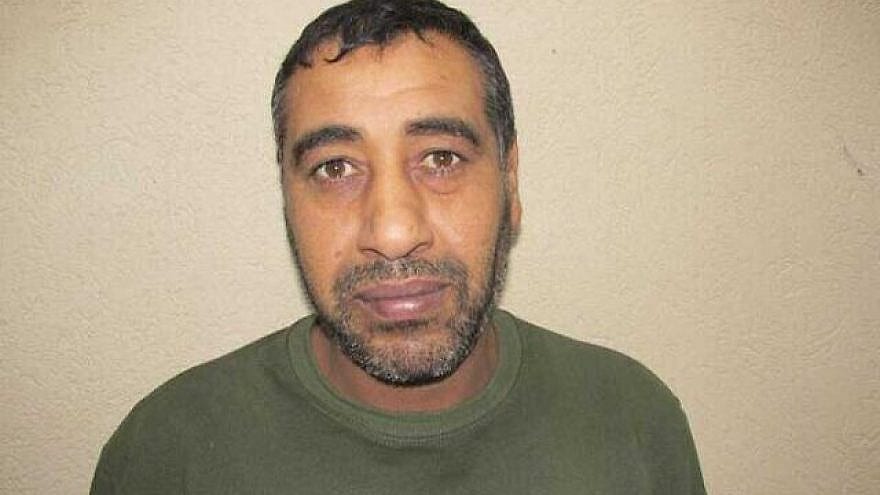 An Israeli citizen acted as a Hamas agent in Israel and worked for the terrorist organization’s military wing in Gaza, the Shin Bet and Israel Police revealed on Friday.

The citizen, who was arrested on Feb. 3, is 43-year-old Muhammad Abu Adra, whose father is a Bedouin and whose mother hails from Gaza. Abu Adra is married to a Gaza resident and divides his time between Rafah and the central Israeli city of Rehovot, frequently using the Erez Border Crossing.

A Shin Bet investigation revealed that Hamas recruited Abu Adra while he was in Gaza around a year and a half ago. From that time, he remained in covert operational contact with Hamas members, collecting and providing them with information on the location of Iron Dome batteries.

According to the security agency, Hamas took advantage of Abu Adra’s ability to move between Israel and Gaza, due to his family situation, and held in-person meetings with him when he was inside the coastal enclave. The Shin Bet said that Abu Adra provided Hamas unique and high-quality access to Israeli territory and carried out missions for the group.

“This is another example of Hamas’s use of the Erez Border Crossing for the benefit of its inter-regional activity, as part of its systematic and wide-ranging activity that is moving toward Judea and Samaria, and demonstrated the strategy that the Hamas leadership continues to pursue to undermine stability in the region, despite and in parallel with the ongoing efforts toward an agreement,” said one Shin Bet official.

The Southern District Attorney’s Office filed an indictment against Abu Adra for the security offense of membership in a terrorist organization, intention to commit treason and relaying information to the enemy, among other charges, at the Beersheva District Court on Friday.

In a statement, the Shin Bet said, “We view the exploitation of Israeli citizenship for the aiding of terrorist activities with severity. We will continue to act to thwart all terrorist activity by Hamas and terrorist organizations in the Gaza Strip and bring those assisting terrorists to justice.”