He has walled me in and I cannot break out; He has weighed me down with chains. 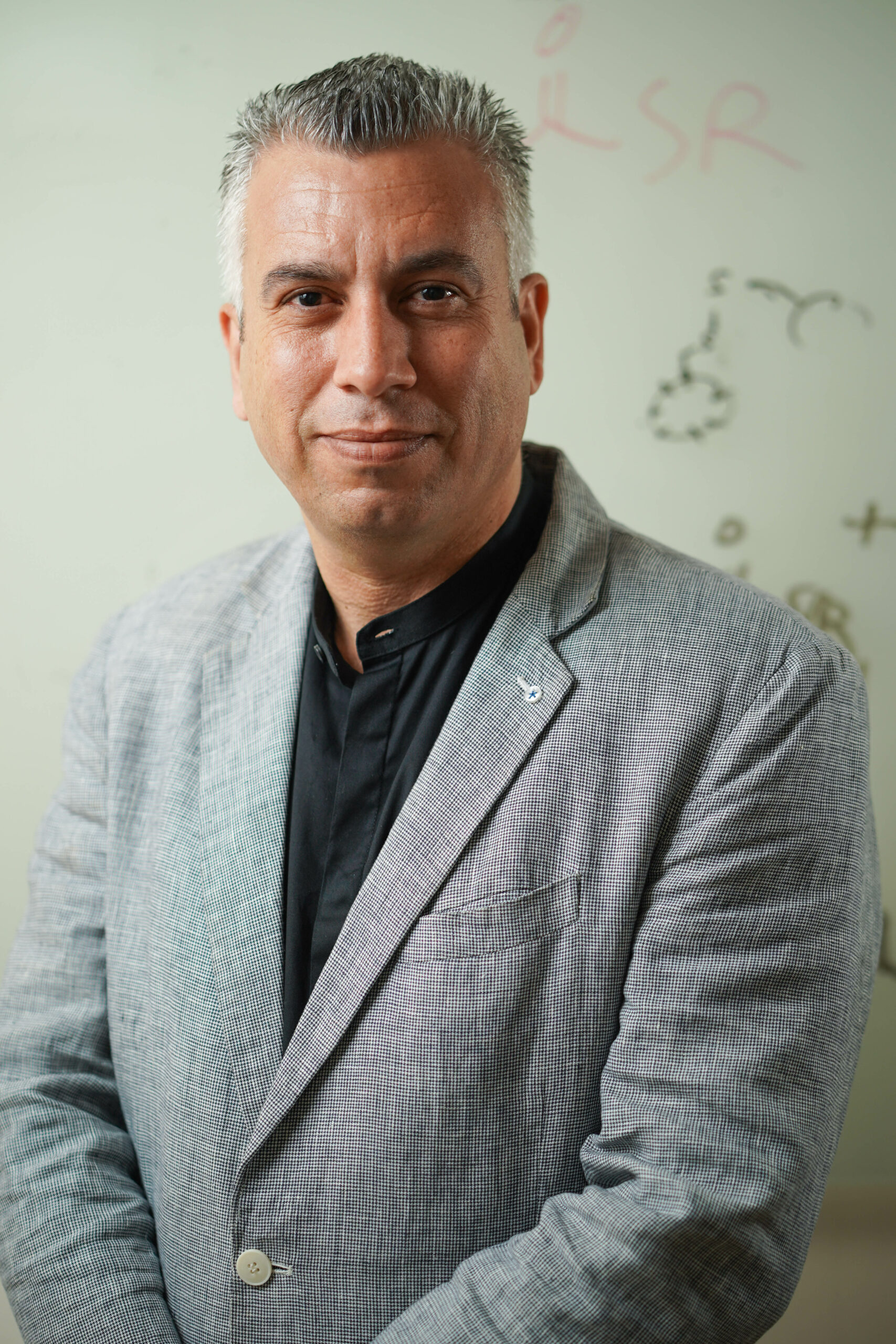 What is the best scientific recipe for rapidly producing proteins and peptides – a task that is hugely important in medicine?

A protein is a chain of amino acids, folded on itself. Creating the chain is a challenge that has already been overcome, but getting it to fold in just the right way has been an ongoing challenge for many decades.

Peptides, which are also involved in this puzzle, are short strings of amino acids, typically comprising two to 50 of them. Amino acids are also the building blocks of proteins, but proteins contain   more of them. Peptides may be easier for the body to absorb than proteins because they are smaller and break down more easily than proteins.

Part of the problem is a specific amino acid called cysteine, which forms a disulphide bond with another cysteine along the chain. If there is only one other cysteine on the chain, the bond will be formed, and the protein will fold the way it should. But if there are more than two cysteines, how can each cysteine be persuaded to attach to the right one and not to another?

Until now, scientists had little choice but to allow the proteins to fold, however which way, and filter out the correctly folded ones. Improvements on this basic approach were protein-specific and involved multiple intermediate steps. The process took several hours, or even days, and led to significant loss of material. Prof. Ashraf Brik and his team at the Schulich Faculty of Chemistry in the Technion-Israel Institute of Technology in Haifa were finally able to change that.

Working with Brik were Technion doctoral student Shay Laps; master’s degree student Fatima Atamleh; lab manager Dr. Guy Kamnesky; and Dr. Hao Sun, who was at the time a postdoctoral fellow in the lab and is now a professor at the Nanjing Agriculture University.

After 60 years of international effort, the Israeli group from the was able to create ultrafast synthesis of a family of peptides and proteins, with huge medical implications. They have just published their main findings in the prestigious journal Nature Communications under the title “General synthetic strategy for regioselective ultrafast formation of disulfide bonds in peptides and proteins.”

Disulfide bonds, they wrote, influences the three-dimensional architecture and function of peptides. Proteins exist in many target of therapeutic interest such as in the insulin hormone, the coronavirus (SARS-CoV-2) spike protein and in natural libraries of toxin peptides. But unfortunately, performing studies with isolated or biologically expressed peptides and proteins that contain disulfide bonds takes a long time, is impractical and sometimes even impossible for various targets. So ways had to be find to create them more efficiently. The problem was that their chemical synthesis has been a challenge for more than six decades, making it impossible to succeed in dealing with various potential therapeutic problems.

The researchers’ achievement has caught much attention in the global scientific community. Within just one week, five articles they wrote were accepted for publication in leading scientific journals. All of the publications deal with a novel method of protein synthesis and its implementation in the development of molecules important in developing new medications.

“We anticipate the new synthesis strategies will be a gamechanger in developing new drugs for cancer, intestinal diseases, diabetes, and more,” declared Brik, who has received multiple awards, the latest of which being the Israel Chemical Society Prize of Excellence in 2019.

Using this novel methodology, his laboratory synthesised plectasin – a peptide that has shown promising antibiotic results against multiresistant bacteria – and linaclotide, a drug used to treat irritable bowel syndrome.

The Technion scientists were able to find two molecular “cages” that could protect each individual pair of cysteines. One “cage” is unlocked by palladium, and the other by exposure to ultraviolet light. When they are unlocked in sequence, only two cysteines are exposed simultaneously, thus only the correct disulphide bond can be formed. Using this method, the team was able to synthesize correctly folded peptides and proteins with up to three disulphide bonds in less than 15 minutes – in one container and without much material loss.