Iranian Ayatollah: I want Peace With Israel, to Pray with them at Western Wall

Pleasant words are like a honeycomb, Sweet to the palate and a cure for the body.

Home » Iranian Ayatollah: I want Peace With Israel, to Pray with them at Western Wall 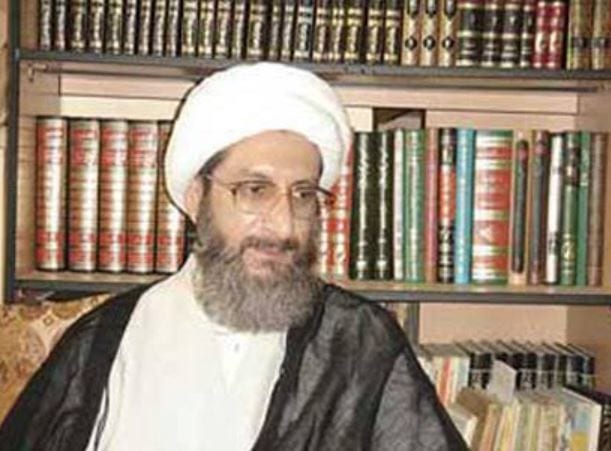 Ayatollah Abdol-Hamid Masoumi-Tehrani, a prominent cleric, was already considered an iconoclast in Iran but he broke several major taboos this week, leading to the official removal of his title.

In a very public snub of the Islamic regime,  Masoumi-Tehrani was interviewed on Israeli Channel 12 News last Monday. In the interview, he called for peace with Israel, telling other Ayatollahs to  “stop inventing enemies that do not exist.”  Masoumi-Tehrani insisted that “the Iranians and the Jews have many years of friendship, I have not met any Iranians who had a negative opinion of Israel.”

“We don’t have a problem — not with Israel and not with any other country in the world,” he added.

He emphasized that previous Iranian leaders have called for Israel’s destruction to no avail:

“Don’t forget, these slogans were also said by [late former Iraqi leader] Saddam Hussein, and we know where he is today,” he said.

He was also critical of the Iranian regime, describing it as a “dictatorship that stifles dissenting opinions and freedom of expression.”

“From my prior knowledge of him, I argued that he will surely ruin both the religion and the country,” he said. “For that and for opposing him, I served five years in prison. That disagreement continues to this day.”

He was asked if he feared for his life as a result of the interview, to which he replied in the negative:

“I have been speaking clearly for 20 years,” Masoumi-Tehrani said. “If they don’t like that I’m talking to you or anyone else, it’s their problem.”

Masoumi-Tehrani concluded the interview by describing a personal dream:

“If I stay alive, with God’s help, I would like to see the day when the illogical hostility between Iran and Israel will end,” he said, going on to say that he has long held the dream of traveling to Jerusalem in order to “pray at the Western Wall.”

Masoumi-Tehrani is an accomplished calligrapher and spends much of his time engaged in this profession as he believes that money should not be made through religion. Channel12 reported that he recently wrote a Hebrew copy of the Bible’s book of Ezra. In 2014, he gifted to the Baha’is of the world an illuminated work of calligraphy of a paragraph from the writings of Baha’u’llah, the Prophet-founder of the Baha’i Faith. Followers of Bahai are persecuted in Iran.