30 Days Since the Murder of Jewish Heroine, Esther Horgen

Home » 30 Days Since the Murder of Jewish Heroine, Esther Horgen 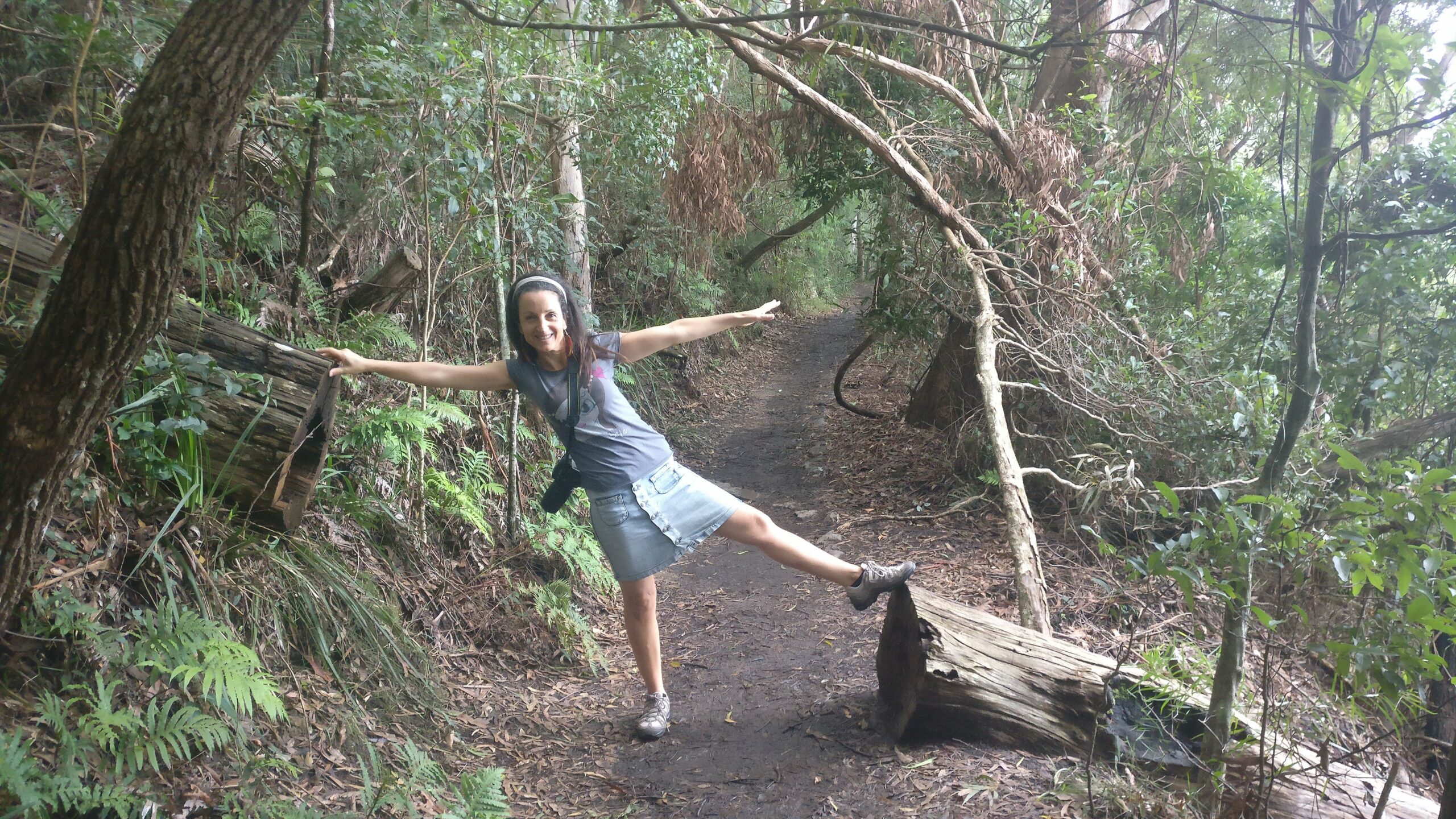 Like Anne Frank, Esther Horgen is that once-in-a-generation Jewish heroine, whose true greatness is only widely recognized from her writings following her death.

I did not know Esther personally, but was moved to organize a crowdfunding campaign showing support for her family after hearing the news of her tragic murder thirty days ago. As a stranger walking nervously into her home in the week of mourning following her murder, I found myself warmly welcomed by Esther’s husband Benjamin. The first thing he told me was that for Esther, there were no strangers, only old friends and new ones. Benjamin then expressed to me how grateful he felt to the nearly 1,000 new friends who conveyed their condolences and sympathies to his family.0

I told Benjamin that hundreds of Jews and Christians from all over the world are crying with you today. Benjamin pointed to that week’s Torah portion about Joseph weeping on the neck of his brother Benjamin and assured me that he too felt the embrace, the tears and the love from his brothers and sisters. Benjamin then shared with me a remarkable article that Esther wrote after telling me all about his special wife.

Esther was a vivacious woman who loved life and lived every moment to its fullest. Family photos scattered throughout the shiva house captured her in most pictures with arms open wide, embracing her world with youthful enthusiasm that belied her 52 years. A mother of six and grandmother to two babies, Esther was an artist who studied Jewish psychology and loved to exercise in nature.

Born in France, Esther first came to visit Israel with her parents as a young girl and fell in love with the idealism, romanticism and spiritual energy of the Jewish State. Before returning to Paris, the 10 year-old told her mother and father, “Israel is my home and I will be moving there one day.”

While still a teenager, Esther made aliyah and met and married Benjamin, another French immigrant. They settled in a town in Samaria called Tal Menashe (the dew of Menasseh), in the territory of Menasseh, that took its name from a Biblical miracle that occurred there involving dew.

Thirty days ago, on a sunny Sunday afternoon, Esther laced up her sneakers for a jog in the scenic forest just outside her home.  There, in her beloved nature reserve, Esther was brutally murdered by Muhammed Marwah Kabha from the nearby Palestinian town of Jenin, who was lying in ambush waiting for a victim. Muhammed smashed Esther’s head repeatedly with a rock, which he later confessed was revenge for the death of a terrorist who died of cancer while in Israeli custody.

Esther’s murder was the result of the Palestinian Authority’s ongoing demonization of Israel for its alleged mistreatment of hospitalized criminals. These lies are picked up routinely and repeated around the world. Therefore, to many governments and media outlets, Esther was just another “settler” who “occupied illegal territory.”

Labels have implications and words lead to actions, which in Esther’s case had deadly consequences.

Anyone who sees photos of Esther can tell this woman was no criminal. However, as a resident of Judea and Samaria confronted with violence on a constant basis, one might have expected Esther to have developed a hardened outlook in response to the constant threat of terror. Esther did in fact think deeply about life and death, violence and evil. Following a particularly brutal month in 2015 when a boy was stabbed weeks before his Bar Mitzvah, she wrote an essay she titled “Fear.”

Esther’s words have hallowed significance for our generation:

“Terrorism is the result of a fanatical idea taken to the extreme. A beautiful idea of devotion to the Divine is turned inside out like a glove into inhuman hatred and violence. But if terrorism imposes its hatred and violence on humanity, let us respond with love and gentleness.

“I have no control over the thoughts and feelings of others, so I must seek to improve what I can control. That which is within my heart, my thoughts, my deeds and my words… Light is more powerful than darkness, love wins over hatred, joy overcomes mourning.

“…Whenever a situation reminds me of my helplessness, like seeing a child stabbed a month before his Bar Mitzvah, our prayers join with his mother’s prayers, crossing hearts beyond the oceans, imploring the Divine Mercy that lies dormant within us. It is from the depths of our helplessness that we encounter Omnipotence. You have to live it to understand it.”

Esther’s words echo the Hebrew prophets, contain the wisdom of Proverbs and recall the poetry of Psalms. While they are contemporary, they are not superficial. That she paid the ultimate price for her beliefs requires us to internalize them deeply.

On a daily basis, I teach Christians about Israel and Torah from a Jewish perspective. I have the unique honor of sharing Judaic wisdom from our greatest ancient philosophers to our brilliant modern sages. Yet, through her life, her death and her words, Esther Horgen taught me more about Biblical values and Jewish ideals than any Torah scholar.

The role of the Jewish people has always been to be a kingdom of priests and holy nation. We were the first to introduce morality and values to the world, encapsulated by our mandate to be a light unto the nations. This noble mission has always been the source of both admiration and hostility. Throughout our history, our enemies have rejected what the Jewish people stand for and accused us of all kinds of terrible offenses, similar to the crimes with which Muhammed Marwah Kabha demonized Esther Horgen.

Esther’s murder is not an isolated incident or an unexpected bump on an otherwise peaceful road in the resettlement of the People of Israel in the Land of Israel. Our world desperately needs to strain its ear to listen to a still, small voice in the wilderness, or look towards a shining light to illuminate the darkness all around us.

Esther Horgen is that voice and that light for our generation, and by internalizing her inspirational and encouraging words, we can keep her memory alive, so that her death is not in vain.