Aharon held out his arm over the waters of Egypt, and the frogs came up and covered the land of Egypt. 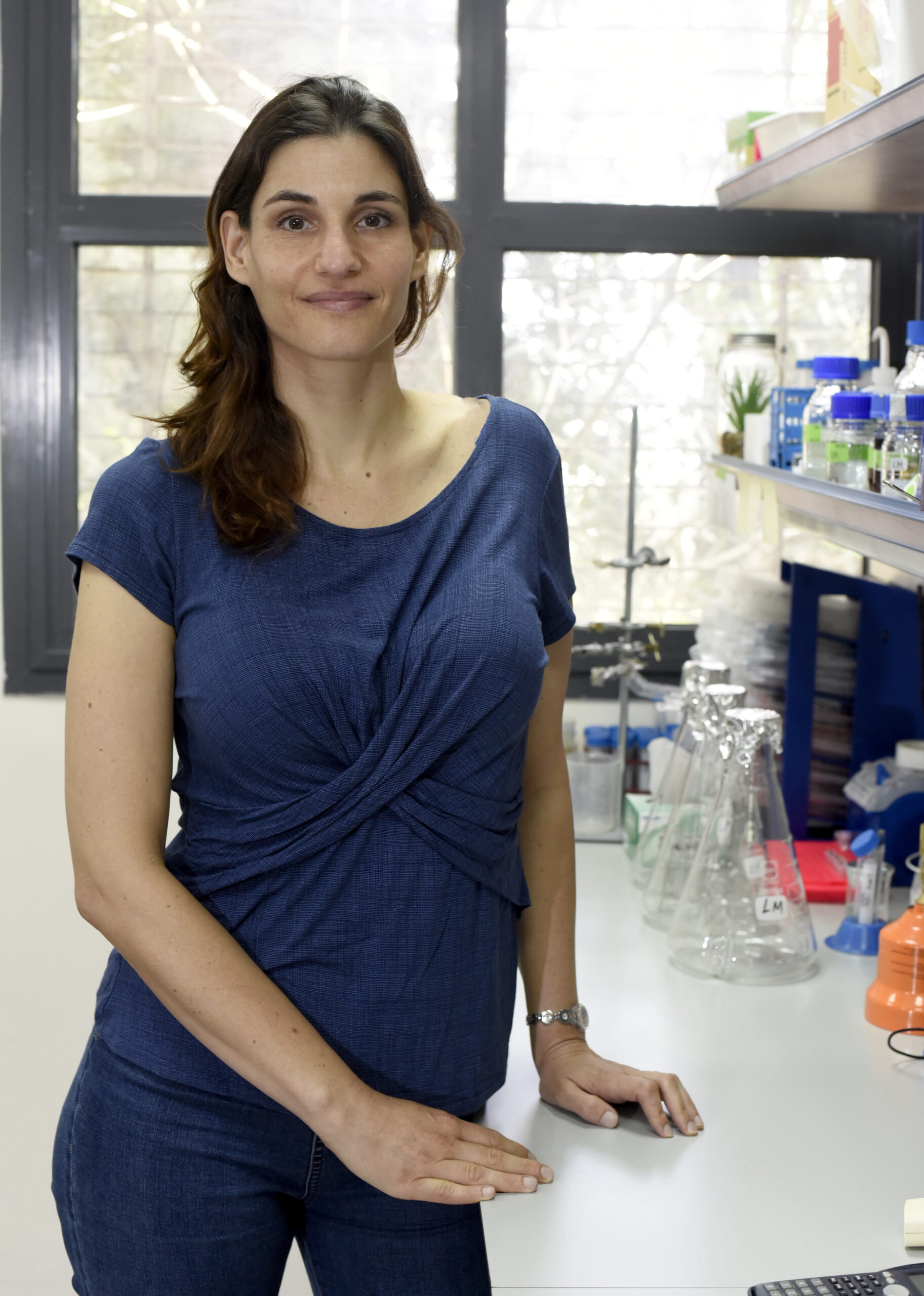 Frogs – amphibians that live in or near water – have moist skin. There is actually little difference between frogs and toads. Both have a short backbone with only 10 vertebrae; their permeable skin hangs loosely on the body, and are able to breathe through it. they have a moist and permeable skin layer covered with mucous glands the latter are more heavyset and have dry, bumpy skin. But while frogs are more likely to live in or near water, toads don’t have to; they are also more heavyset with shorter legs, and they usually have drier skin, often with warty-looking bumps.

Now, researchers at the Technion-Israel Institute of Technology in Haifa and the European Molecular Biology Laboratory (EMBL) in Hamburg, Germany, in collaboration with scientists in Israel and Spain, have discovered remarkable molecular properties of an antimicrobial peptide (short chain of amino acids) from the skin of the Australian toadlet (baby toad) The discovery, they suggest, could inspire the development of novel synthetic drugs to combat bacterial infections.

An antibacterial peptide turns itself on and off, according to the researchers, who solved the 3D molecular structure of an antibacterial peptide named uperin 3.5, which is secreted on the skin of the Australian toadlet (Uperoleia mjobergii) as part of its immune system. They found that the peptide self-assembles into a unique fibrous structure, which via a sophisticated structural adaptation mechanism can change its form in the presence of bacteria to protect the toadlet from infections. This provides unique atomic-level evidence explaining a regulation mechanism of an antimicrobial peptide.

The antibacterial fibrils on the toadlet’s skin have a structure that is reminiscent of amyloid fibrils, which are a hallmark of neurodegenerative diseases, such as Alzheimer’s and Parkinson’s. Although amyloid fibrils have been considered pathogenic for decades, it has recently been discovered that certain amyloid fibrils can benefit the organisms that produce them, from human to microbes. For example, certain bacteria produce such fibrils to fight human immune cells.

The findings suggest that the antibacterial peptide secreted on the toadlet’s skin self-assembles into a “dormant” configuration in the form of highly stable amyloid fibrils, which scientists describe as a cross-β conformation. These fibrils serve as a reservoir of potential attacker molecules that can be activated when bacteria are present. Once the peptide encounters the bacterial membrane, it changes its molecular configuration to a less-compact cross-α form and transforms into a deadly weapon. “This is a sophisticated protective mechanism of the toadlet, induced by the attacking bacteria themselves,” explained structural biologist Prof. Meytal Landau, the lead author of this study. “This is a unique example of an evolutionary design of switchable supramolecular structures to control activity.”

Antimicrobial peptides are found in all kingdoms of life and thus are believed to be commonly used as weapons in nature, occasionally effective in killing not only bacteria but also cancer cells. In addition, the unique amyloid-like properties of the toadlet’s antibacterial peptide that was discovered in this study shed light on potential physiological properties of amyloid fibrils associated with neurodegenerative and systemic disorders.

The researchers hope their discovery will lead to medical and technological applications, such as the development of synthetic antimicrobial peptides that would be activated only in the presence of bacteria. Synthetic peptides of this kind could also serve as a stable coating for medical devices or implants – or even in industrial equipment that requires sterile conditions.
The study, just published in the journal PNAS (Proceedings of the US National Academy of Sciences) under the title “The amphibian antimicrobial peptide uperin 3.5 is a cross-α/cross-β chameleon functional amyloid,” results from a collaboration between scientists at EMBL Hamburg and Technion, and groups in Israel and Spain. It is an example of EMBL’s approach to life science research in its next scientific “Program Molecules to Ecosystems.” EMBL will integrate interdisciplinary approaches to understand the molecular basis of life in the context of environmental changes, and to provide translational potential to support advances in human and planetary health.