He will be a wild ass of a man 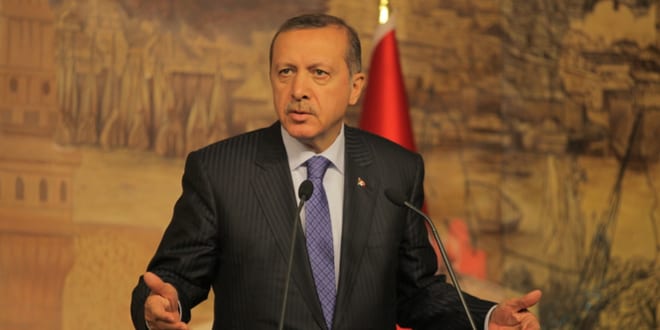 Sabri, who currently serves as the leading preacher at the Al-Aqsa Mosque, is renowned for his radical views, including Holocaust denial and public support of terrorism against Israel.

The former Grand Mufti of Jerusalem gave an interview in which he claimed that there is no connection between Judaism and the Temple Mount. His statement comes at a time when many Sunni from the Arab Gulf States are beginning to express their belief that the Aqsa Mosque is, in fact, located in Saudi Arabia and not on the Temple Mount

During the meeting, Erdoğan stressed that Turkey has an obligation to help the Palestinians.

“It is Turkey’s role to remove the oppression from those who are oppressed, and that first and foremost is the Palestinian people,” said Erdoğan according to Arabic media.

Nadav Segal from the Arab Desk of the Zionist watchdog group Im Tirtzu, which first reported the meeting to Israeli media, said that the meeting indicated Erdoğan goal to increase his involvement in Jerusalem.

“This meeting shows the considerable importance that Erdoğan places on this issue, and how he has chosen to strengthen ties with radical pro-terror actors as a tactical method to advance his goals,” said Segal.

Segal emphasized: “Israel must dedicate adequate attention and resources to this matter, whether in research, legislation, or diplomatic activity aimed at securing Israeli sovereignty over Jerusalem and over the Temple Mount.”