In the days to come, The Mount of Hashem‘s House shall stand firm above the mountains And tower above the hills; And all the nations Shall gaze on it with joy. 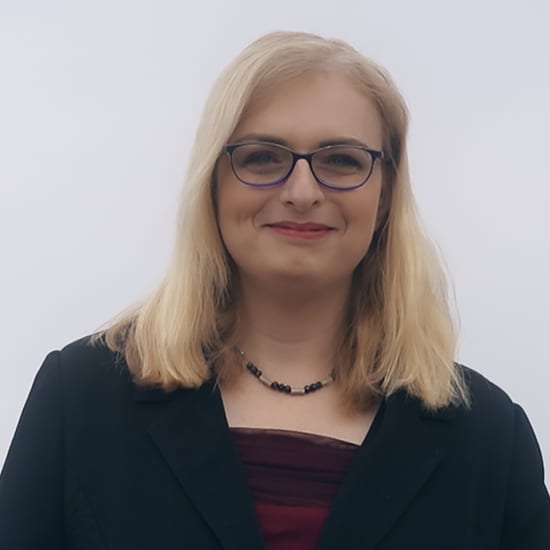 Few Israelis – certainly Jews but probably most Arabs as well – know much about Islamic history. Yet, Jewish scholars from Tel Aviv University (TAU) have produced an online course on the subject that has piqued the interest of students in many Muslim countries, including Iran, Saudi Arabia, Qatar, Kuwait, Pakistan, Turkey, Lebanon, Syria, Yemen, Iraq, Indonesia, Afghanistan, Malaysia and more. In fact, over 20,000 students from 155 different countries have registered and paid for the online course on the history of the Muslim people.

Located at https://www.edx.org/course/arab-islamic-history-from-tribes-to-empires, the course is a success for TAU’s Innovative Learning Center and the Zvi Yavetz School of Historical, having made the list of the world’s top 50 online courses. The ranking of the top 50 courses is carried out by the website Class Central, the most widely-recognized body listing online courses from a variety of platforms and leading academic institutions from around the world. The course was developed in collaboration with The Council for Higher Education and Digital Israel.

The course, launched only two years ago, has gained immense popularity among young people from all over the world who are interested in the history of Islam.

There has been a record level of interest among residents of Muslim countries, including those with whom Israel has no diplomatic relations. 318 students from Pakistan, 301 from Turkey, 205 from Indonesia, 109 from the United Arab Emirates and 86 from Egypt are enrolled in the course.

The course lecturer, Prof. Miri Shefer-Mossensohn of TAU’s department of Middle Eastern and African History who heads the Zvi Yavetz School of Historical Studies, points out that since the outbreak of COVID-19, enrollment in the course has significantly increased as many young people are taking advantage of the time at home to enrich their knowledge.

The course is divided into two parts

“Lots of students from the Muslim world have signed up for the course because it makes the history of the Muslim people accessible to them from an academic point of view, without a religious tone,” she explained. “The course has resonated so much that our students in Pakistan say that it is considered to be the best course on Islamic history in their country.”

The course is divided into two parts: The first presents the main political events that set the chronological framework for the course, namely 6th century to the arrival of the Ottomans in the Middle East in the beginning of the 16th century; the second part delves into social and cultural realities of the medieval Middle East. Among the topics are how Islam rose as a new civilization in the Middle East; the main phases in medieval Arab and Islamic history; the role of the main political players within the Islamic community, state, and empire; and how to interpret the characteristics of society and culture.

‘I am a Muslim Syrian and wanted to learn more’

“I taught this course for many years in the classroom and usually, several dozen students enrolled each year, all of whom, naturally, were Israelis,” she continued. “The digital space opened up new avenues to us, and to our delight, the course quickly aroused great interest among Muslims from around the world. We receive very positive responses to the course, and many students have told us that they were very surprised that it was a Jewish and Israeli woman who succeeded in captivating them and teaching them about the history of their people.”

One of the students from Syria thanked the lecturer at the end of the course, writing: “Thanks to this course, I went back to my roots. I am a Muslim Syrian and wanted to learn more about our history, which made us who we are today. Tribes to Empires – what a thoughtful title for the beautiful journey we have been through.”

These are some more comments from participants: “I’ve taken over 30 courses online, and this is by far one of the best. So many of my ‘myths’ or misconceptions about Islam and the Middle East are broken…”

“It is a beautiful course. I am a Muslim. It is a splendid account of history by great scholars.”

“I have taken lots of online courses. This one is probably the best! Intelligent, easy to deal with, interesting and varied and with good illustrations.”

Yuval Schreibman, director of TAU Online at TAU’s Innovative Learning Center, concluded: “This is a major achievement that proves that even in the age of high-tech, the humanities are flourishing. Young people all over the world are seeking to learn good, quality content. Thanks to the digital tools at our disposal, we are creating a relevant and innovative learning experience that opens a door to Israel for various audiences around the world, including from Arab countries.”