So the Benjaminites gathered from their towns to Giva in order to take the field against the Israelites. 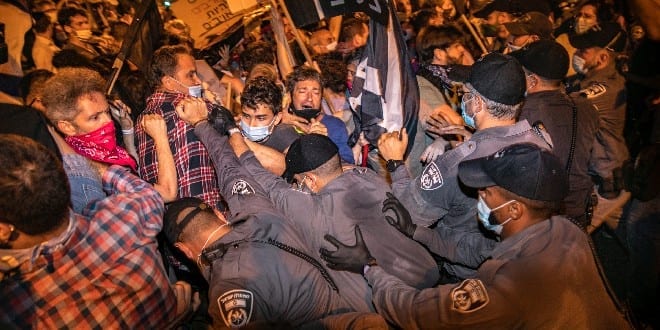 In his proposition,  Hauser recommended stalling the deadline to pass the budget by 100 days, during that time, Israel’s government would agree to a budget as well as a plan to stabilize the economy. During those 100 days, a new committee would look at how senior officials are appointed. Rather, the focus would be on managemant of the covid outbreak, readying for the flu season, as well as security concerns in both Gaza and Israel’s northern borders.

Speaking to News 13, Gantz said that: “From my point of view, this committee must and can stand up and look at the ways in which we want to appoint people, and anyhow, we need to reach agreements on this issue.”

“In two more days, if you go to new elections, it will be because [Israeli Prime Minister Binyamin] Netanyahu requires it for his own personal reasons. It’s a shame that it has to be this way – there’s no reason not to resolve the budget issue. I’m not able to find any reasons for this, other than personal motives. He has three indictments, and it would be good if we could all act with humility.”

“If we hold new elections, we may end up with a civil war,” Gantz cautioned.

“Netanyahu needs to ask himself, ‘What did I do, as Prime Minister, to ensure that there will not be elections?’ He did not keep his word on the budget. We are prepared for any solution. All that needs to be done is to return to the agreement. There’s no reason to bring us to elections.”

According to the agreement between Netanyahu and Gantz, if a budget is not approved by August 24, the Knesset will be automatically dissolved.