They prepared a net for my feet to ensnare me; they dug a pit for me, but they fell into it. Selah. 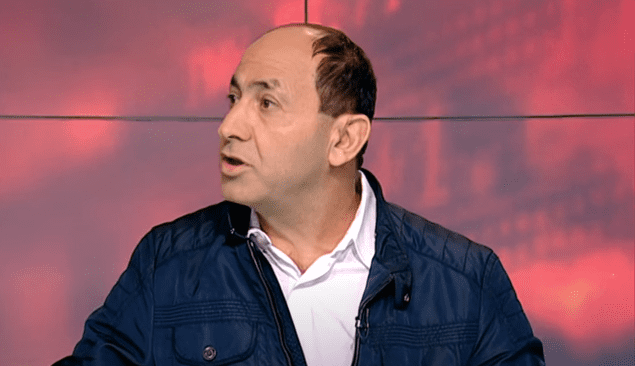 Levy is suing the UN for 280,000 shekels ($82,000). The suit was filed with the assistance of Shurat HaDin – Israel Law Center. That’s because Levy’s supermarket chain, which has several branches in Judea-Samaria, found himself on a black-list of companies that the UNHRC decided were operating “illegally.”

The UN agency’s list involves 112 companies, 94 in Israel and 18 in six other countries including the US, UK, France, the Netherlands, Thailand, and Luxembourg – whose operations “raise particular human rights concerns.”

The suit is being filed in the Jerusalem Magistrates’ Court, and claims that operating a business in Judea and Samaria does not violate international law or even ‘Palestinians’ rights.

“Jews and Palestinians are employed equally by Rami Levy. It can be said that the plaintiff companies improve the rights of Palestinians and their financial well-being immeasurably,” Shurat HaDin said in the lawsuit.

The group also claimed that the UNHRC was “violating its own charter by specifically singling out Jewish-owned businesses as no businesses in Judea and Samaria owned by Arab citizens of Israel made the list.

“I believe in true coexistence,” Levy, whose chain boasts the second-biggest market share in Israel’s food industry, said. “All of the workers in our market chain are employed regardless of differences in religion, race or nationality and are equally entitled and even earn three times the wages of what is the average wage in the Palestinian Authority.”

“We are happy to serve all customers regardless of religion, race and nationality, and we will continue to do so.”

Shurat HaDin head Nitsana Darshan-Leitner said that the UNHRC blacklist qualified as “blood libel,” adding that its intention is to “harm Israeli businesses’ reputation and hurt them financially through boycotts.”