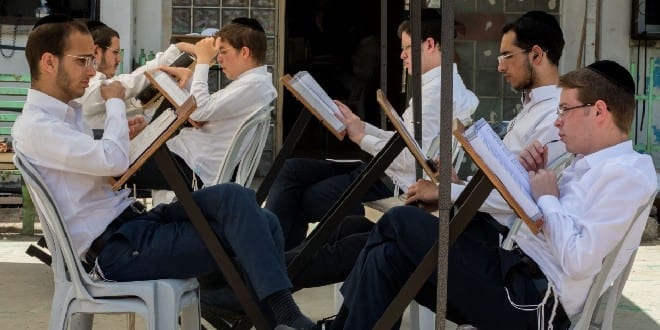 Israel’s Interior Minister Aryeh Deri (Shas) defended Israel’s decision to allow the entrance of thousands of Jewish students into the country on Monday despite covid travel restrictions, saying that Israel could not turn away Jews.

“The State of Israel is the national homeland of all Jews worldwide,” Deri told Channel 12. “A mother does not tell her children that she doesn’t have the strength to host them.”

According to the Ministry of Health, 2,000 college students and 12,000 yeshiva (seminary) students will be allowed into Israel for their programs. This includes 5,000 participants in Masa’s gap-year program, 500 high school foreign exchange students on the Naale program as well as 1,500 diaspora students at private institutions.

Also on Monday, opposition MKs blasted newly appointed coronavirus czar Ronni Gamzu, for his decision, warning it would lead to the import of infections putting a greater strain on the healthcare system, Deri added that just 4,000 were yeshiva (seminary) students who comprised the 17,000. However Deri excluded those going to the national-religious affiliated Hesder yeshivas which combine Torah study with army service, and women studying in ulpanot (female seminaries).

“With all of Professor Gamzu’s diplomatic efforts, this is a failure in decision making,” said Yisrael Beytenu leader Avigdor Liberman at a faction meeting. “This is a wrong decision and we will pay a heavy price for it.”

Noting that Yeshiva students were allowed entry into Israel while family members of Israelis were not, Labor MK Merav Michaeli criticized the decision saying: “Why are yeshiva students and students allowed over relatives of Israeli citizens?”