Put Down that Cup of Earl Gray Tea, Suggest Israeli Researchers Who Found Antioxidants in Drink Can Promote Colorectal Cancer

And Hashem commanded the man, saying: “Of every tree of the garden you are free to eat; but as for the tree of knowledge of good and bad, you must not eat of it; for as soon as you eat of it, you shall die.” 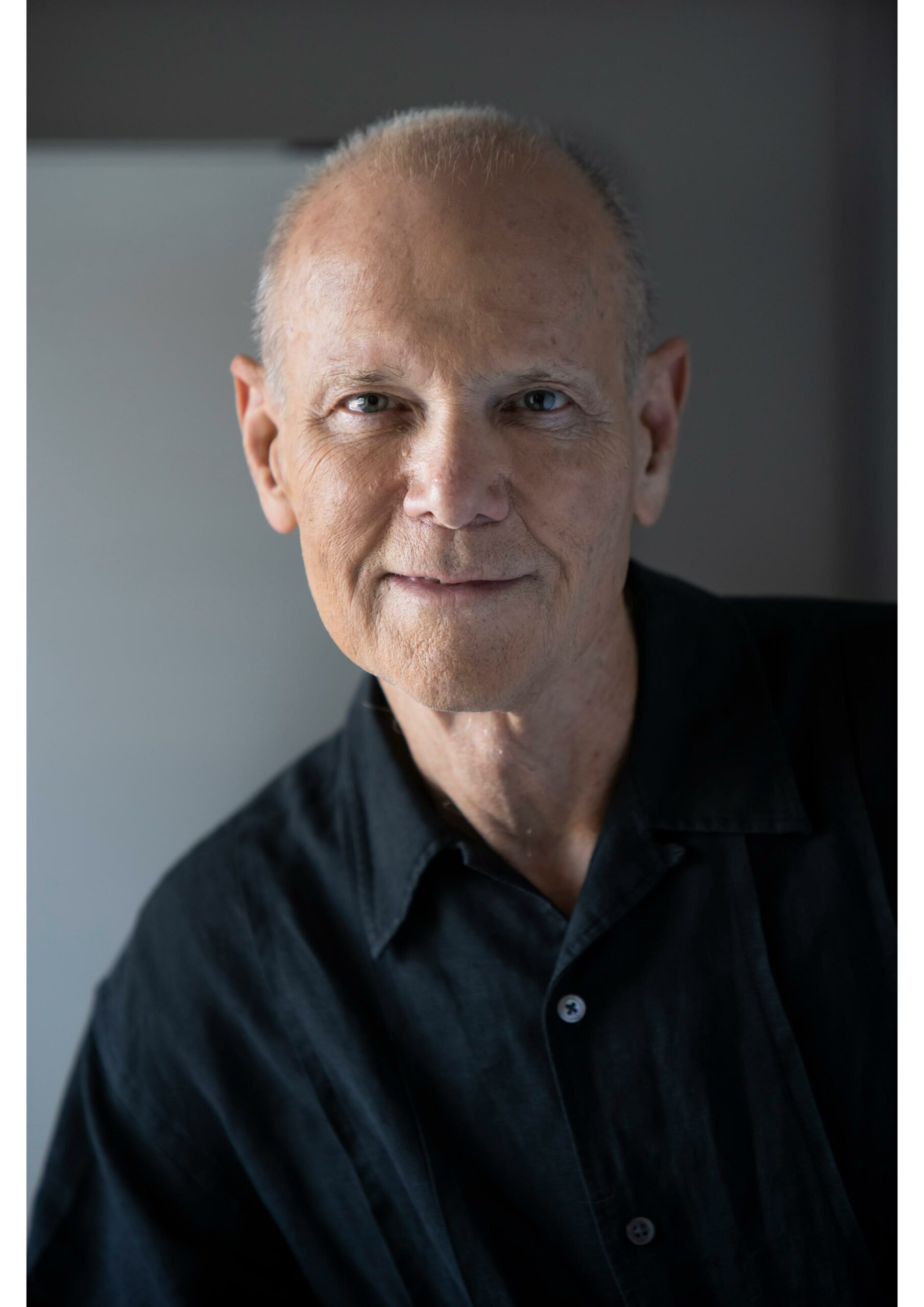 Doctors have been telling us for many years that antioxidants – man-made or natural substances that may protect your cells against free radicals – are beneficial and should be consumed.

Free radicals are molecules produced when your body breaks down food or when you’re exposed to tobacco smoke or radiation. in the human body is where biochemical processes that use oxygen for energy generation occur. This kind of process, called oxidation, generates potentially harmful free radicals. Free radicals may play a role in heart disease, cancers, diabetes, Alzheimer’s disease, Parkinson’s disease and eye diseases such as cataracts and age-related macular degeneration.

Concerns have not been raised about the safety of antioxidants in food. Yet, high-dose supplements of antioxidants have been linked to health risks in some cases, including high doses of beta-carotene that may increase the risk of lung cancer in smokers or excessive amounts of vitamin E can raise risks of prostate cancer and one type of stroke.

And now, Israeli researchers have found that certain antioxidants can in fact be harmful and promote colorectal cancer. Cancer in the small intestine is quite rare, whereas colorectal cancer, a neighboring though much smaller organ, is one of the leading causes of cancer death for men and women. What is it about the colon that seems to “attract” cancer?

To answer this question, Prof. Yinon Ben-Neriah at Hebrew University of Jerusalem’s Lautenberg Center for Immunology and Cancer Research and his team led by Dr. Eliran Kadosh found that cancer mutations are not necessarily bad actors, in and of themselves.  In fact, in certain micro-environments like the gut, these mutations can actually help the body to fight cancer, not spread it.

However, if the gut microbiome produces high levels of metabolites – like those found in certain bacteria and antioxidant rich foods like black tea and hot cocoa – then it acts as a particularly hospitable environment to mutated genes and will accelerate the growth of bowel cancers.  Their breakthrough findings have just been published today in the prestigious journal Nature under the title: “The gut microbiome switches mutant p53 from tumor-suppressive to oncogenic.”

Ben-Neriah and his team, who focused on gut microbiomes and gastrointestinal cancers, may have found the reason why only two percent of cancers take root in the small intestine, whereas a whopping 98% of cancers take place in the colon.

One major difference between these two organs is their levels of gut bacteria – small intestines contain few, whereas colons contain an abundance of them.  “Scientists are beginning to pay more and more attention to the role gut microbiomes play in our health – both their positive effects and, in this case, their sometimes-pernicious role in aiding and abetting disease,” explained Ben-Neriah.

TP53, a gene found in every cell, produces a protein called p53 which acts as the cell’s barrier, suppressing genetic mutations in the cell.  But when p53 becomes damaged, it no longer protects the cell; it even promotes the cancer, helping tumors grow and spread.

To test their theory that gut flora was at play, the researchers introduced mutated p53 (“cancer-driving”) proteins into the gut.  Amazingly, the small intestine reacted by converting the mutated p53 cancer driver back to normal p53, turning into “super-suppressors” that were better at suppressing cancer growth than healthy p53 proteins.  But when mutated p53 was introduced into the colon, they stayed true to their driving-cancer nature and promoted the cancerous spread.

“We were riveted by what we saw,” recalled Ben-Neriah. “The gut bacteria had a Jekyll-and-Hyde effect on the mutated p53 proteins.  In the small bowel, they totally switched course and attacked the cancerous cells, whereas in the colon they promoted the cancerous growth.”

To further test their theory that gut flora was a major factor as to why mutated p53 were acting as tumor blockers in the small bowel but tumor accelerants in the colon, the researchers administered antibiotics to kill off the colon’s gut flora.  Once they did, the mutated p53 was not able to go on its cancer spree.

To find out what in this flora makes colon cancer spread so quickly, they conducted a careful analysis that identified the culprit – gut flora that produces metabolites – antioxidants found in high concentrations in foods such as black tea, hot chocolate, nuts and berries.  When the scientists fed mice an antioxidant-rich diet, their gut flora accelerated p53’s cancer-driver mode.  This finding is of particular concern to those patients with a family history of colorectal cancer.

Tea is a very rich source of a specific kind of antioxidant called flavonoids and have 10 times the amount of antioxidants found in fruits and vegetables. Black tea has 10 times as many metabolites, however, than green tea, according to experts on the subject. Green tea, black tea, oolong tea all come from the same tea plant, Camellia sinensis, but the leaves are simply processed differently. Green tea leaves are not fermented; they are withered and steamed, while black tea and oolong tea leaves undergo a crushing and fermenting process.

“Scientifically speaking, this is new territory.  We were astonished to see the extent to which microbiomes affect cancer mutations, some cases, entirely changing their nature,” concluded Ben-Neriah.  Looking towards the future, those at high-risk of colorectal cancer may want to screen their gut-flora more frequently and think twice about the foods they digest, antioxidant and otherwise.