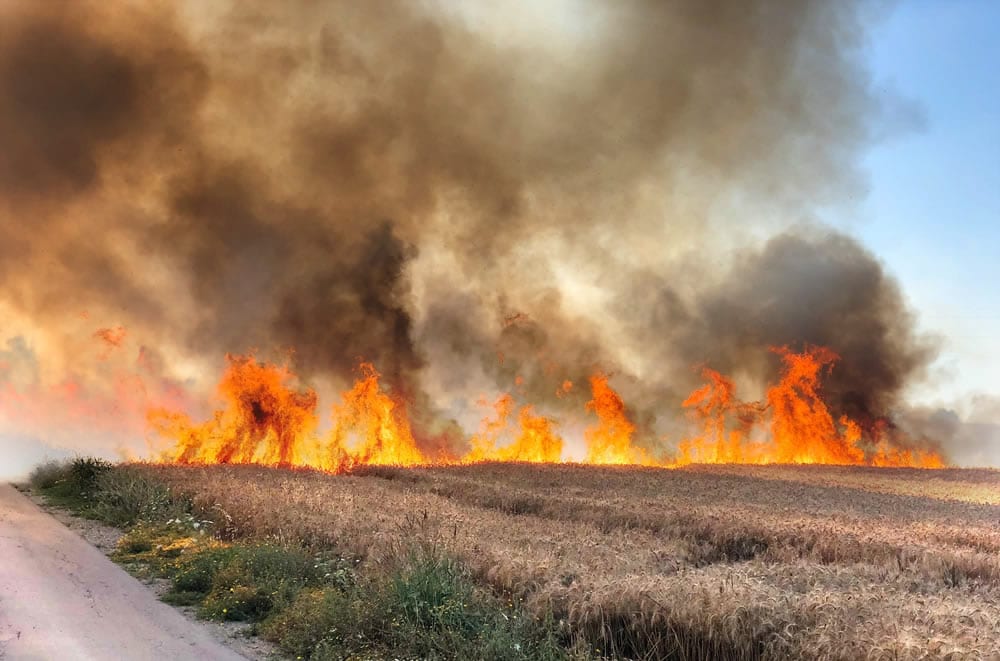 In March 2018, the Taylor Force Act became law. Named after a 28-year-old West Point graduate and U.S. Army veteran who was visiting Israel as a part of a graduate program when he was brutally stabbed and murdered by a Palestinian terrorist, it was long overdue. From its earliest days, the P.A. had a policy of handing out salaries to imprisoned terrorists and the families of dead terrorists. The Clinton, Bush and Obama administrations gave the P.A. $500 million annually, despite the pay-to-slay policy.

That meant U.S. taxpayers were contributing to financial rewards not only to murderers of Israelis, but murderers of Americans as well. More than 140 U.S. citizens, including my daughter, Alisa, have been killed in Palestinian Arab terror attacks since the 1960s.

Money sent to the P.A. is fungible. Even if America’s aid package didn’t go straight into the terrorists’ bank accounts, it covered other P.A. expenses, thereby freeing up the funds that were paid to the murderers.

Research by the Jerusalem Center for Public Affairs and Palestinian Media Watch documented this evil policy and mobilized public opinion against it. Then came the brutal murder of Taylor Force in the Israeli city of Jaffa in 2016. Congress finally took action.

Certain left-of-center members of Congress were never happy about the Taylor Force Act. But they couldn’t openly oppose the bill (who could support paying terrorists?), so they watered it down by proposing to add clauses allowing U.S. aid to continue to Palestinian Arab hospitals, wastewater projects and vaccinations.

Those exceptions seemed innocuous enough, so supporters of the Taylor Force Act accepted them in order to have a larger majority in favor of the legislation. But Palestinian advocates soon began looking for ways to exploit the loopholes.

This past March, 23 Democratic members of Congress signed a letter calling for U.S. economic aid to the P.A. to combat the COVID-19 crisis. Eight senators—Bernie Sanders (I-Vt.), Elizabeth Warren (D-Mass.), et al—signed the letter, along with 15 members of the U.S. House of Representatives.

In response, the Trump administration offered a concession. Breaking with its previous vow to hold back all aid to the P.A. until it stopped paying terrorists, the administration announced a $5 million grant via the “hospitals” loophole.

What that meant, in practical terms, is that the P.A. would be able to give $5 million less to its hospitals and channel that money back to the murderers it considers “heroes” for bombing, shooting, stabbing and running over Jews.

Pro-Israel organizations decided not to raise a fuss about the sum. They were probably afraid that they would look too harsh if they opposed the fungible coronavirus aid. So they were silent.

Seeing that the administration would give an inch, the P.A.’s friends on Capitol Hill began demanding a foot. Two weeks after the announcement of the $5 million, 59 members of the House of Representatives—all Democrats—signed a letter demanding that the United States “restart U.S. humanitarian assistance to Palestinians, including UNRWA.”

UNRWA is the U.N. agency aiding Palestinian Arab “refugees” that vastly exaggerates the number of refugees, and uses anti-Israel and anti-Semitic textbooks in the schools it runs. Would such an agency be an appropriate destination for American taxpayers’ dollars?

The letter of the 59 did not state exactly how much aid they are proposing. The signatories knew their demand would encounter fewer objections if they left the dollar amount up in the air, but not for long.

When the Palestinian advocates began moving their proposal through the legislative process, the enormous amount they have in mind finally became clear. Last week, the Democrat-controlled House Subcommittee on State, Foreign Operations and Related Programs officially adopted an amendment to send $250 million in aid to the P.A., even though the pay-to-slay policy has not changed.

If enacted, this would bring us back to the dark, pre-Taylor Force days in which the United States helped foot the bill for rewarding and encouraging murder, including the murder of Americans. Pro-Israel organizations need to speak out now to stop this madness before it advances any further.