Israel is Not Prepared for the Next War

Home » Israel is Not Prepared for the Next War 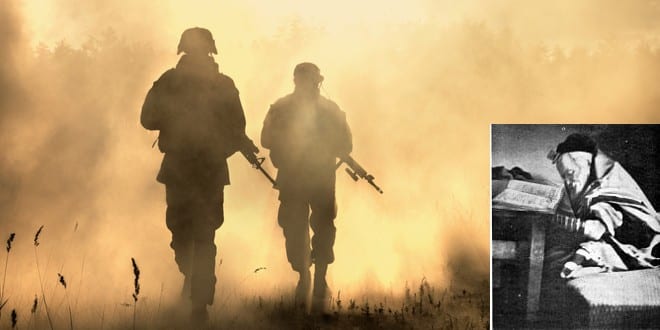 Only one thing is clear: With or without sanctions, with or without coronavirus, the Iranian regime is one of madmen who prefer to invest in developing missile systems against Israel than invest in improving the lives of Iranian citizens.

So, it seems the question is not will there be a conflict where the Iranians use the massive rocket arsenal they supplied Hezbollah with, but rather when.

This may very well send Lebanon back into the Middle Ages, but Israel also won’t come out of it unscathed.

I received a phone call from a well-known physics professor, and he told me about a meeting he took part in with security officials and scientists.

They all agreed that Israel is not ready for the next war, neither against Iran nor against Hezbollah.

The attendees at the meeting had a heated argument over whether Israel should implement a new laser-based air defense system. Its advocates claim it would provide civilians with far better protection for a much lower cost than the Iron Dome air defense system, whose batteries cost $100 million per unit and each rocket costs $50,000.

Our enemies could easily bankrupt us through mass production of primitive rockets that cost only a few dozen dollars apiece.

Both sides presented professional and convincing arguments, free of personal interests, but my scanty understanding of the issue would not allow me to decide who’s in the right here.

Their claims may be true. We could be much more prepared for the next war. We could save many lives and many billions of dollars.

Those opposing the lasers may be prisoners of a misconception that could cost us thousands of lives, much like the one before the 1973 Yom Kippur War, that Egypt won’t attack Israel and Syria won’t attack without Egypt.

It’s a worthwhile discussion that we must approach with an open mind, even if it turns out in the end, that all these experts and scientists are charlatans who don’t know anything. But if there is a slim chance that they are right – then hearing their claims is not an option, it is mandatory.

I urge the new defense minister, Benny Gantz, to consult these people. He knows who they are and he knows these are people who have dedicated their lives to Israel’s security.