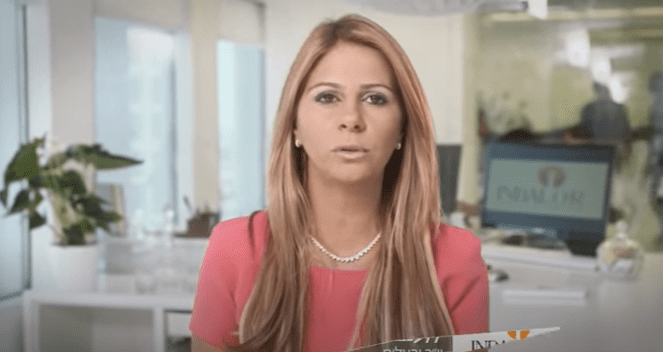 Last week, Israeli Prime Minister Benjamin Netanyahu may have inadvertently let a nefarious cat out of the bag. In a national address discussing the lifting of health ministry regulations, Netanyahu spoke for about a minute about a plan to inject distance censors into children that beep when they violate social distancing orders. Here’s what he said in the speech:

“new technologies that haven’t yet been activated. Technologies that are within the confines of the law that we will activate. This means perhaps, new methods that we’re discussing. I’ve spoken to the heads of our technology department to search for all sorts of tools that Israel truly specializes in. For example – sensors. There would be a sensor that warns children, all people, but starting with children, like a vehicle whereby if you get to close to it, it makes noise. A buzzer if you will. I don’t know if it’s possible but they’re looking into it. They’re trying it.”